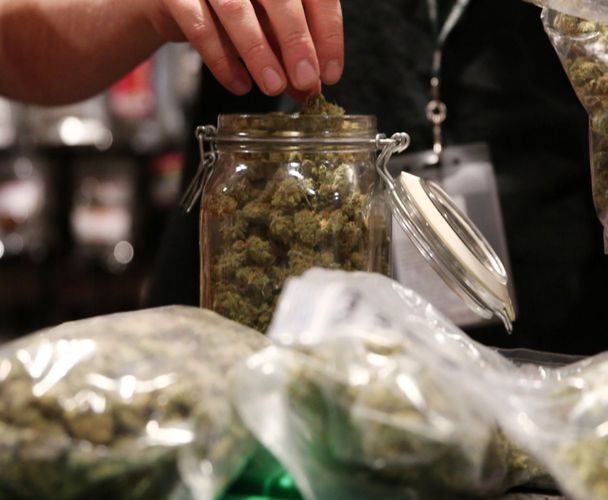 California officials have been warned to proceed with caution when ironing out the regulations of its legal cannabis industry. The state Legislative Analyst’s Office says it is concerned about the size of the market and the possibility of a federal crackdown.

According to a report from the Los Angeles Times, the state Legislative Analyst’s Office is worried that it's going to be next to impossible to predict the number of marijuana-related businesses that are coming. The report also urges officials to take into serious consideration the very real possibility that the Trump Administration will not allow legal marijuana sales to continue.

“We find that determining the level of resources needed in 2017-18 and beyond is complicated by the significant uncertainty caused by other issues, such as the future size of the cannabis industry and potential federal actions,” the analyst’s report said.

Despite these concerns, the report praised the legislative undertaking that took place in 2015 to ensure that medical and recreational marijuana are held to the same regulations. This universal system, the report finds, will be better for the state financially and it will create less confusion than if both sectors were permitted to operate under a completely different set of rules.

In addition, there is some conflict over just how large California’s marijuana industry is set to become. Some of the state’s estimates find there could be around 1,700 dispensaries, while one agency predicts there could be as many as 6,000, the Times reports.

The analysts also warned the state to watch out for President Trump and his Attorney General, Jeff Sessions, just in case they decide to launch a full-scale attack on legal marijuana.

But so far, the Trump Administration has not given any indication that it plans to shut down anything with respect to legal marijuana. In fact, some reports even suggest that Trump’s new lease on the drug war has more to do with cartel activity than statewide cannabis sales.