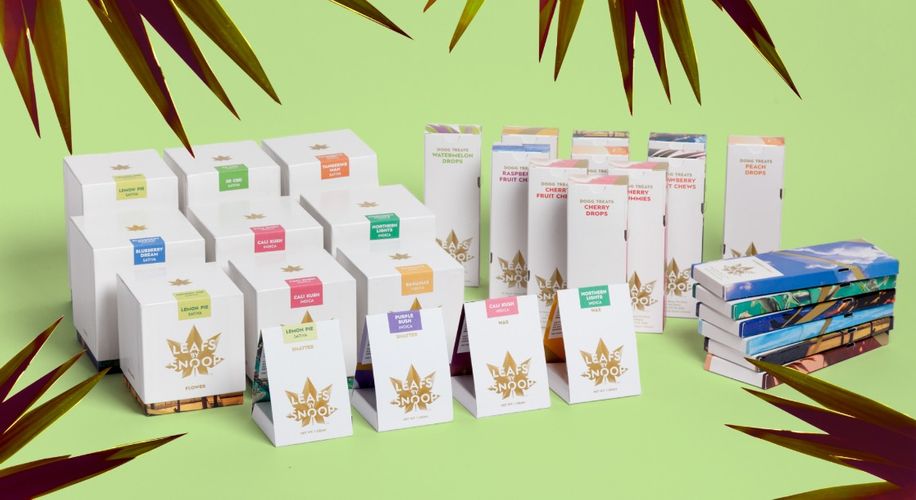 With marijuana still federally illegal, protecting your brand is hard - but California wants to make it a little easier.

With marijuana still federally illegal, protecting your brand is hard - but California wants to make it a little easier.

California’s Assembly Bill 64, an amendment currently floating around the State House, is poised to remove cannabis industry billboards from the state’s highways, but the amendment to Cali’s recreational use marijuana law isn’t all bad for cannabis brands in the Golden State - AB 64 would also create a system for state-sanctioned trademarks for cannabis products.

Because weed is still federally illegal, it’s impossible to be granted a trademark from the federal trademark commission, but if AB 64 passes, cannabis brands like Snoop’s ‘Leafs’, Berner’s ‘Cookies’ and countless other well-known names would be able to legally protect themselves from brands infringing on their intellectual property.

As the law stands now, a secretary of state is able to grant a state level trademark, but only if the business already has a federal trademark - which does little good for those locked out by federal laws.

According to Entrepreneur, a section of AB 64 would expand the Model State Trademark law, and would let the state award trademarks to businesses that make their money through “medical cannabis and non-medical cannabis goods and services.” That means that, if the bill passes, when recreational sales come to CA in 2018, brands will be able to treat the cannabis industry as more of a traditional business - a key for obtaining venture capital investment.

“Not being able to trademark your brand is a huge setback if you’re trying to get capital investment,” Nate Bradley, a cannabis lobbyist told Calmatters.com. “If you’re not able to protect what you’re asking people to invest in, you’re not likely to get investments.”

And those investments are big bucks for the largest cannabis market in the country. Now if only the banks can get their act together, maybe marijuana can actually be treated like the taxable cash crop that it is.