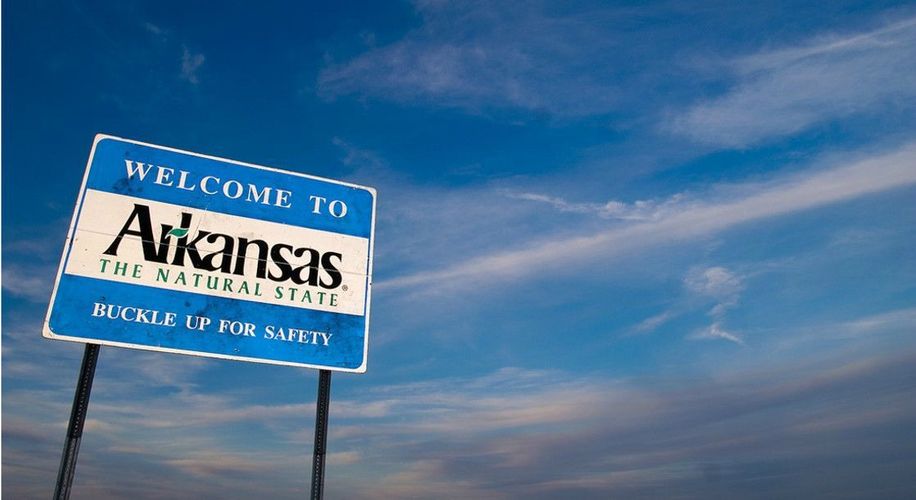 More than a week after the state opened their doors to ganjapreneurs, Arkansas’ green rush has turned out to be more of a slow crawl than a competitive free-for-all.

More than a week after the state opened their doors to ganjapreneurs, Arkansas’ green rush has turned out to be more of a slow crawl than a competitive free-for-all.

For most states that have legalized medical or recreational cannabis, passed legislation and successful votes have drawn thousands of prospective canna-businesses out of the woodworks to try their hand at growing, processing or selling the newly legal cash crop. In Arkansas though, where a newly passed medical program was opened to would-be weed farmers and dispensary owners at the beginning of this month, state officials have been twiddling their thumbs waiting for the necessary applications - and so far, none have shown up.

According to ArkansasMatters.com, the state’s Medical Marijuana Commission is looking to hand out the state’s allowed five cultivation licenses and 32 dispensary licenses, but as of now, there’s no one even in the running.

“We don't know how long that will take,” Mary Robin Casteel, an employee of the Arkansas Alcohol Beverage Control, the group responsible for enforcing regulations on the state’s impending cannabis industry, said. “because we don't know how many applications we will receive."

Once the applications do come in, the MMJ Commission will award retail licenses based on a number of factors, including financial stability and location. Dispensaries will be evenly distributed throughout the state, with four dispensaries in each of Arkansas’ eight drawn out districts.

On the financial side, like most states with canna-business licensing, the price to get in the legal weed game will be steep, with Arkansas growers required to show $1 million in assets and prospective dispensary owners required to prove a worth of at least $200,000. Thanks to the lack of banking in the cannabis industry, owners from both sides will need have at least half that amount in cash.

The deep pockets necessary to apply might be standing in the way for some hopeful Arkansas farmers or cannabis pharmacists, but that won’t stop state officials from ending the application process on time, in only two months time.

Even if enough successful applications do come into the state office before the September deadline, Casteel says that Arkansas’ medical marijuana program still won’t be up and running until at least the beginning of next year. For now, the wait continues.