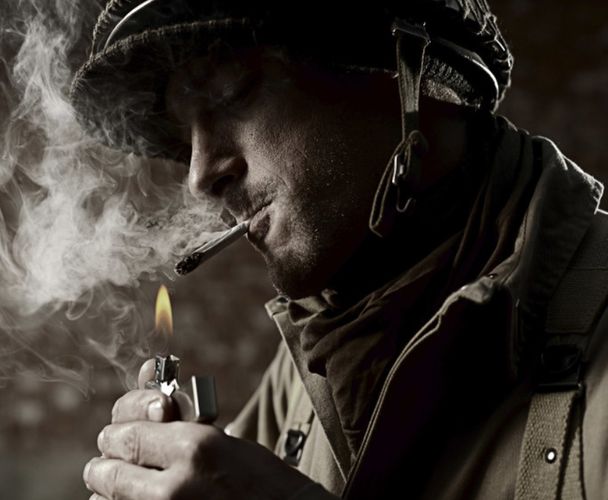 But is legislation really necessary?

But is legislation really necessary?

Although military veterans can sometimes benefit the most from medical marijuana, one Arkansas lawmaker says he will do whatever it takes this legislative session to prevent this specific group of patients from accessing the herb.

According to CBS affiliate THV-11, State Representative Trevor Drown introduced a piece of legislation earlier this week aimed at preventing soldiers from using medical marijuana. The proposal (House Bill 1451) would amend the “Arkansas Medical Marijuana Amendment of 2016,” in an effort to disqualify members of the “Arkansas National Guard or the United States military” from participation.

The proposal would also impose restrictions that prevent soldiers from acting as “designated caregivers.”

The Arkansas Medical Marijuana Amendment, which was approved by the majority of the state’s voters last November, will allow patients suffering from a variety of health conditions to gain access to cannabis medicine. Yet it seems almost ever week state lawmakers are devising some kind of underhanded scheme in an attempt to sabotage its implementation.

But while we have seen some ridiculous legislation throughout the years, the bill proposed by Representative Drown could perhaps be one of the most asinine and unnecessary actions we have ever seen.

Since marijuana remains a Schedule I drug under the confines of the Controlled Substances Act, which makes it illegal for federal employees -- even those living in legal states -- to cultivate, posses, or use the herb, all U.S. military personnel are already prohibited from taking advantage of anything pertaining to marijuana – even if it is for medicinal purposes.

In fact, there has only been one amendment to military drug policy, and that happened last month with respect to Air Force recruitment standards. The gist of this change is that applicants will no longer be immediately disqualified based on past marijuana use. However, while the “revised policy will remove the service prescribed numerical limitations on prior use of marijuana when determining accession qualifications… an applicant or enlistee will be disqualified for service if they use drugs after the initial entrance interview.”

In no way are active soldiers permitted to use marijuana. And that’s not likely to change until federal prohibition to a screeching halt.