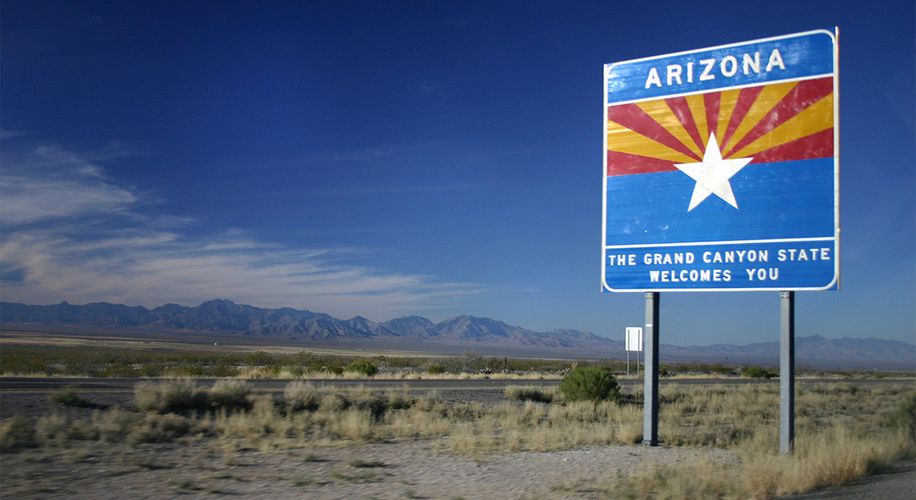 Despite Donald Trump’s outlandish plan to build a wall on the border in between the U.S. and Mexico, drugs continue to be smuggled, especially in the Southwest region. A recent study on large-scale drug arrests shows that trafficking is more rampant in Arizona than anywhere else.

The report, conducted by data scientist Logan Freedman, found that six out of the top ten areas in which drug-related arrests happen most frequently are located in Arizona. The study looks at comprehensive data from various border ports over the last five years.

Although the data shows that incarceration for hard drugs like cocaine, heroin, and meth have risen, it also shows a noticeable decline in cannabis-related arrests. This hints at the possibility that the increase in legalization nationwide may be reducing the demand for pot from across the border.

Interestingly enough, even with the decline in cannabis-related arrests, marijuana still makes up 57.55% of the total drug arrests at the border. Nearly all of the arrests made at the Douglas port of entry are marijuana-related. Cannabis smuggling has also remained prominent in the Yuma area, though the high number of meth-related arrests is the figure that stands out the most from that particular region.

Still, the research suggests that legalization and increasingly positive attitudes towards cannabis could help drop the number of marijuana-smuggling related arrests even further. Additionally, with Mexico recently legalizing medical marijuana, it seems likely that this number will continue to drop over time.

As cartels continue smuggling drugs over the border, the study makes a valid argument for more expansive cannabis legalization. This data was compiled using U.S. Customs and Border Protection statistics, as well as reports by national and regional media outlets. The review was recently published on Addictions.com, and offers more information on drug-related arrests across the country.