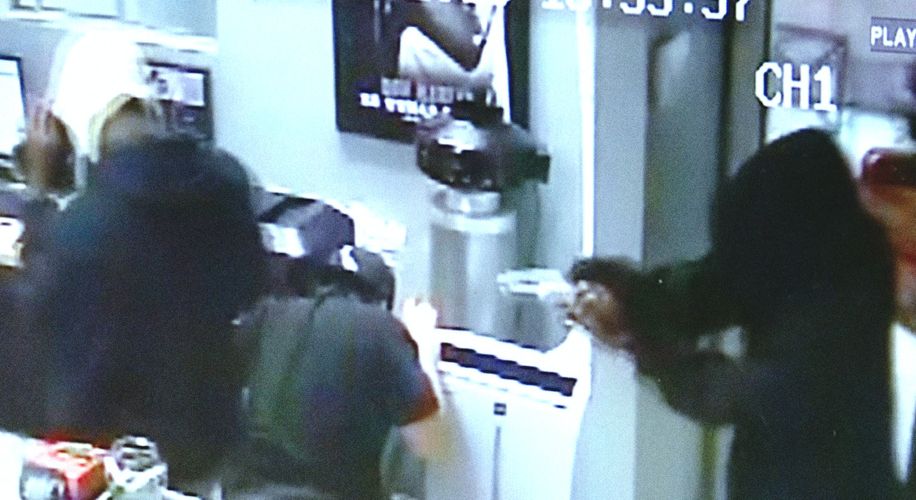 Are Weed Dispensary Robberies On The Rise?

The shooting of a cannabis dispensary employee in Riverside, California over the weekend has brought renewed attention to the issue of dispensary safety as cannabis retailers around the country grapple with a string of robberies and arrests.

The employee at the Riverside Cannabis Club Marijuana Dispensary was shot during an attempted robbery by an unknown number of suspects, according to Riverside police. The man survived the attack, albeit with life-threatening injuries.

The incident follows a string of similar successful and attempted robberies that have taken place at dispensaries nationwide. Over a half-dozen robberies or attempted robberies have occurred this month alone, with incidents taking place in Aurora, Colorado Springs, Denver, Los Angeles, Detroit, and San Diego, among other locations.

The string of robberies underscores the risky nature of the current cannabis industry. Many banking and credit card institutions refuse to do business with cannabis growers and dispensaries because of the continued federal ban on the manufacturing and sale of cannabis. As a result, many cannabis businesses are not able to accept credit or debit cards and thus must deal only in cash.

Keeping large amounts of cash on hand can be perilous for any business, let alone the fledgling organizations in the cannabis industry: One estimate pegs the cost of a robbery at more than $250,000.

The threat posed by robberies is not lost on business owners, who have adjusted by investing heavily in their security. Many states in which cannabis is legal also require its cannabis businesses to adhere to strict security standards.

While local and state police outfits have not yet unveiled initiatives aimed at combating the robberies, help may be coming from the federal government. The powerful Senate Appropriations Committee on Thursday voted to enable financial institutions to do business with cannabis industries in states where cannabis is legal. Though the measure still has yet to be passed by the full Senate and by the House of Representatives, its passage would be likely to decrease the amount of money that cannabis businesses could stand to lose in the event of a robbery.

John Winston is a New York City-based journalist. He is also a media advisor for nyvapeshop.com.