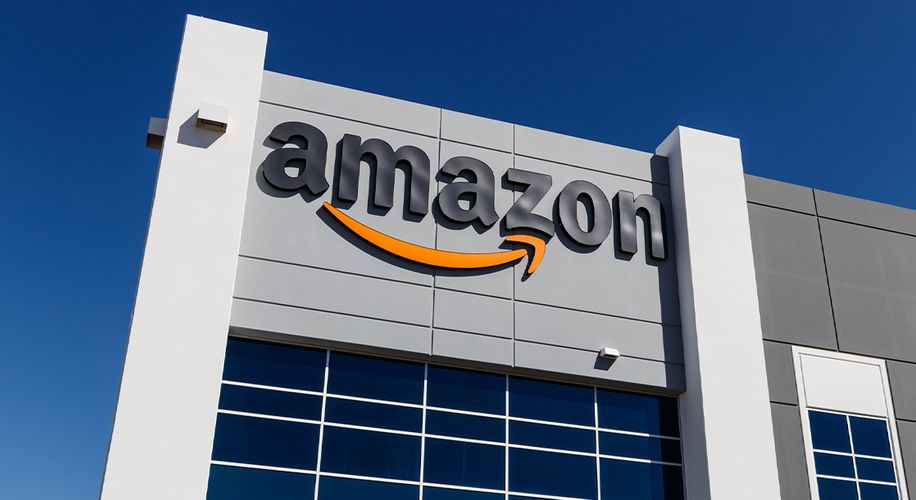 The former tech giant employee is claiming that his rights as a worker and as a patient were violated.

The former tech giant employee is claiming that his rights as a worker and as a patient were violated.

With Cyber Monday just a few weeks away, it may be time to consider which tech companies wholeheartedly support the cannabis legalization movement, and which ones merely pay it lip service.

Last month, a former New Jersey Amazon warehouse employee, identified as “DJC,” filed suit against the company for wrongful and discriminatory termination at a county court. On Friday, the suit moved to a federal US District Court for the state of New Jersey, meaning the ruling could have nationwide consequences.

According to the suit, DJC failed a drug test ordered by Amazon in August 2018. The suit claimed that under Amazon’s rules, DJC could appeal his weed-related termination by providing proper documentation for his medication. However, Amazon said he could not appeal since he did not inform the company of his medical marijuana use beforehand.

Furthermore, DJC alleged that he was effectively “blacklisted” from not just Amazon, but from all Amazon properties. He claimed that after Amazon canned him, he tried to apply for a job at Whole Foods, a grocery store owned by Amazon, but was denied employment due to his drug-related termination at Amazon.

Gallery — Too Bad These Aren't Sold on Amazon:

The suit cites both state and federal laws as the bases of its complaint. In July, New Jersey passed a law that banned employers from terminating qualified medical marijuana patients simply for consuming cannabis; that law is currently being reviewed by the New Jersey Supreme Court.

The federal law cited in the suit, the Americans with Disabilities Act, bans employers from discriminating against employees with medical disabilities.

The US Supreme Court has yet to rule on whether medical marijuana patients are protected under federal laws, since marijuana remains illegal under the Controlled Substances Act. In the past, state Supreme Courts have handled cases similar to this one, but rulings have been inconsistent among individual states.

As for whether Amazon’s owner, Jeff Bezos, supports legal weed, well, that remains a mystery. Bezos has kept mum regarding what he thinks about responsible adults legally consuming marijuana, though if his libertarian sympathies suggest anything, it’s that he’s a raging hypocrite — like most obscenely wealthy men.