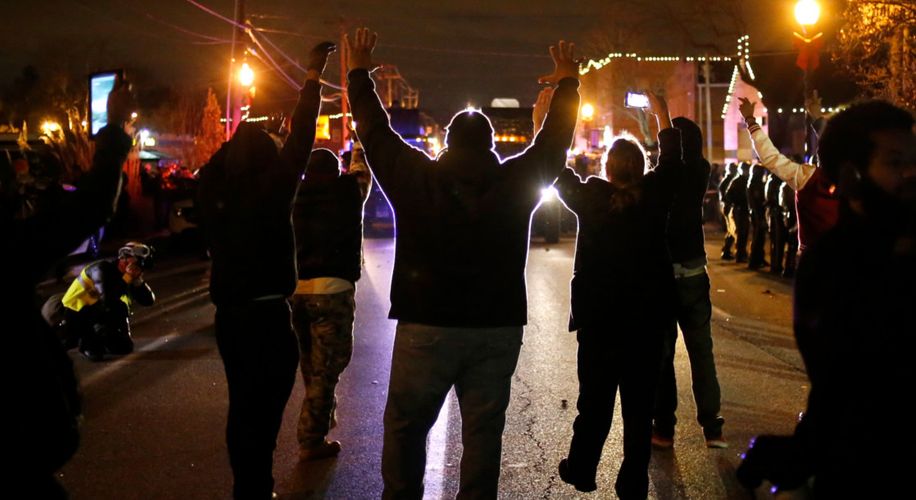 Cops are conditioned to believe that black men are always a threat.

Cops are conditioned to believe that black men are always a threat.

African-Americans shot by police were over twice as likely to be unarmed than white people, a new study on racial bias has reported. The report, published in the Criminology & Public Policy journal, studied all of the known police-involved shootings that occurred in 2015. The researchers found that an “overwhelming majority” of people who were shot by officers were indeed armed with a “deadly weapon” at the time.

“Our findings are suggestive of implicit bias – minorities were significantly more likely to have been fatally shot as a result of an apparent threat perception failure by officers,” concluded Dr. Justin Nix of Louisville University. The researchers pointed out that this bias could be due to both active, conscious racists on the police force as well as unconscious, conditioned racial bias.

“Psychological researchers have demonstrated that less conscious attitudes also influence police behavior,” the study reports. Other studies have shown that police can “over time become unconsciously biased toward minorities through social conditioning. In other words, the police, who are trained in the first place to be suspicious, become conditioned to view minorities with added suspicion.”

The researchers suggest that this implicit racial bias can be countered by holding events where police can mingle with everyday citizens, “which would permit officers to interact with minority citizens in an informal atmosphere.” The study also recommends that the government create an official record of police-involved killings.