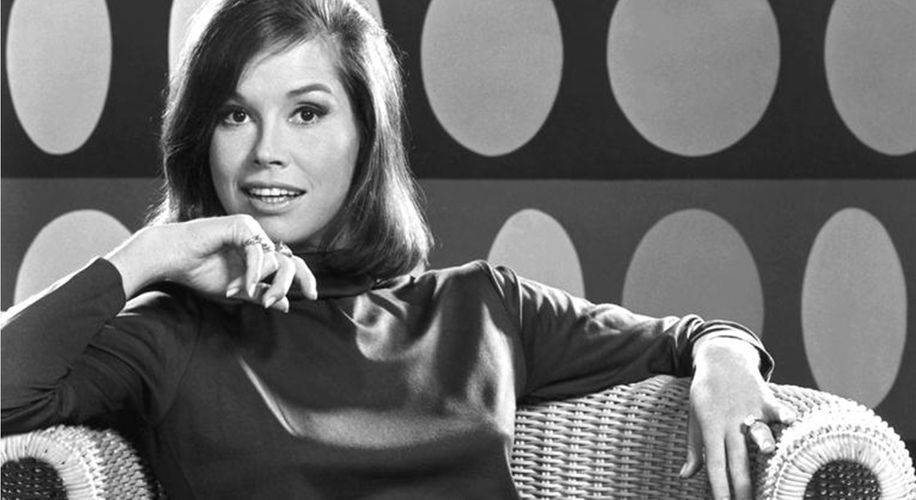 Best known for her starring role on “The Mary Tyler Moore Show,” the groundbreaking actress and activist passed away on Wednesday from cardiopulmonary arrest.

Best known for her starring role on “The Mary Tyler Moore Show,” the groundbreaking actress and activist passed away on Wednesday from cardiopulmonary arrest.

Earlier today, the brilliant and elegant actress Mary Tyler Moore passed away at the age of 80. The Hollywood icon is widely recognized for ushering in a new perception of American womanhood with her groundbreaking television roles on The Dick Van Dyke Show and The Mary Tyler Moore Show. According to her family, Moore died at the Greenwich Hospital in Connecticut from cardiopulmonary arrest stemming from pneumonia.

Born in Brooklyn, Mary Tyler Moore was best known for her infectious smile and gender barrier shattering television roles the 1960s and 70s. After making a name for herself as Laura Petrie on The Dick Van Dyke Show, the actress became an early feminist icon by playing a single and independent working woman named Mary Richards on The Mary Tyler Moore Show.

The half-hour newsroom sitcom helped eliminate the time period’s stigmatization of women in the workforce, as Moore presented herself as a hard-working character that oftentimes surpassed her male counterparts in humor and intellect. During the seven years that the show was on the air, The Mary Tyler Moore Show took home a whopping 29 Emmy Awards, while Moore herself earned four of her seven from her lead role.

After her fruitful stint on television, Moore took on more serious projects, including her Oscar-nominated role in the 1980 film Ordinary People. In the Robert Redford directed movie, Moore showcased her serious acting side by playing a resentful mother named Beth Jarrett, a part that ended up earned her a Golden Globe.

The esteemed actress also had her fair share of personal bouts throughout her lengthy career, including alocholism and a public battle with Type 1 diabetes. Despite her struggles, Moore continued to play minor roles in movies and television sitcoms, including That ‘70s Show and Hot in Cleveland, while also being the inspiration behind successful shows like 30 Rock. Outside of her acting career, Mary Tyler Moore was also an outspoken animal rights activist and chairwoman of the Juvenile Diabetes Research Foundation International.

"Today, beloved icon, Mary Tyler Moore, passed away at the age of 80 in the company of friends and her loving husband of over 33 years, Dr. S. Robert Levine. A groundbreaking actress, producer, and passionate advocate for the Juvenile Diabetes Research Foundation, Mary will be remembered as a fearless visionary who turned the world on with her smile,” stated Mara Buxbaum, her longtime representative.

The passing of iconic actress and feminist comes just days after millions of people participated in women’s marches throughout the world. While the fight for equality rages on, we can fondly remember Mary Tyler Moore as a pioneer of the feminist movement. Using her humor and charm, the beloved actress fought to give women an equal place on the big screen and in the workplace.