NEWS
5 Ladies of the Cannabis Business That Are Helping You Light Up
AD
These women are the new face of the marijuana industry.
Published on November 11, 2015

The face of marijuana is changing, and it's getting a whole lot more female friendly. For a long time, pot culture was heavily male dominated — both as the stereotypical user and dispenser, but that's quickly changing.

Marijuana Business Daily conducted a reader survey this past October and results show that the percentage of women executives in the cannabis industry is much higher than overall rates of all U.S. businesses. For instance, women make up 36% perfect of executives in the cannabis industry, while amounting to just 22% of executives in U.S. businesses overall. And, more importantly, the number of women in charge when it comes to marijuana is growing.

There are many women on the ground, in the growhouses, and behind the counters when it comes to the world of weed. These five are just the tip of the cannabis crusted iceberg. Known as the "Martha Stewart of Marijuana," Cheryl Shuman has more in common with her nickname namesake than just looking perfectly poised and put together. Like Stewart, Shuman is Queen of her domain, yet instead of tablescapes and exquisitely executed five-course-meals, Shuman sits atop a cannabis empire. In addition to helping build up Kush Magazine to become the largest cannabis media source in the world, Shuman is a driving force behind marijuana's marketing makeover. With a historic $100 million funding facility for the investment of cannabis under her belt, the Beverly Hills Cannabis Club (a woman-owned and operated company that she helms alongside her daughter, Aimee), and many more projects in the works, it's clear that Cheryl Shuman is already at the top of the ganja game. 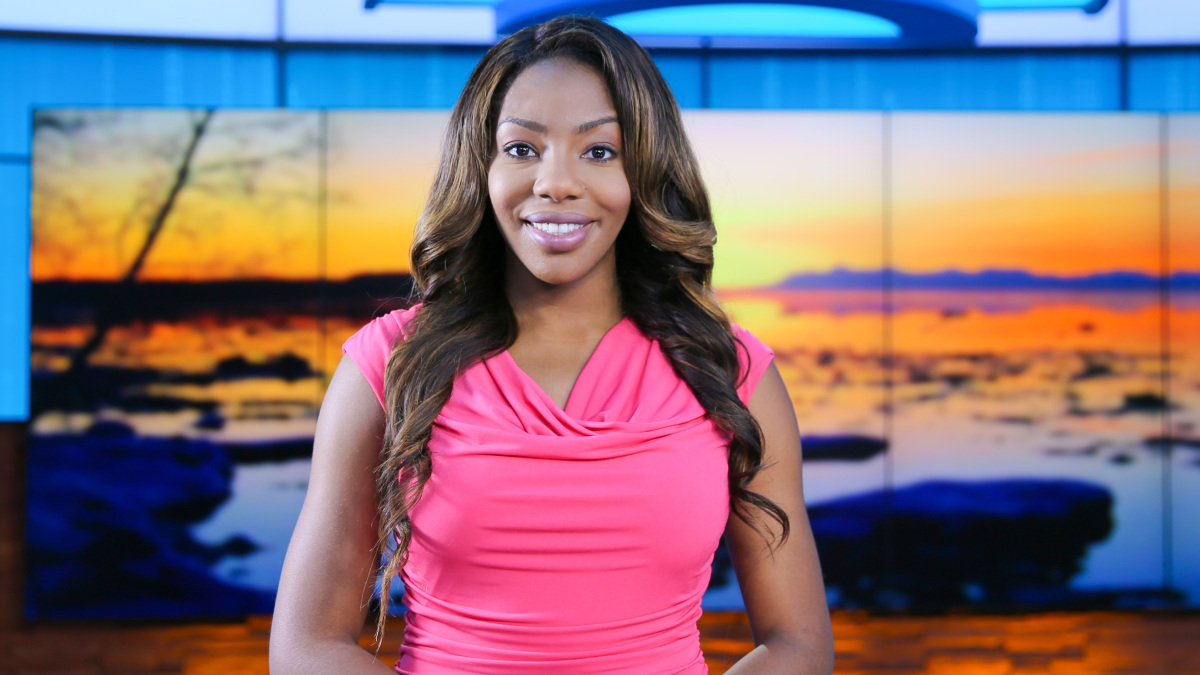 Best known for quitting her local TV news reporter job with an on air "Fuck it, I quit," Greene has gone on to become a powerhouse in the marijuana legalization movement, both in her home state of Alaska as well as nationwide. After leaving her reporting job, Greene founded Go GREENE, an organization that attempts to infuse diversity within cannabis activism and industry through "...educational, recreational and professional networking events for activists, potential entrepreneurs and cannabusiness industry leaders." Most recently spotted at the Dallas Marijuana March in Texas, Greene continues to speak passionately about marijuana reform and the importance of getting out the vote. With many urging Greene to run for office in Alaska, she is certainly one to keep an eye on.

Dale Sky Jones wears many hats when it comes to marijuana. She's probably best known as the Executive Chancellor of Oaksterdam University, an internationally recognized Cannabis College that trains individuals for success in the cannabis industry. But did you know that she is also the Chairwoman of Coalition for Cannabis Policy Reform, on the board of directors for Californians to Regulate Medical Marijuana, was named one of the most influential women in the cannabis industry by Marie Claire magazine, and a mom of two! Between helping train the next generation of workers in the cannabis industry and working tirelessly on advocating marijuana reform, Jones is truly someone to recognize and respect.

As the Manager of Marijuana Law and Policy at the Drug Policy Alliance, Dr. Amanda Reiman works hard on marijuana reform. From conducting many studies on medical marijuana patients and dispensaries to helming important reform work like advocacy, media relations, fundraising, and public education at a variety of levels. Dr. Reiman's work sets the foundation to educate both the public and politicians about the benefits of cannabis.

If you're a woman interested in marijuana, then you need to know about Women Grow, a professional networking organization that connects, educates, empowers and supports all women throughout varying sectors of the cannabis industry. Founded by Jazmin Hupp and Jane West, Women Grow continues to spread their reach and influence, reaching thousands weekly via their newsletter, helping to host monthly events in over 20 cities nationwide, and their national Leadership Summit. Co-founder Hupp recognizes the importance in harnessing the power of women within the industry:      "We saw an amazing opportunity to create a new industry with a new script that was diverse. This cannabis industry is creating businesses that serve people of all genders, colors, and ages, and the best way to do that is to invite all those people into the industry."

BUSINESS
WOMEN
EDITORIAL
Avital Norman Nathman
FOLLOW
Share this article with your friends!
AD
By using our site you agree to our use of cookies to deliver a better experience.
Accept
Decline
MORE FROM MERRY JANE