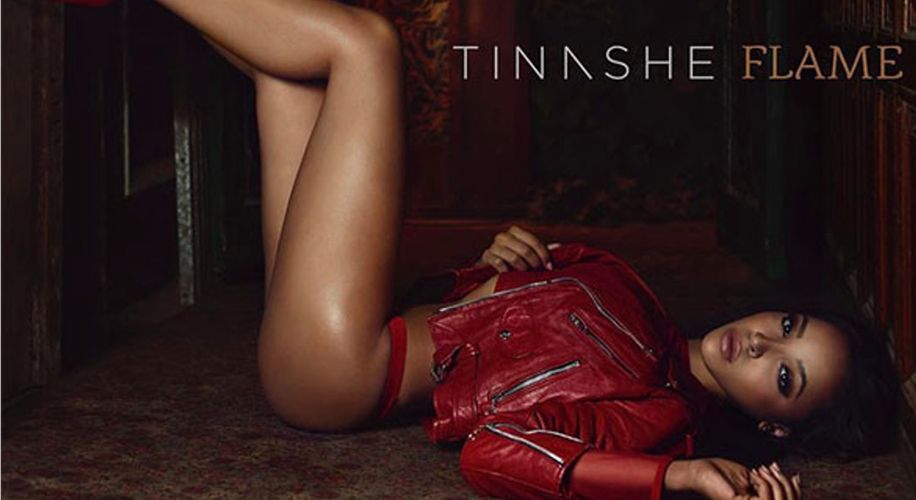 It’s been just about two and a half years since Tinashe released her excellent debut album, Aquarius. Since then, she’s had a hell of a time trying to get a follow-up LP off the ground. “Player,” the purported lead single from Joyride, her impending sophomore album, was released in October of 2015. “Superlove,” also billed as the lead single, followed last July, but another single, “Company,” dropped two months later. Today, we got yet another single, “Flame.”

Four singles and no sign of a release date— what gives? RCA, the major label that signed Tinashe in 2012, hit paydirt with her 2014 single “2 On,” which topped the US Rhythmic chart, broke into the top 25 of the Hot 100, and even elicited a remix from Drake. On the other hand, none of the singles she’s dropped since Aquarius, have even sniffed the Hot 100. It appears that perhaps RCA is waiting for a single to connect with a larger audience before they definitively pull the trigger on Joyride.

As a result, “Flame” is a straight-down-the-middle pop song. It’s got that chunky, arpeggiated synth bassline that’s been en vogue ever since the Drive soundtrack (see also: Taylor Swift’s “Style”), a huge, sky-scraping hook, and the sort of pristine production that seems to only originate from pop laboratories in Scandinavia.

In contrast with her last two singles, which were co-written and produced by R&B-savants The-Dream and Tricky Stewart, “Flame” was produced in part by Norwegian duo Stargate, and co-written by a four-person braintrust whose credits include songs by Nick Jonas, Selena Gomez, Paris Hilton, and Kaskade.

Luckily, Tinashe’s skills are well suited for plenty of styles outside of the slinky R&B she usually favors, straightforward pop included. “Flame” is the safest bet for a hit that she’s had since “2 On,” so let’s hope it expedites the whole Joyride rollout. If it does, Tinashe will have learned that a “one for them, one for me” mentality can be pretty useful once you infiltrate pop’s upper echelon.