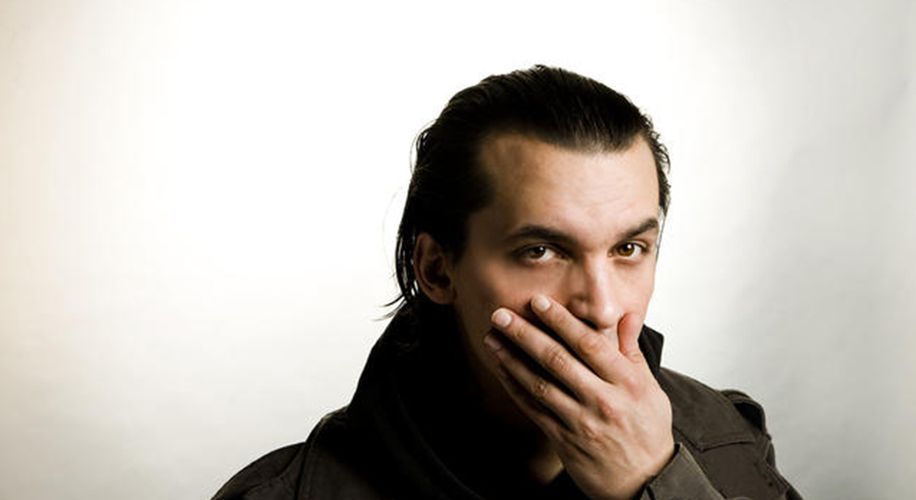 The Minnesota-based rap duo is seeking a more mature and political sound in their latest release.

The Minnesota-based rap duo is seeking a more mature and political sound in their latest release.

The Minnesota rap duo Atmosphere has been at the hip hop game for quite some time now. After gaining recognition and a building up a cultish fanbase with their 2002 release God Loves Ugly, the rhymer Slug (Sean Daley) and DJ/producer Ant (Anthony Davis) have kept their music on the conscious route, continuing to carry the disenfranchised minds of their listeners into more hopeful places.

Now, with almost 20 years together under their belt, Slug and Ant are still creating politically charged music aimed expanding thought past the mundaneness of everyday life.

Following up their 2014 release Southsiders, Atmosphere’s latest album Fishing Blues takes a good hard look at issues like police brutality (exclusively covered in the album’s single “Pure Evil”), as well as family and the failures of our political system. The album doesn’t exactly sound like your standard Atmosphere record, as Fishing Blues seems to portray a slightly more mature and conflict-fueled musical project.

On a majority of these new songs, it almost sounds as if Slug is having an internal argument within his own mind, trying to sort through the contradictory nature of life and come out a better man. Their eleventh studio album showcases Slug and Ant at their most vulnerable, as the MC battles between the throes of his unapologetic ego and his newfound life being a family man.

The album features appearances from DOOM, Aesop Rock, Kool Keith, The Grouch and others. Atmosphere has already kicked off their Freshwater Fly Fisherman Tour earlier this month, which will continue throughout the United States and Canada until the end of November. Fishing Blues is currently available on all major streaming platforms, and can also be physically purchased through Fifth Element.