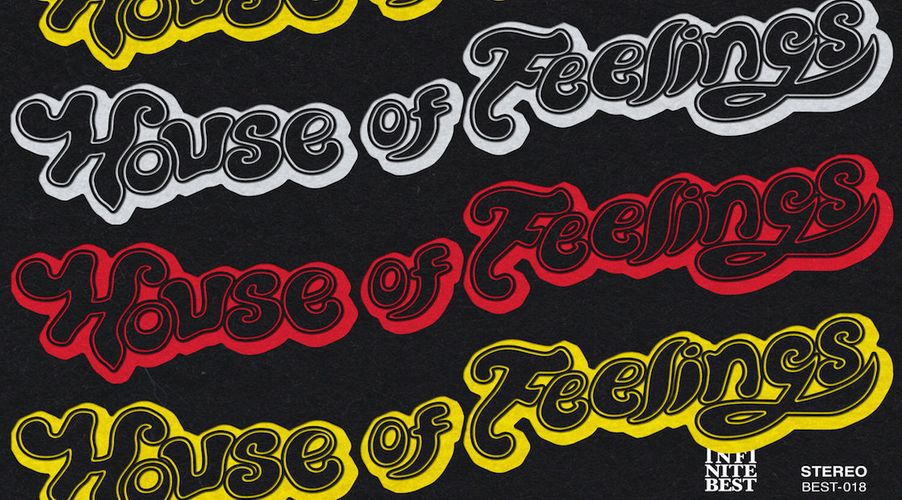 We almost forgot to put a rap song in this one.

We almost forgot to put a rap song in this one.

You know how you should reward yourself after a long week of work, worry, and potentially anti-fascist actions? By rolling up a nice joint and pouring yourself a cool glass of chillin’ the fuck out. There’s basically no better way to do that than with the Japanese ambient musician Hiroshi Yoshimura, whose album Music for Nine Post Cards is getting the re-release treatment from the new Empire of Signs label.

I’ve been getting pretty into reissues of weird shit lately, and so for me personally it’s very exciting to see that Italy’s Dualismo Sound has a new seven-inch of old music from disco-funkbro Paolo Zavallone coming down the pipeline. I never thought I would type this, but this shit has kazoo for days.

Julie and the Wrong Guys - “Love and Leaving”

Dent May f. Frankie Cosmos - “Across the Multiverse”

“I hear that you and your band have sold your guitars and bought turntables,” James Murphy yawped with drunken sarcasm on LCD Soundsystem’s “Losing My Edge.” But you know what the fuck what? Sometimes you gotta ditch the damn guitars. Case in point: Dent May’s always been fine, in a “Cass McCombs ripoff” type of way, but now that he’s gone full synth cheeze on his new album Across the Multiverse he’s really killing shit.

There’s nothing quite as good as a song where it feels like the band’s about to go off the rails, yet they somehow manage to achieve the exact balance of illicit chemicals needed to keep it all together. It’s even better when the singer kinda sounds like Ian Curtis.

With a name like “Gregorio Franco” and an album cover that looks like it’s from a remake of Tron that takes place in hell, you already knew that Gregorio Franco was gonna be dropping some wicked synth shit. Listen to this when you’re trying to freak yourself out for fun.

Is lo-fi house just gonna be a thing forever now? Like, I’m not mad about it, it just would have been nice to know so I could have pretended I knew it was coming instead of having to admit that I’m a damn interloper like I am now. Anyways, this knocks.

I was on some random music blog trying to find shit to write about this week and saw that some kid in his mom’s basement named this his “Song of the Week.” For the first time in my life, I’m gonna have to agree with the basement guy on this one. Green Death is from Flint, Michigan, so when they’re sound sad as hell about the end of the summer, it’s pretty hard to tell whether it’s a metaphor or not. Either way, this is an angsty slowcore masterpiece, and plus I’ve got a bunch of family in Flint so they get points for that too.

I don’t make the rules, but I’m goint to tell you the rules anyway. There are only two types of good non-rap music: old stuff that sounds futuristic and shiny, and new stuff that sounds old and scuzzy. Basically, this is because we have no idea what music in the future’s gonna sound like, so people who did it in the past always fucked it up and so it’s interesting to listen to now, and if you just take good music from the past and rip it off it’s pretty much always gonna sound okay. Dream Wife’s “Fire,” which is a fuzzed-out power-pop wall-of-sound banger that I’ve listened to five times in a row now, and also I like it because it lets me use phrases like “fuzzed-out power-pop wall-of-sound banger,” which I can only use on the internet if I don’t want to get laughed out of the room.

Oh shit, I totally forgot to put a rap song on here.