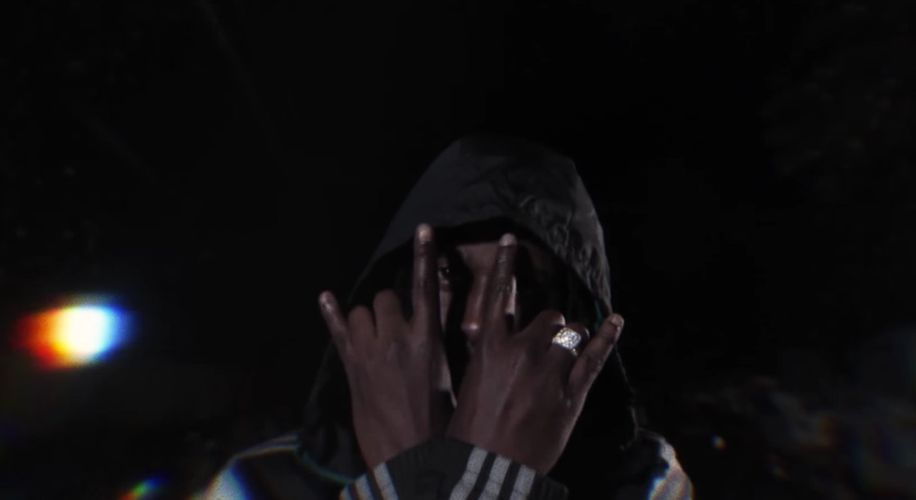 Last year, an episode of Noisey’s Viceland show centered on Jamaica, focusing on the contrast between the island nation’s impoverished history and rich musical tradition. Popcaan, arguably the country’s biggest contemporary dancehall artist, showed up to give a tour of Portmore, a town near Kingston where he grew up. Playing soccer with neighborhood kids and passing blunts with his friends, the singer seemed laid back and easygoing, invoking a Rasta stereotype more so than the “unruly” attitude that he and his collaborators usually rep.

But as mentioned in that episode, growing up in Portmore is no cakewalk. Many of Popcaan’s friends and mentors have either been killed in the streets or locked up, as is the case with Vybz Kartel, the dancehall artist who took Pop under his wing at a young age. Popcaan’s certainly got amazing, carefree party tracks like “Everything Nice,” but he’s also got songs inspired by his hometown that are the Jamaican equivalent of 21 Savage’s self-described “murder music.” “Stray Dog” is decidedly in the latter camp.

The new video begins with an interlude entitled “Hengin Tree” (which is about exactly what it sounds like) before launching into the actual track. With a hook that asks you to “Go suck your mother, dawg,” and verses that describe pushing automatic weapons into your contact lens, among other things, “Stray Dog” couldn’t be more transparent in its menace. If you really need the point hammered home though, the video’s shots of a hanged man should do the trick.

If you haven’t already, be sure to check out Popcaan on the recent Gorillaz track “Saturnz Barz.” The Damon Albarn cosign was an unexpected but logical one for the dancehall king, who’s already made splashes up north in the US and Canada thanks to collaborations with Drake and Pusha T.

Hopefully, all of this increased hype means that we see a follow-up to his excellent 2014 album, Where We Come From, sooner rather than later.