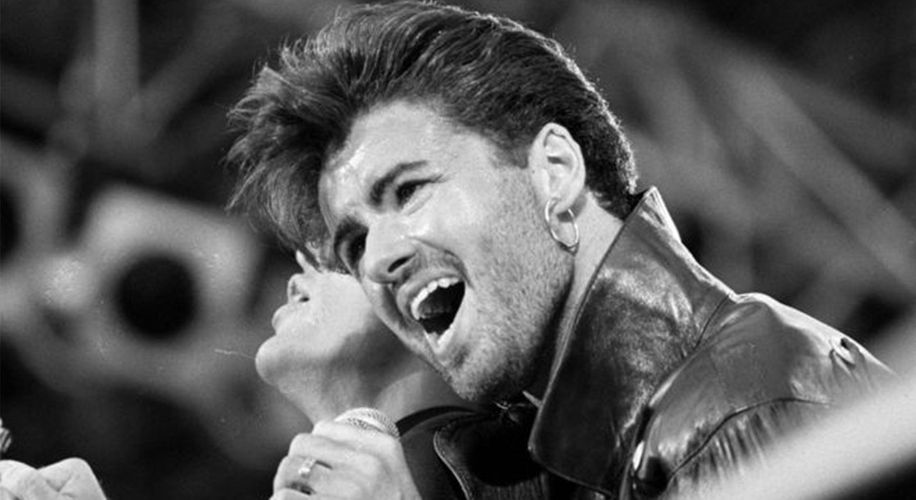 The famed singer-songwriter and former Wham! frontman “passed away peacefully” at home on Christmas Day from heart failure.

The famed singer-songwriter and former Wham! frontman “passed away peacefully” at home on Christmas Day from heart failure.

Legendary '80s pop star and Wham! vocalist George Michael has died from heart failure at the age of 53. According to his publicist, Michael “passed away peacefully” on Christmas Day at his home in Goring, Oxfordshire. Michael’s family announced the news this past weekend in a statement:

“It is with great sadness that we can confirm our beloved son, brother and friend George passed away peacefully at home over the Christmas period. The family would ask that their privacy be respected at this difficult and emotional time. There will be no further comment at this stage.”

The singer-songwriter started his musical career as the frontman of Wham!, a band he started with his former classmate Andrew Ridgeley. After gaining popularity with hits like “Last Christmas”, Michael went on to have a prolific and wildly successful solo career. With a discography that spans four decades, the pop star sold more than 100 million albums, including his critically acclaimed 1987 record Faith. Among his hit songs was the chart-topping single “Careless Whisper”, “A Different Corner”, and the funky and provocative tune “I Want Your Sex.”

In addition to having seven number one singles in the UK as a solo artist (11 in total), Michael also won three Brit Awards and two Grammys. The singer’s surprising death has caused an emotional reaction throughout the music industry, particularly from his close friend and collaborator Sir Elton John, who posted an ode to his beloved friend on Instagram, calling George Michael “the kindest, most generous soul and a brilliant artist.” Other celebrities to send public condolences for his death include Madonna, Robbie Williams, Boy George, and his former bandmate Ridgeley.

I am in deep shock. I have lost a beloved friend - the kindest, most generous soul and a brilliant artist. My heart goes out to his family, friends and all of his fans. @GeorgeMichael #RIP

From starting as a young teen idol to transitioning into an international superstar, the pop star’s suave looks and impeccable voice gave him a distinguishable presence in the ‘80s and ‘90s music scene. While his talents were sometimes overshadowed by various headlines that focused on his sexuality and drug use, Michael will most certainly be remembered as a bright and irreplaceable pop star.

While the unfathomable saga of 2016 inches ever so slowly to a close, this year has been considerably cruel to a wide range of people, especially musical legends who reigned in decades past. Now, pop superstar and sex idol George Michael joins the ranks of other musical legends who have crossed over to the other side this treacherous year, which includes the likes of David Bowie, Prince, and Leonard Cohen.