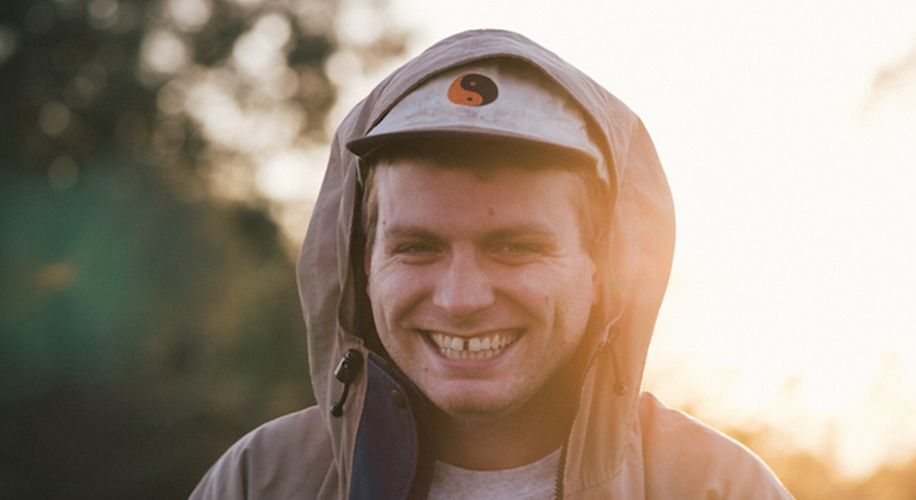 Indie slacker Mac Demarco returns to the spotlight with two new offerings from his forthcoming record — “My Old Man” and “This Old Dog”.

Indie slacker Mac Demarco returns to the spotlight with two new offerings from his forthcoming record — “My Old Man” and “This Old Dog”.

Known for his eccentric personality and casual musical style that encourages unremorsefully wasting the day away, Mac Demarco is considered by many to be the king of slacker rock. Early on Tuesday, Demarco announced that his new full-length record This Old Dog, the follow-up to his 2015 mini-album Another One, will be released May 5 via Captured Tracks.

The lo-fi indie bizarro has shared two offerings from the forthcoming project, “My Old Man” and “This Old Dog.” On both cuts, Demarco hangs up his electric guitar in favor of a more acoustic approach, crafting a pair of stripped down melodies that are sure to put your mind in a mental hammock.

On the jangly opening track “My Old Man,” Mac warbles about the striking similarities he’s starting to find between him and his father. “Look in the mirror/who do you see?” he softly sings over the subtle drum machine and brightly toned guitar progression. The exquisite acoustic guitar work carries over on the second track, “This Old Dog,” a gentle ballad that also seems to touch on changes that come with age.

Completed after his recent move from New York City to Los Angeles, Demarco’s upcoming project is primarily comprised of acoustic guitar, synthesizers, drum machine percussion, and a dash of electric guitar. According to Mac, the moving process helped him approach the album with a completely new perspective. In a press release announcing This Old Dog, Demarco states:

“I demoed a full album, and as I was moving to the West Coast I thought I’d get to finishing it quickly. But then I realized that moving to a new city, and starting a new life takes time. Usually I just write, record, and put it out; no problem. But this time, I wrote them and they sat. When that happens, you really get to know the songs. It was a different vibe.”

Check out the track list for This Old Dog, due out May 5 via Captured Tracks, below: