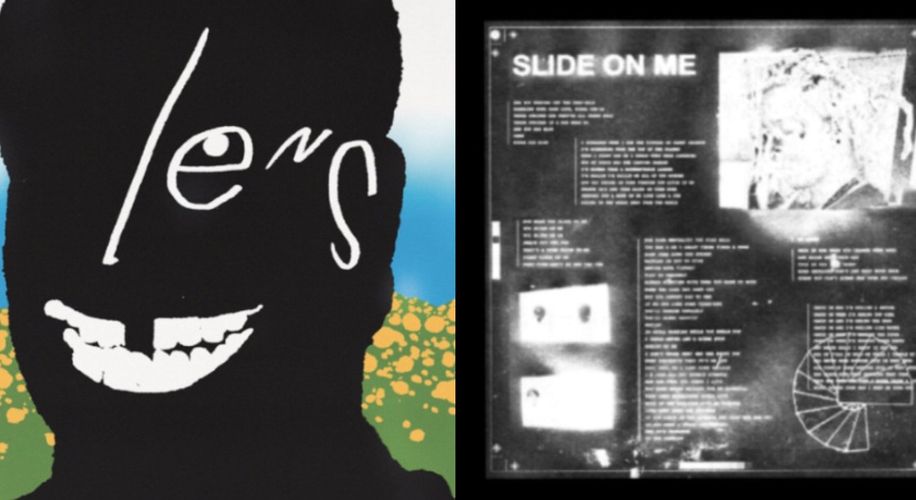 Frank Ocean Dropped a New Song, “Lens,” and Two Remixes Over the Weekend

Even with a delusional chump in the Oval Office and nuclear threats from North Korea on the horizon, if Frank Ocean continues to give us new music every few weeks in 2017, I think we’re going to be alright. His presence, once the Haley’s Comet of music, has been a constant since he debuted his Blonded Radio show on Beats 1 last month. His music, revelatory from Day One, has somehow only gotten better.

The past couple of days brought the biggest glut of new Frank tunes since last year’s one-two punch of Endless and Blonde. It all started on Blonded Saturday night when he premiered “Lens,” a track that builds to astonishing heights for its sub-four-minute runtime.

Beginning with the same spare, Wurlitzer-style keyboard he previously used on “Crack Rock” and “Good Guy,” the song soon blooms into a big-beat stomper complete with string flourishes and angelic backing vocals. Lyrically, Frank continues the ultra nostalgic, “time is a flat circle”-style narratives that first popped up on Blonde, beginning with a hyper-specific scene of social interaction before describing his idols and forebears smiling down at him from up on high. The space/time continuum never feels more graspable than when it’s casually described by Mr. Ocean.

Minutes after that premiere, Blonded dropped a remix featuring Travis Scott. This version tacks on an extended outro with hip hop veteran Mike Dean on the keys and Trav yelping a brief verse over a more reverby, hyperactive beat. It doesn’t add that much to the original track, but the extra two minutes serve as a cool interlude if heard by themselves.

Much more unexpected was the premiere of another new remix earlier this morning. This time, Frank got Young Thug to hop on Endless highlight “Slide On Me,” which features none other than Alex G on acoustic guitar. Unlike Travis, Thugger gets adequate space to work with, and naturally, he leaves his body and delivers another spellbinding verse. He references the roadblocks he once faced due to his flamboyant image (“They first saw my swag, they was laughin'”) and relishes the fact that he’s now “screamin' from the top of the planet.”

There’s something so joyous and spellbinding about all of the left turns Frank has taken thus far in his career. Whether it’s crafting irregular song structures, premiering new material on a whim, or throwing similarly quicksilver rappers on his tracks, he keeps us guessing and reminds us of his genius every time he subverts the norm.