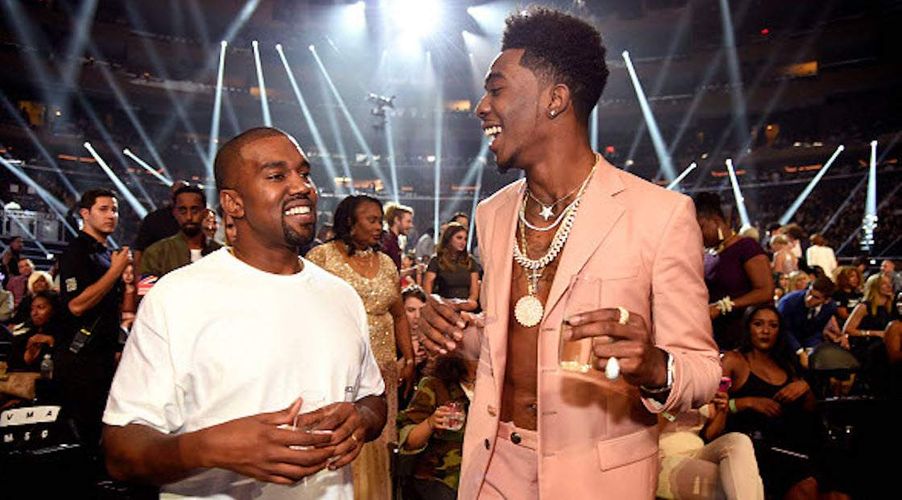 The second collab between Ye and his mentee.

The second collab between Ye and his mentee.

After a multitude of low-quality versions being leaked into cyberspace, today Desiigner has officially shared the remix to his smash hit “Timmy Turner.”

You likely remember the track being previewed in the Brooklyn rapper’s XXL Freshman 2016 Freestyle, causing commotion, and resulting in a Mike Dean-produced single. We are now treated to the official Kanye West remix of “Timmy Turner.” The remix marks the first time the pair have linked since “Panda” was used in “Father Stretch My Hands Pt. 2,"  one of the standout tracks off The Life of Pablo.

Check out the track here.