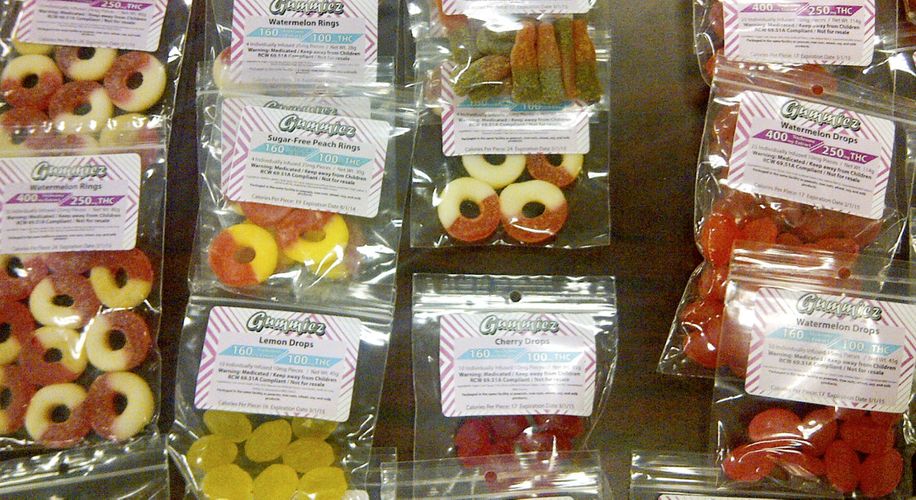 Research Study Finds Labels On Marijuana Edibles Can Be Misleading

Some labels contain too much information, while some don't even mention that the product contains weed.

Some labels contain too much information, while some don't even mention that the product contains weed.

A new study conducted by nonprofit research institute RTI International has concluded that labeling for marijuana edibles needs to be significantly improved. Researchers asked 94 people in Denver and Seattle about their opinions on how marijuana products are currently labeled. Sixty-two of the participants had used marijuana edibles recently, but the other thirty-two were people who had never smoked pot, or at least hadn't used it in the past five years.

Researchers found that some participants in the study thought that labels contained so much information that people might be discouraged from actually reading them. For other products, participants found that the products were so poorly labeled that it wasn't clear whether the products contained marijuana at all. In the latter situation, there were concerns that adults or children could consume the product by mistake.

In Denver, some of the participants reported that the edibles looked too much like candy, and recommended changing the packaging to look more like prescription medication to discourage children from eating the edibles by accident.

Not all of the feedback the researchers received was negative. One of the products warned that “the intoxicating effects of this product may be delayed by 2 or more hours,” which participants thought was great advice for an inexperienced consumer of edibles.

The research team is hopeful that the study will provide guidelines for product labeling in marijuana-legal states. Proper labeling can ensure that edibles are not accidentally consumed by children or adults, while also providing instructions to help inexperienced users from getting too baked out of their skulls.