HEALTH
Snoop Dogg and NBA Champ Matt Barnes Raise $50,000 to Fight Cancer With Cannabis
AD
The Smoke4ACure summit kicked off four days of events as part of Athletes Vs. Cancer, raising money and awareness for cancer patients and marijuana studies.
Published on August 10, 2018

All photos by Mira Gonzalez

In the back lot of a formidable compound in Inglewood, Ca., cannabis vapors and smoke dissipated into the muggy summer air. A vendor demonstrated how their automatic joint-rolling machine works to enchanted onlookers.  At the MERRY JANE & Pounds lounge, flower buds from Power Farms 805 overflowed onto the black table as attendees ground them up for use in awaiting bongs. California smokers hardly need an excuse to light up, but today’s festivities had brought them here for a good cause: Smoke4ACure, a cannabis summit organized by former NBA player Matt Barnes and the rapper Snoop Dogg himself.

On Thursday night, August 9th, the summit kicked off a four-day event series for Barnes’ Athletes Vs. Cancer, an organization he founded seven years ago after his mother passed away from the disease. Barnes and Snoop Dogg came up with with the Smoke4ACure concept on Father’s Day, after Snoop attended another Athletes Vs. Cancer event — the initiative, they decided, would bring together cannabis vendors to help raise money for cancer research.

“Matt lost his mother to cancer. I lost a few people in my family,” says Snoop. “So we just want to try to find a way to find a cure, and let people understand that the smoke that we smoke is for a cure, and has benefits for [a] medical purpose."

Companies like Kurvana and Kannibox gave out samples of their pot products, while mixologist Shane Stuart from Panacea created elaborate cocktails infused with essential oils at an open bar. Although Athletes Vs. Cancer typically sends its funds to the struggling families of cancer patients, this night’s proceeds would be going to Barnes’ alma mater — UCLA, and its Cannabis Research Initiative.

“There's not really too much money out there, so that's why I jumped on board with UCLA to start a fund to raise a lot of money and continue to educate people, [and] teach people all the benefits from this amazing plant,” says Barnes. 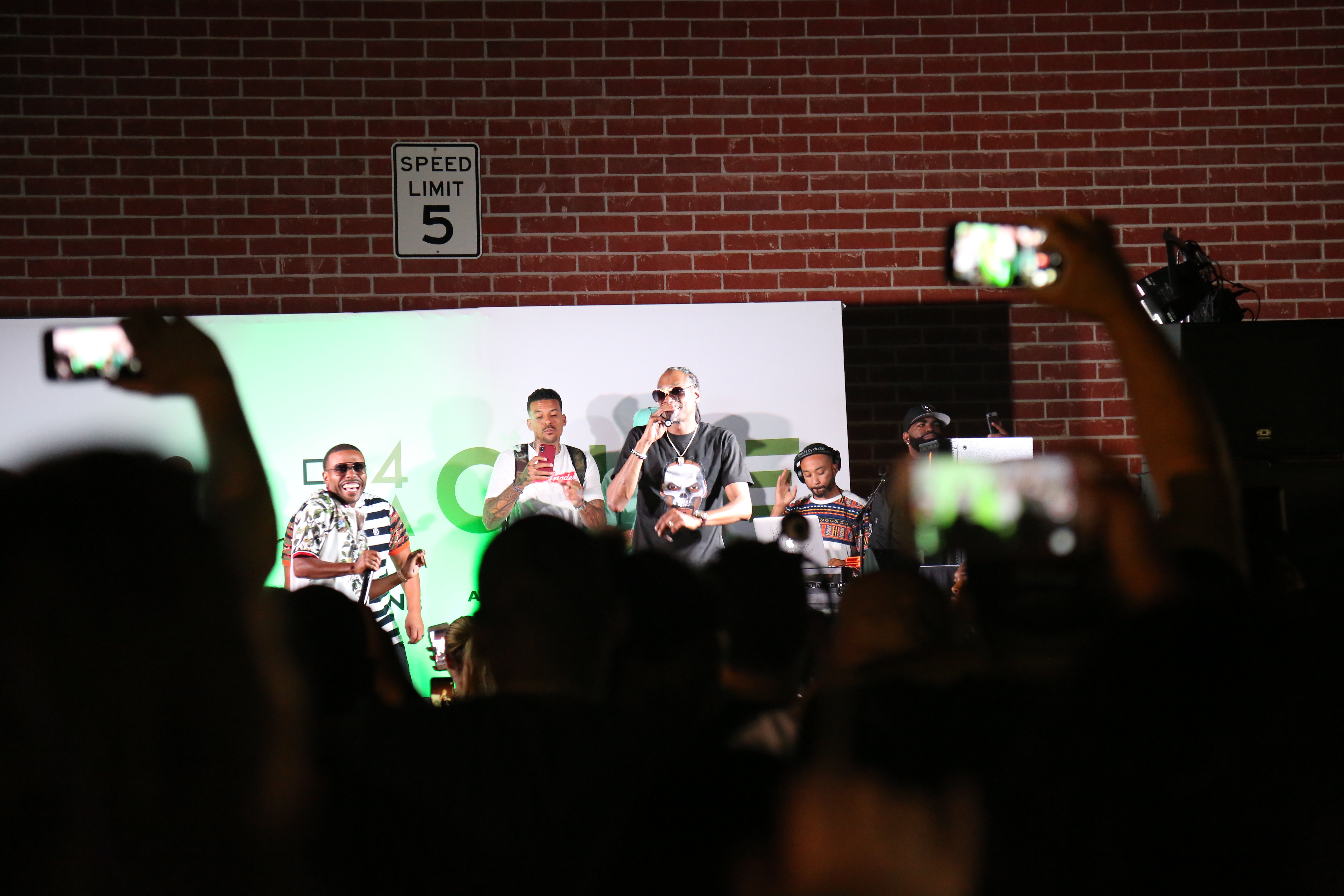 Dr. Jeffrey Chen, the director of the Cannabis Research Initiative, was in attendance on Thursday as an unofficial representative of the organization. He founded it only ten months ago to conduct medical studies of cannabis as treatment for a number of ailments. They’ve commenced, for example, a variety of trials on children who suffer from certain epileptic disorders as well as tuberous sclerosis, a condition which leads to the growth of tumors throughout the body. But Dr. Chen says they’ve experienced a “bottleneck” on financial resources.

“There aren't a lot of established sources of funding for cannabis research,” he says. “And it's because cannabis is a Schedule I drug. It's defined as having no currently accepted medical use, and it's difficult to find funding to study the medical use of cannabis.”

Barnes wanted Smoke4ACure to help supplement the funding the UCLA Cannabis Research Initiative needs to pursue its work. “I'm really trying to be an advocate in this space,” he says. “Teaming up with UCLA has been a tremendous opportunity to continue to push our efforts to educate people and lift the stigma on cannabis.”

The UCLA Cannabis Research Initiative is one of the first of its kind in the world, created specifically to expand our medical knowledge of marijuana and its effects on humans. They are not, however, an advocacy organization.

“We as a research initiative, we're not pro-cannabis and we're not anti-cannabis,” says Dr. Chen.  We're pro-science. We're pro-knowledge. I guarantee you that there's people out there who think the cannabis is benefiting them and it's not. Similarly, there's people out there who could be benefiting from cannabis, but they're not using it because the knowledge isn't there.” 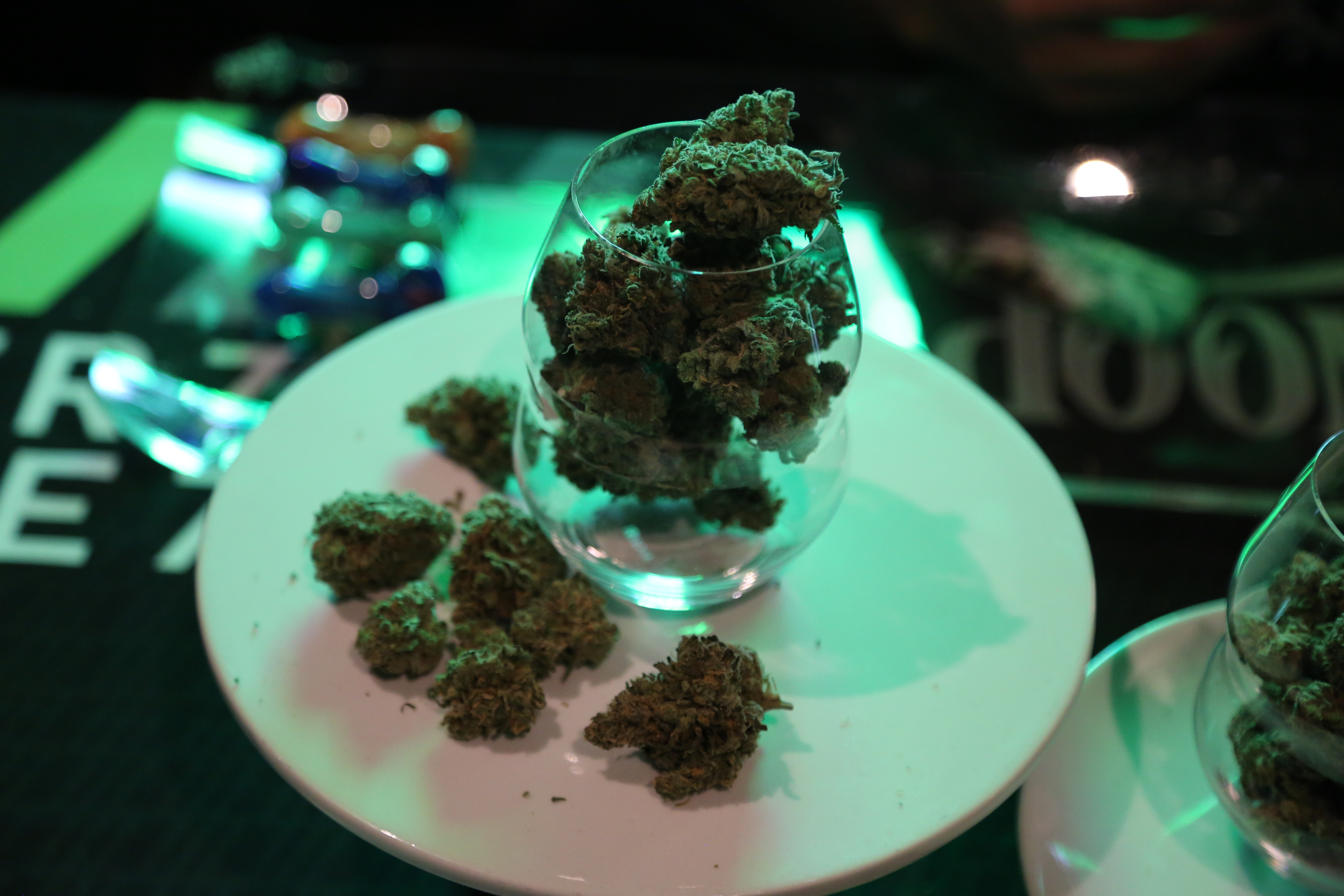 The lack of information could be potentially be detrimental to some patients. Academic research of cannabis and its uses has not caught up with its increasingly accepted cultural presence — the use of cannabis as a pain reliever for cancer patients is widely normalized. Many cancer patients engage in cannabis use independently, without the knowledge of their personal physician.

“We have never actually understood how many of our cancer patients are using cannabis,” says Chen. “We have, every month, tens of thousands of cancer patients are seen at UCLA, [and] we have no idea how many of them are using cannabis and how it might be interacting with their treatment. They're self-medicating. Sometimes, they're even afraid to talk to their doctor about it.”

Their program is very young, but Dr. Chen says their studies have already observed some very interesting results. “One of the things we're discovering is, we've had a series of cancer patients that have been using cannabis, and we've been studying the behavior of their immune system, and we're noticing that their immune system behaves very differently.” The next step, he says, is to replicate these kind of results in animal studies.

Should they find there are significant health benefits to cannabis use, the findings would be broadly advantageous to the medical establishment, as well as society-at-large. Philanthropic funding sources like Athletes Vs. Cancer, however, are critical to the pursuit of this research — at Smoke4ACure, $50,000 was raised. “Half [will go] to UCLA [and] half to Athletes Vs. Cancer, so we can begin our mobile screening pop-up activations and medical community supply drop-offs with other organizations such as the American Cancer Society, and a portion will go into the scholarship fund for kids and teens that survive and need help with college funding,” says Holly Baird of Athletes Vs. Cancer.

“[Cannabis] is a scalable, affordable, democratized solution that can benefit the people,” says Chen. “So I find it really poetic that it's donors and philanthropists that are stepping up to fund this research after 50 years of sitting in the dark. We need that help; we need to catch up on the last 50 years of research restrictions." 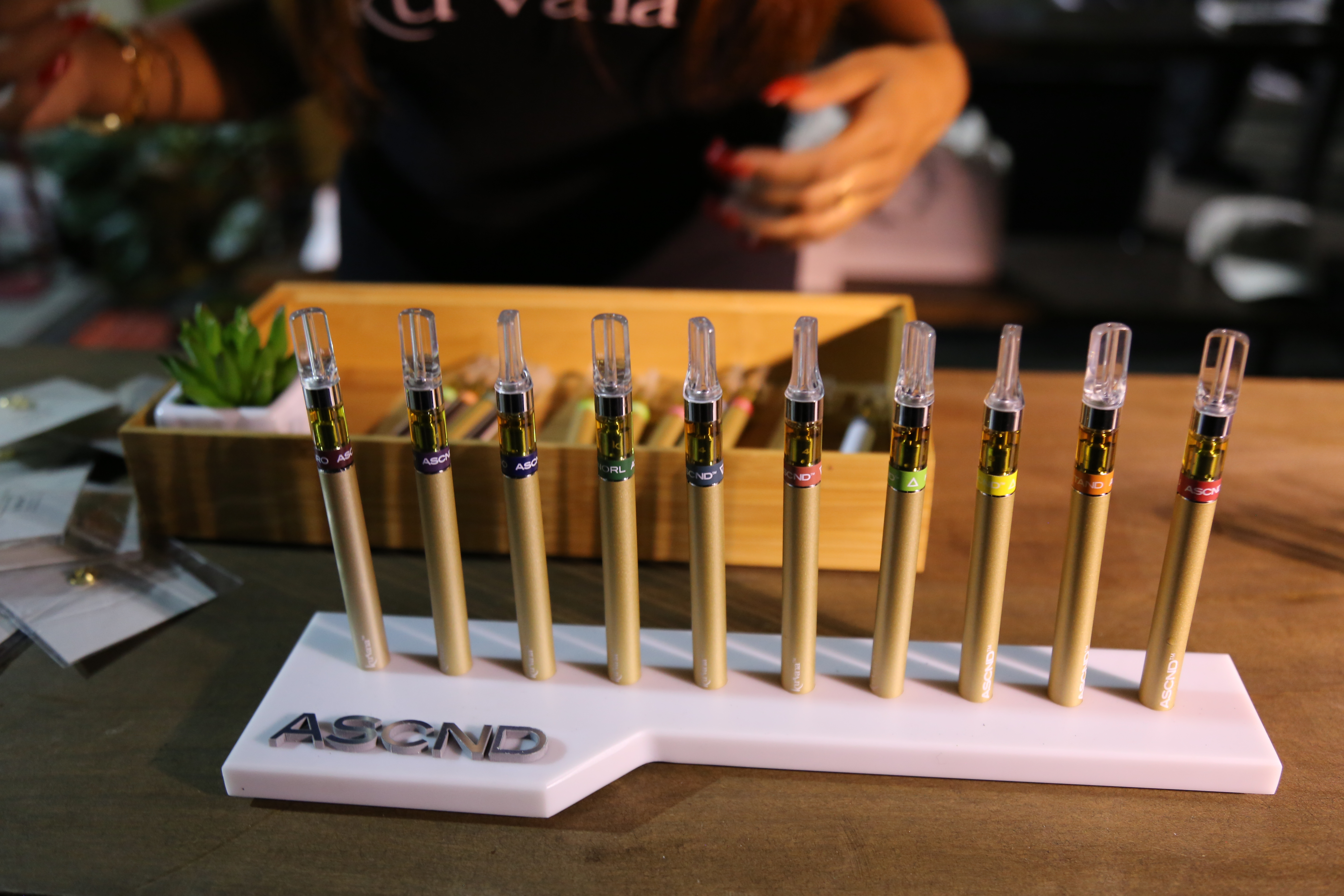 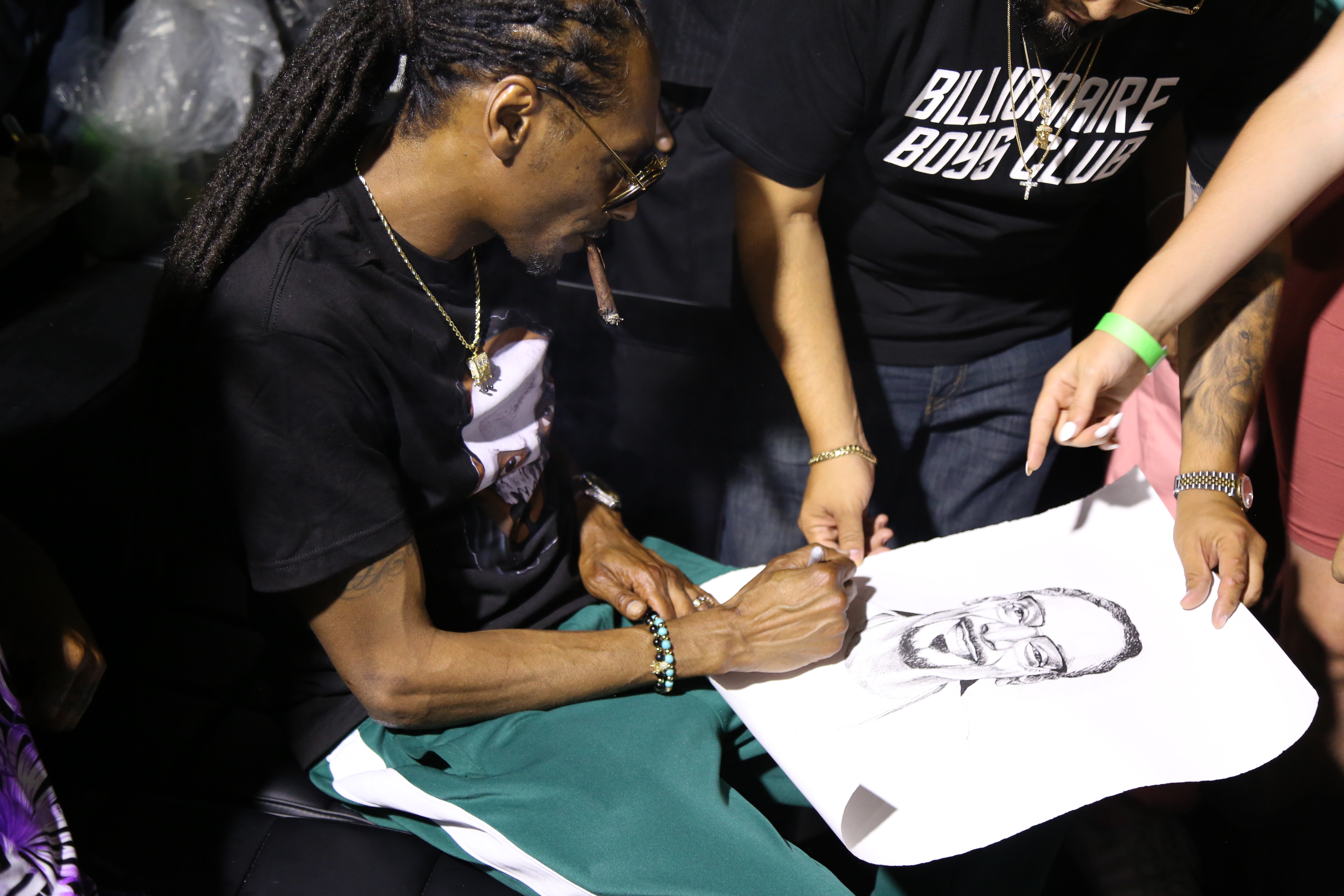 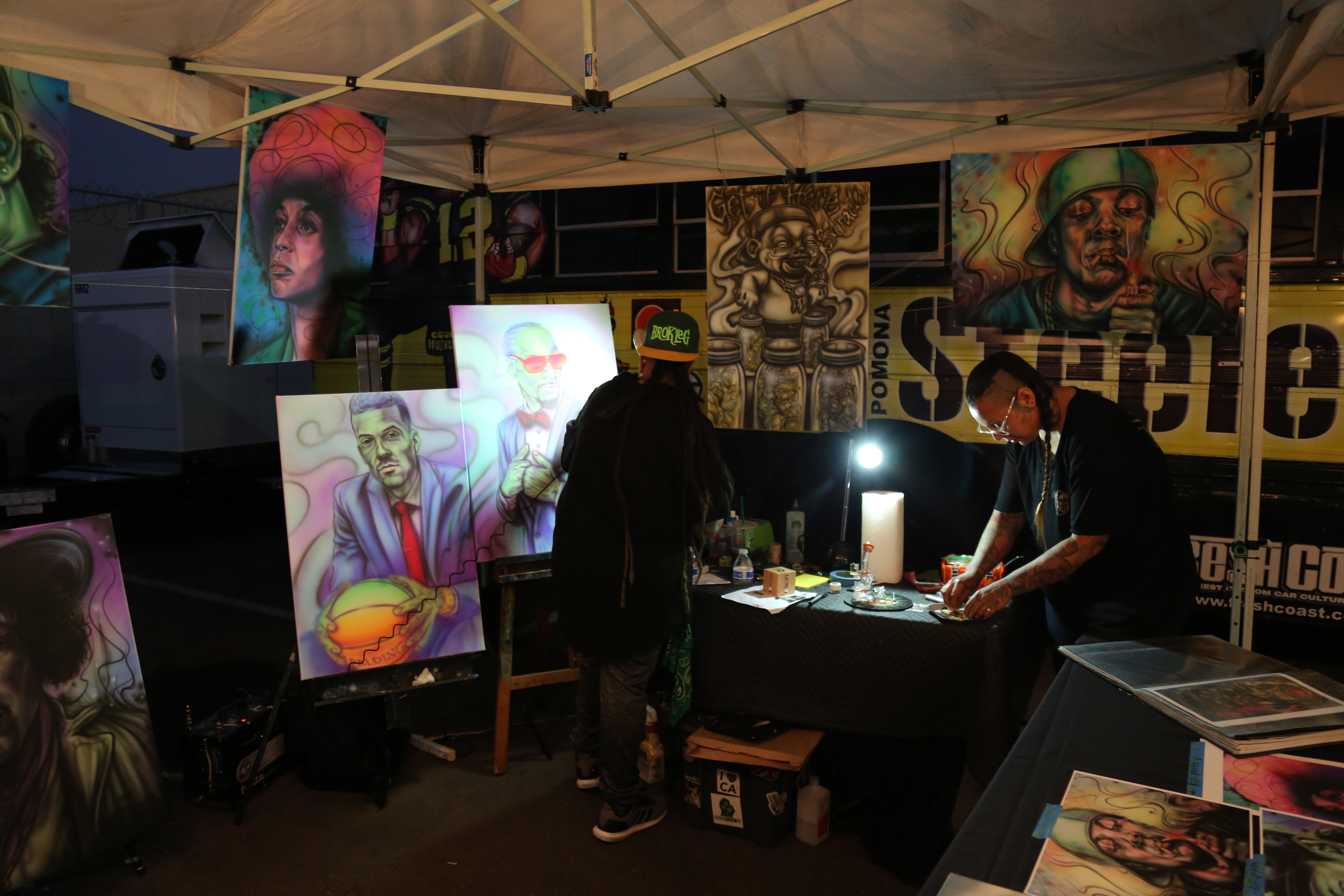 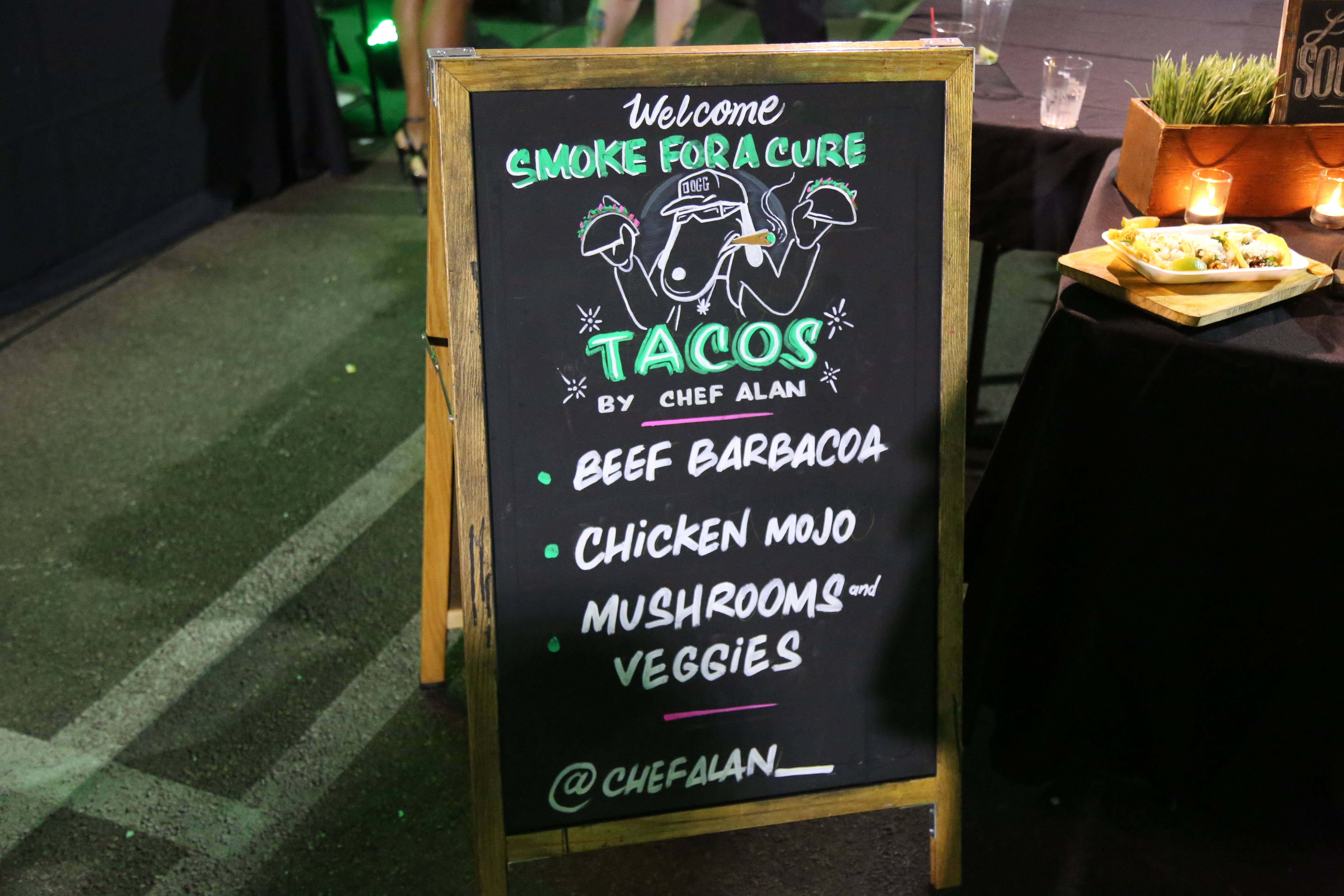 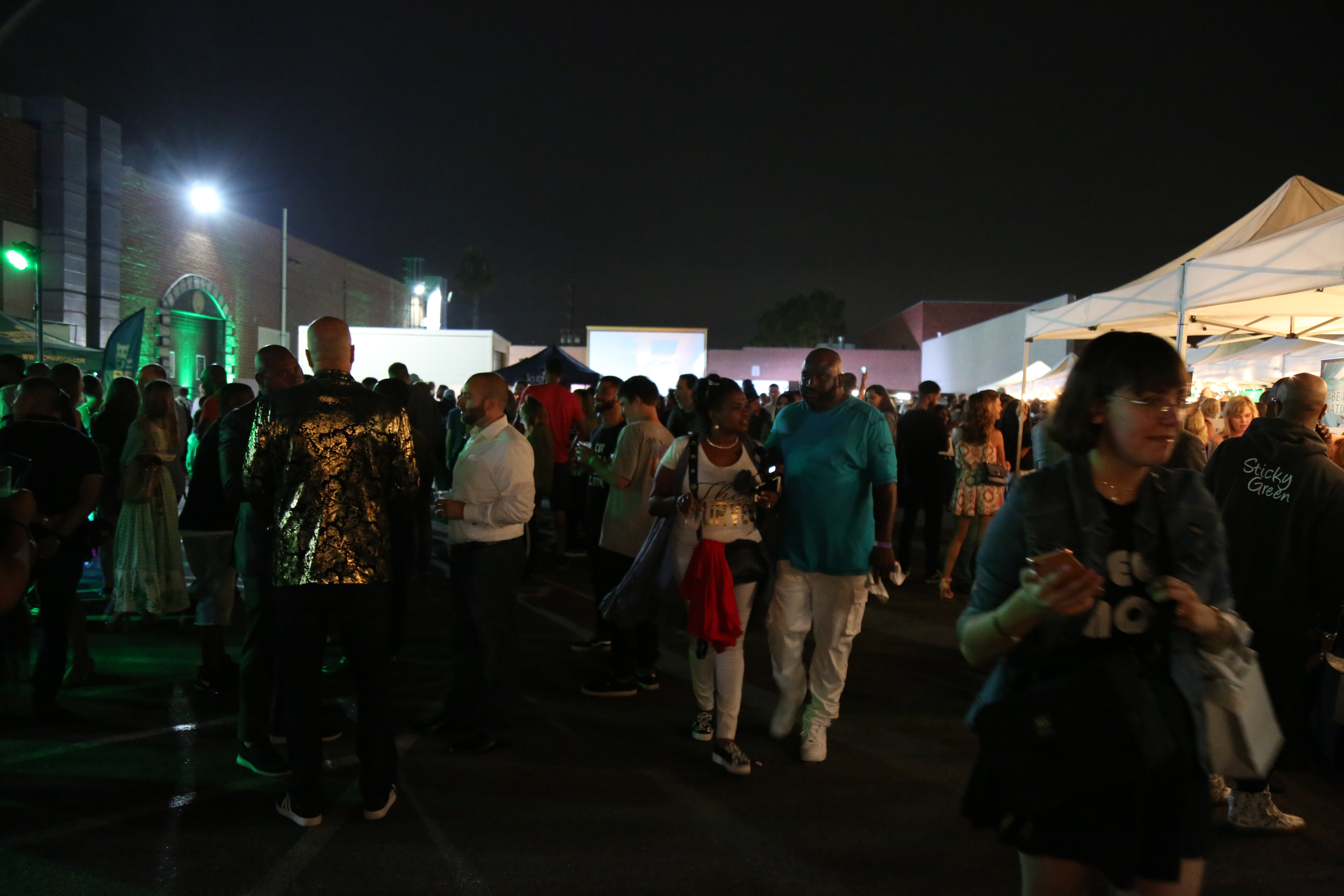 For more information, check out Athletes Vs. Cancer and the UCLA Cannabis Research Initiative.

420
MEDICINE
LEGALIZATION
SPORTS
MORE...
Tasbeeh Herwees
FOLLOW
Tasbeeh Herwees is a writer and journalist based in Los Angeles, CA
Share this article with your friends!
AD
By using our site you agree to our use of cookies to deliver a better experience.
Accept
Decline
MORE FROM MERRY JANE