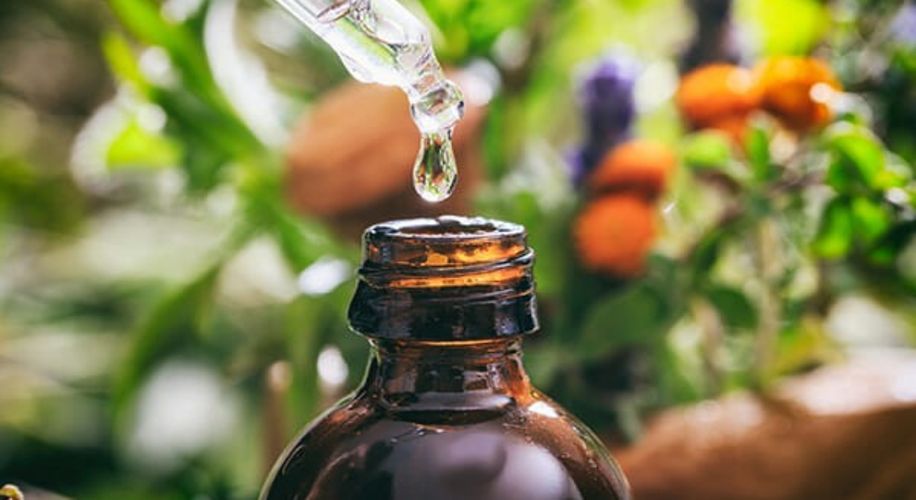 CBD could help doctors reduce doses of chemotherapy drugs for cancer patients, according to a study published in the Frontiers in Pharmacology journal.

Researchers from the Hebrew University of Jerusalem have discovered that cannabidiol (CBD) can help direct traditional chemotherapy drugs to specifically target malignant cancer cells, while ignoring healthy cells. This new method could allow doctors to cut back on patients' doses of chemo, reducing the severity of side effects commonly associated with these medicines.

“Most anti-cancer treatments are not sufficiently specific, meaning they attack healthy cells together with the malignant ones they’re trying to get rid of,” said Professor Alexander Binshtok, co-author of the study, to Israel21c. “This leads to the many serious side effects associated with chemotherapy. Eliminating cancerous cells while leaving healthy ones alone is an important step towards [reducing] patients’ suffering.”

The study explored using CBD in combination with doxorubicin, a common chemotherapy drug that can slow or stop the growth of cancer cells. Researchers used CBD to activate a protein called TRPV2, which can open a canal inside liver cancer cell membranes. This canal allows the doxorubicin to directly enter the cancer cells, while staying clear of healthy cells.

The study demonstrated that “doxorubicin-mediated cell death is significantly more potent, requiring an order of magnitude lower dose, when co-applied with CBD.”

In other words, low doses of doxorubicin — which would normally be ineffective at killing cancer cells — became effective when combined with CBD. This CBD-facilitated effect “will minimize the off-target effect of doxorubicin and therefore will substantially reduce adverse side effects,” the authors explained.

“It’s too early to make concrete predictions, but we are hopeful this discovery will lead the way towards a new, more targeted delivery method for chemotherapy treatment, one that will drastically reduce patients’ pain,” said Binshtok to Israel21c.

While some members of the medical community remain skeptical of claims that cannabis can fight cancer, this study adds to the growing body of research showing that these claims are no myth.