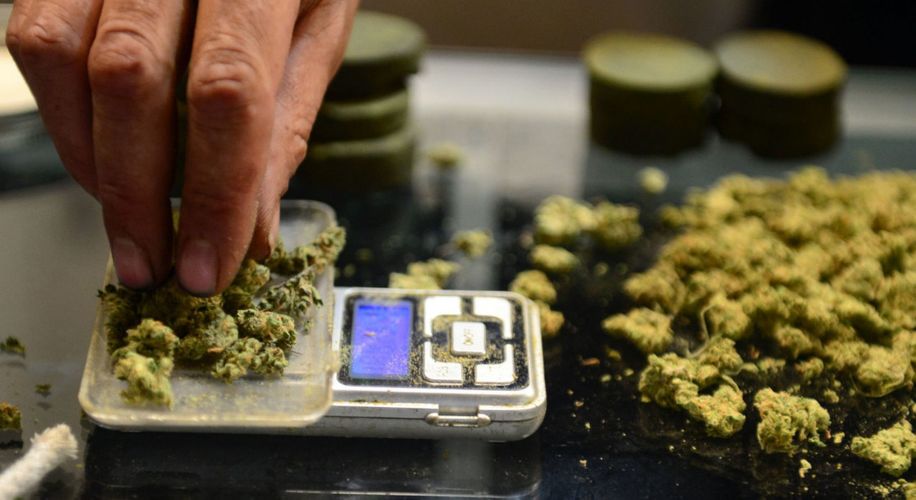 The more research is conducted, the more medical uses for cannabis are found.

The more research is conducted, the more medical uses for cannabis are found.

Tourette's Syndrome is a tic disorder, and those diagnosed with it experience involuntary, repetitive movements, such as eye blinking, head bobbing, or arm jerking, and/or vocal tics like throat clearing, grunting, or shouting. It is estimated that one out of every 160 children in the U.S. suffers from TS. Patients suffering from TS are often prescribed pharmaceuticals that can cause serious side effects.

The study reported that “all study participants experienced clinically significant symptom relief.” Patients saw reductions in obsessive-compulsive symptoms, impulsivity, anxiety, irritability, and rage outbursts, and eighteen of them reported a 60% decrease in tic severity. The doses of cannabis were “generally well tolerated” by the study subjects, suggesting that cannabis treatment may be much safer than traditional pharmaceutical treatments.

“Overall, these study participants experienced substantial improvements in their symptoms,” the study concluded. “This is particularly striking given that almost all participants had failed at least one anti-tic medication trial. In conclusion, cannabis seems to be a promising treatment option for tics and associated symptoms.”

Other research has reported that oral doses of THC have had a positive impact on controlling tics and obsessive-compulsive behavior in TS patients. Interestingly, patients who inhaled cannabis rather than ingesting it in oral form have seen even greater overall improvement.