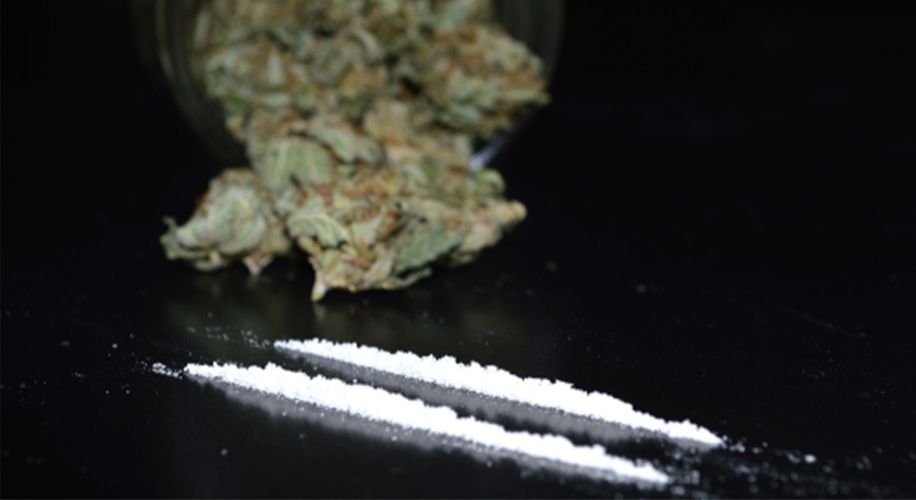 Canadian researchers have discovered that marijuana can help people wean off of their crack addictions.

Canadian researchers have discovered that marijuana can help people wean off of their crack addictions.

If you’ve been keeping up with recent headlines pertaining to the medicinal use of cannabis, you’ve no doubt noticed the influx of studies that point to the plant as a viable treatment for curbing opioid addiction. Researchers have also garnered similar results for benzodiazepine users, proving the immense value that marijuana has on eliminating dependence on highly addictive prescription pills.

A team of Canadian researchers has recently released a report showcasing similar benefits for people suffering from crack or cocaine addiction. Between 2012 and 2015, 122 individual participants reported that cannabis helped reduce their crack use. The study ultimately concludes that “further clinical research to assess the potential of cannabinoids for the treatment of crack use disorders is warranted.”

Although the study was primarily focused on crack use, the substance is pharmacologically identical to powder cocaine. Rates of substance abuse disorders related to crack and cocaine both land right around 6 percent, and these findings are especially significant seeing that there is at this time no pharmaceutical treatment for this type of addiction. This particular drug epidemic might have peaked in the late ‘80s and into the ‘90s, but statistics from the National Institute on Drug Abuse estimate that almost 1.4 million Americans still have some level of dependence on cocaine.

While this research offers promising results, it’s not the first study to show that cannabis use can help reduce the severity of crack and cocaine addiction. In 2015, Brazilian researchers investigated the effects that marijuana had on the quality of life of crack users. They found a noticeable reduction in addictive behavior and aggressiveness; some even claimed that marijuana helped relax them to the point where they no longer felt the need to use their normal amount of cocaine.

Similar studies have also been conducted using mice as subject instead of people. A collaborative research group from Beijing and Baltimore took mice that were intentionally addicted to cocaine, and who were also taught to self-administer it. Once they were treated with a synthetic cannabinoid compound, their desire to intake more cocaine had subsided tremendously. Researchers in Barcelona made a similar discovery back in 2005 by altering the cannabinoid receptors in mice.

Cocaine and crack addiction may not be as prevalent and lethal as opioid abuse, but these recent findings are still critical to the cannabis movement nonetheless. By showing the crack users were able to wean off of the extremely addictive substance by using marijuana, another argument is added to the increasingly long list of reasons why cannabis needs to be made available to those suffering from serious drug addictions.