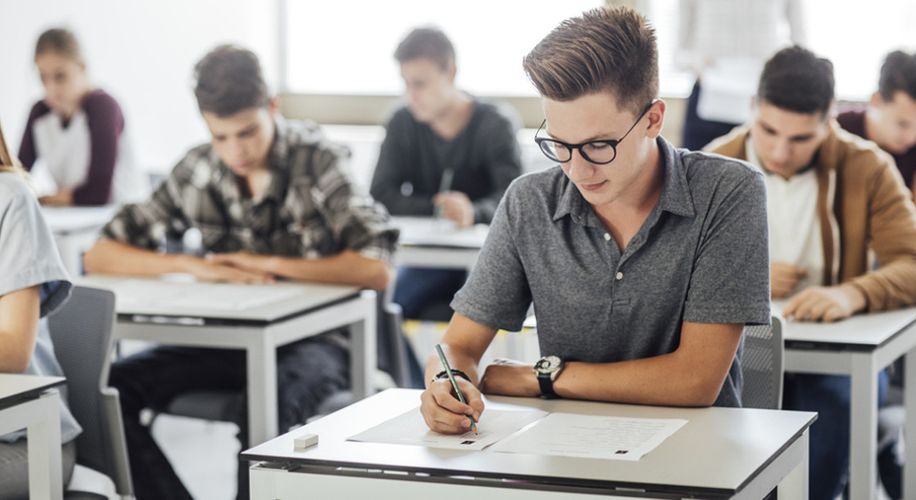 Researchers found that teens who took a three-day break from smoking weed performed as well in cognitive tests as those who don’t use cannabis.

Researchers found that teens who took a three-day break from smoking weed performed as well in cognitive tests as those who don’t use cannabis.

Although the majority of research on long-term cannabis use confirms that the plant is entirely safe for adult use, there have been a number of worrying studies indicating that adolescent cannabis use could cause developmental issues. But these risks may actually be “overstated,” according to a new study published in the JAMA Psychiatry journal, which found that teens who took a three-day break from marijuana performed as well on cognitive tests as teens who did not use cannabis.

Several research studies have reported that teens who use cannabis regularly scored lower on tests of attention, memory, learning, and organization than teens who used marijuana infrequently or abstained altogether. In order to investigate the matter more thoroughly, researchers from the University of Pennsylvania conducted “the first quantitative synthesis of the literature examining cannabis and cognitive functioning in adolescents and young adults.”

The researchers then noted that some of these studies required all participants to refrain from using cannabis for at least 72 hours before taking the cognitive tests, while others allowed the participants to continue smoking pot right up until the night before the test. When investigating the groups separately, the researchers found that cannabis-using teens who had remained abstinent from pot for three days or more performed just as well as non-users on the tests.

“Associations between cannabis use and cognitive functioning in cross-sectional studies of adolescents and young adults are small and may be of questionable clinical importance for most individuals,” the researchers concluded. “Furthermore, abstinence of longer than 72 hours diminishes cognitive deficits associated with cannabis use. Although other outcomes (eg, psychosis) were not examined in the included studies, results indicate that previous studies of cannabis in youth may have overstated the magnitude and persistence of cognitive deficits associated with use.”

Traditionally, research has supported the negative impact of cannabis on development, but a small but growing number of studies are contradicting these findings. A Duke University study testing sets of identical twins where one twin used pot and the other abstained found no significant cognitive impairment among the cannabis-using twins. Another recent study has also found that adults who used cannabis as teenagers actually performed better on memory tests than adults who had never smoked up.

In order to shed more light on these contradictory findings, the JAMA study concluded that “future studies should examine individual differences in susceptibility to cannabis-associated cognitive dysfunction.”