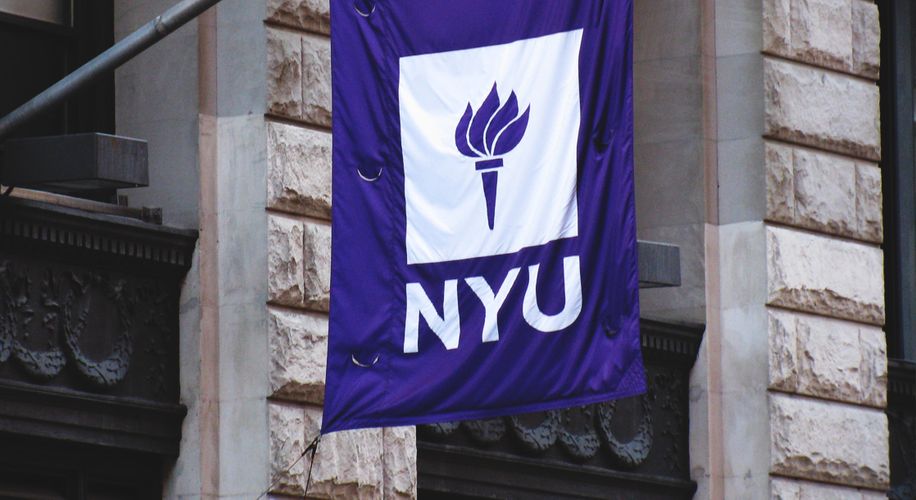 NYU Shuts Down Study of Drug That Mimics Effects of Marijuana

The study was conducted to find treatments for PTSD.

The study was conducted to find treatments for PTSD.

A recent study involving a mind-altering drug that was intended to mimic the effects of marijuana at New York University’s medical school has been shut down after a federal investigation found a series of violations. A federal investigation found lax oversight of its study participants, and that records had been falsified and researchers had failed to keep accurate case histories.

The studies involved people with a diagnosis of post-traumatic stress caused by childhood abuse where they were administered an untested drug known as F.A.A.H. inhibitor to see if it relieved symptoms. The study conducted was to search for a blood test or other biological sign of PTSD with the use of recreational drugs like ecstasy and marijuana to treat it.

“I think their intent was good, and they were considerate to me,” said one of the subjects, Diane Ruffcorn, 40, of Seattle, who said she was sexually abused as a child, to the New York Times. “But what concerned me, I was given this drug, and all these tests, and then it was goodbye, I was on my own. There was no follow-up.”

The investigators found the violations to “jeopardize subject safety and welfare, and raise concerns about the validity and integrity of the data collected at your site,” the F.D.A. said in a letter, obtained by The Times, to Dr. Alexander Neumeister, the study's lead investigator.

Dr. Neumeister, was later suspended of all activity by chairman of the psychiatry department at N.Y.U., Dr. Charles Marmar, who people working with Dr. Neumeister reported concerns to about the lab’s compliance with research standards.

The federal inspection found that the research team had failed to asses three subjects 24 hours after they had taken the experimental drug. In several instances, Dr. Neumeister had falsified documents by signing a fellow investigators name on reports.

Ruffcorn explained that in order for her to participate in the study she had to stop taking all her medications when sudden false starts in the trial required her to restart taking her medicine, then stop again. “It was horrible,” she said. “I had flashbacks, returning nightmares, every symptom coming on full force, not to mention the withdrawal. After going off and back on four or five times, I told them, ‘I can’t do this anymore.’”

The sponsor for the research, Pfizer, failed to shut down the study but said that N.Y.U. was responsible for conducting the trial. Pfizer had previously tested the same drug for osteoarthritic pain, without significant side effects.