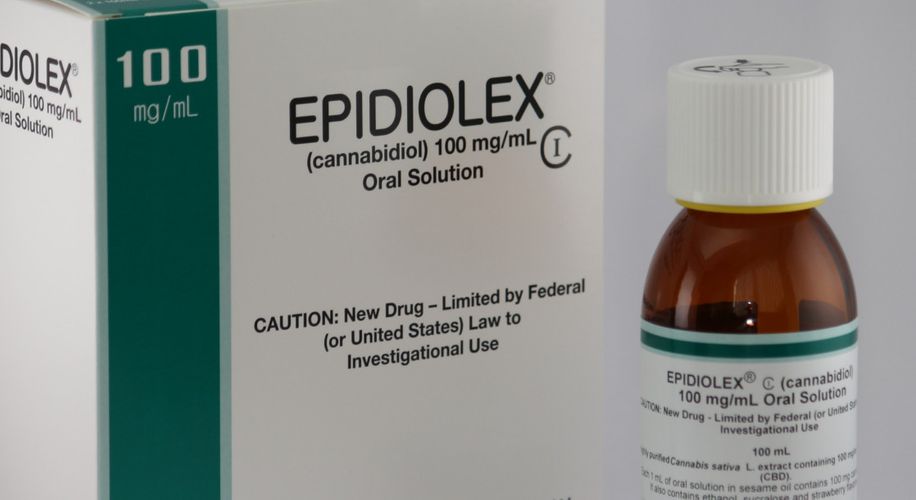 Neurologists in Ireland Are Creating Guidelines for CBD Treatments

Ireland is the latest country to explore CBD-based treatments for epilepsy.

Ireland is the latest country to explore CBD-based treatments for epilepsy.

As an increasing amount of scientific research displays the efficacy of cannabis-derived medicine, particularly cannabidiol-based oils, as a treatment for severe forms of epilepsy, an expert group of Irish neurologists are now planning to draw up new guidelines for the safe use of CBD treatments, according to the Royal College of Physicians in Ireland.

Dr. Colin Doherty, spokesman for the clinical advisory group on epilepsy, noted that while there are several medical marijuana products that “show promise” in epilepsy treatment, others are “inadequately tested or known to be potentially harmful.” Doherty said that one of the most promising treatments is a CBD product known as Epidiolex. This medicine is on a fast-track designation to be approved in the US, and is also expected to be available in Ireland later in the year.

“No other cannabis derivatives or products have been adequately studied to a level that they are proven to be effective and safe to use in clinical practice,” Dr. Doherty said. “Specifically, products containing THC remain inadequately tested.” The main hurdle with medical marijuana approval is that there is not enough clinical evidence showing the long-term efficacy of the drug, or any potential side effects of long-term use.

“As a group, we are committed to the care of all patients with epilepsy but it is our solemn duty to ensure that all treatments are proven to be both beneficial and safe,” Doherty said. “This is particularly important when a new drug is used in a child’s developing brain.”