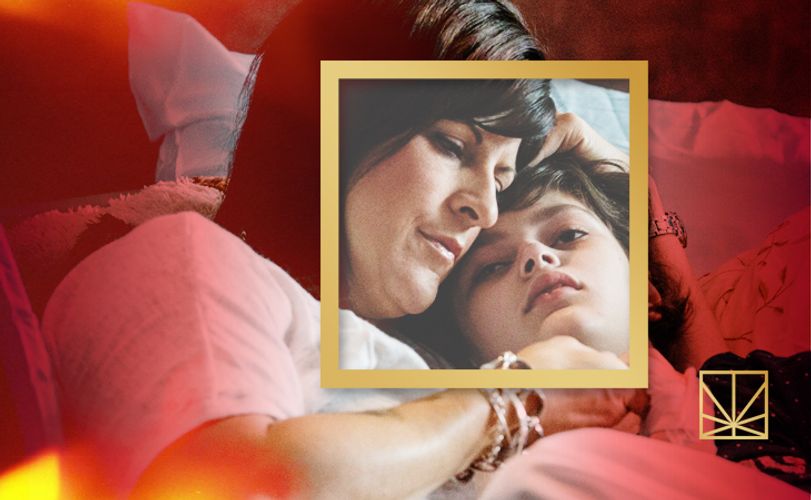 If cannabis were legal medicinally in Pennsylvania, Hannah Shuker's seizures could stop entirely.

If cannabis were legal medicinally in Pennsylvania, Hannah Shuker's seizures could stop entirely.

Imagine if, as a parent, you had to watch your child suffer up to 50 seizures a day. Watch as your once energetic, happy and laughing daughter became depressed and withdrawn when she had to leave school to reduce her risk of illness.

Imagine your child's favorite snack of chips and salsa replaced by a feeding tube to decrease the risk of aspiration.

Rather than feeling helpless as she watched her daughter's condition deteriorate, Heather Shuker of Pittsburgh instead chose to do something about it by joining other mothers in creating Campaign for Compassion.

Shuker’s daughter, Hannah, suffers from severe intractable epilepsy. After experiencing a fever at 4-months-old, she began to have seizures that kept getting worse.

On average Hannah would have around 12 seizures a day, but on a bad day she could experience any where up to 100 grand mal seizures in a 24-hour-period, something that no 12-year-old girl should have to bear.

“Hannah is out of viable medical treatment options,” explained Shuker, adding that Hannah has an implanted vagal nerve stimulator and takes benzodiazepines in very high doses to try to lessen the number of seizures. Shuker believes the drug is actually contributing to Hannah’s decline.

“I believe that our only option is medical cannabis because it has no side effects—something that will improve her quality of life while also causing no harm.”

Unfortunately, the family lives in Pennsylvania, where medical cannabis is against the law. As one of the founding members of Campaign for Compassion, Shuker and several other mothers whose children suffer from chronic conditions are working to educate state lawmakers on the importance of passing SB3, The Compassionate Use of Cannabis Act.

The bill, which overwhelmingly passed the Senate, is on the House floor awaiting a vote, which is rumored to happen around March 15.

“There are 18 of us in the group, including a number who live in Harrisburg and are at the Capitol building every day,” said Shuker.

“Our goal is to educate our representatives—so many of them in the beginning believed that it was a gateway drug; they were worried about the long-term risks. But what are the long-term risks of using adult doses of very strong, non-FDA approved medicines on a growing child? We don’t know that either, but that’s what doctors have us doing.

Hannah’s doctors agree that she should have the option to try medical cannabis, but their hands are tied.

“Our children are losing their quality of life and suffering unnecessarily; they are dying,” she continued. “That’s why we’re working so hard to get the votes for what we believe is a viable option.”

To bring attention to the issue, Campaign for Compassion members set up a mock waiting room in the rotunda of the Capitol, which patients and advocates occupied daily for several months.

During a trip in January 2014 to testify at one of the Senate hearings, Hannah suffered seizures on the way home and had to be life-flighted to Hershey Medical, which was a turning point in her mother’s fight.

“We were set to go to Colorado to establish residency,” sighed Shuker. “But it was determined that she was too weak to fly. At that point, I felt like I was losing my daughter.”

Now the battle seems to be in the home stretch, as Gov. Tom Wolf has already agreed to sign the bill, should it get through the House.

“We believe that we have enough votes to get it through,” said Shuker, adding that the two main sticking points are Speaker of the House Mike Turzai, and Rep. Matt Baker of Tioga/Bradford/Potter County, who is responsible for a good portion of the 200-plus amendments added to the bill.

“We need people to call their representatives, visit them in their offices, and tell them that they support Senate Bill 3,” said Shuker.

“Continue to contact them to urge their support for a comprehensive medical cannabis program that focuses on patients—specifically, to support whole plant, removal of the THC cap, and immediate patient protections once the bill is passed.”

As for her role in the fight, Shuker doesn’t plan to rest until it’s won. “I never thought I’d be here,” she said. “I’ve spent 12 years of Hannah’s life battling for her life. But I wouldn’t do anything differently. As a mom, I have to do whatever I have to do to get my daughter’s quality of life back.”

Hannah and her friends with severe intractable epilepsy:

A typical night for a child with severe intractable epilepsy:

Freelance writer. Road tripper. Travel diva. Dog rescuer. Will write for food. Or kibbles and bits. More than 25 years covering everything from a Texas town with a goat for a mayor to how legalizing marijuana in Alaska will affect local hire. Pittsburgh-based via Juneau, AK. Follow her at vanessaorrink on Facebook, @vorr74 on Twitter or vanessaorrink.com.