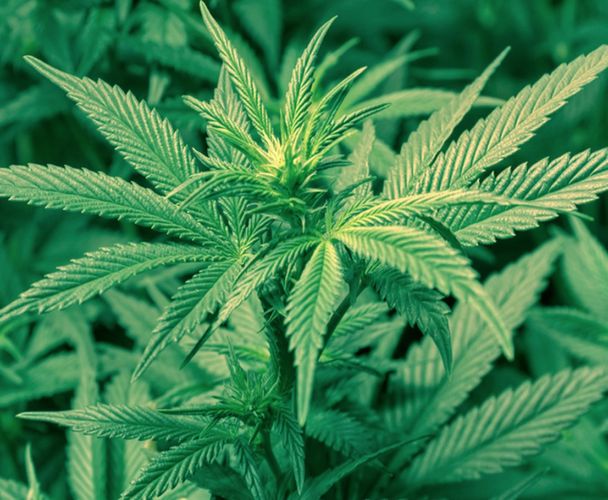 Marijuana Can Be Effective Medicine, But More Research Is Needed, According to Massive New Study

The nation's leading scientific minds get to the bottom of medical marijuana.

The nation's leading scientific minds get to the bottom of medical marijuana.

Although marijuana should be considered an effective treatment for conditions ranging form chronic pain to multiple sclerosis, more research is needed in order to truly assess its overall therapeutic benefit, according to the findings of a massive new report.

Earlier this week, the National Academies of Sciences, Engineering and Medicine published a detailed account entitled “The Health Effects of Cannabis and Cannabinoids,” which attempts to get to the bottom of all of the noise surrounding the efficacy of marijuana in treating various health issues.

The nearly 400-page document, written by some of the nation’s leading scientific minds, condemns the federal government for maintaining a Schedule I classification for the herb. The authors claim this label has done nothing more than sabotage the progress of necessary research.

Overall, scientists say that Uncle Sam should, at bare minimum, downgrade the Schedule I categorization of marijuana because “there is a clear need to establish what is known and what needs to be known about the health effects of cannabis use.”

The report, which was created through the exploration of more than 10,000 scientific abstracts, finds that marijuana shows promise in treating pain, nausea associated with chemotherapy, muscle spasms and sleep issues. However, researchers could not produce enough evidence to say cannabis is effective in treating cancer, epilepsy and schizophrenia.

On the flipside, researchers found no link between cannabis use and cancer, and found no connection between smoking marijuana and an increased risk for heart attack and stroke.

Marijuana advocates say the report is a significant weapon in the arsenal against prohibition.

“These findings clearly undermine the federal government’s decision to classify marijuana under Schedule I, which is reserved for substances with no medical value,” Mason Tvert, a spokesman for the Marijuana Policy Project, said in a statement. “It confirms that marijuana has several medical benefits and is not nearly as problematic as people are often led to believe. There is no rational or scientific justification for our nation’s current marijuana prohibition policy.”