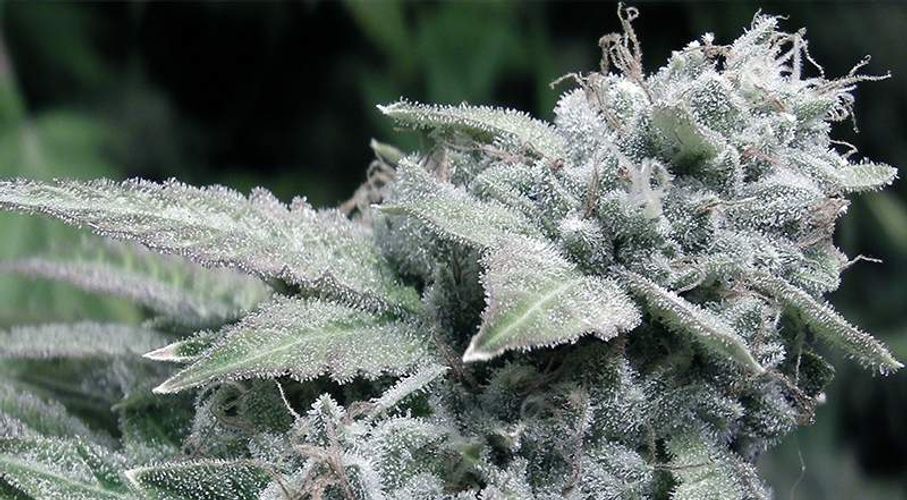 Fact-Checking Dad: Just How Much More Potent Is Today’s Cannabis?

It’s true, today’s weed is much stronger than what Pops was toking on in the ’70s.

It’s true, today’s weed is much stronger than what Pops was toking on in the ’70s.

It’s fun to joke around that your parents simply couldn’t handle their weed back in the day, but it turns out they’re right about today’s strong medical cannabis strains. Potency has more than tripled since the herb became popular, and is continuing to push the limits as cultivation technology improves.

Older folks often make a point to tell you that today's medical marijuana is much stronger than what they smoked back in the day—even bordering on psychedelic. Believe it or not, this has been verified multiple times over. It’s even prompted calls for government-imposed THC limits. The results may still surprise you, as scientists have uncovered more interesting facts about the recent history of cannabis and rise in potency.

It’s still difficult to determine the exact numbers behind the potency shift, since most of the cannabis industry’s activities have taken place underground. From what researchers can tell, the main psychoactive compound in cannabis, delta-9-tetrahydrocannabinol (THC), used to hang around 1 to 4 percent of total cannabinoid content in the 1970s. Now, the average is more like 13 percent, but in sophisticated markets like Colorado, Washington, and California, you can easily find flowers well above 30 percent THC potency.

Today’s flowers are also mostly hybridized strains. Cross-bred specifically for greater levels of potency and terpenoid content, almost every potent strain on the market these days is a hybrid of some kind. The rich terpene profiles of some plants have therapeutic properties on their own, perhaps not increasing the actual potency of the flower, but certainly increasing your perception of a super dank strain.

Potency of cannabis began to spike in the 1980s alongside the development of hydroponic systems. This technology allowed people to grow their own cannabis plants at home, and savvy growers quickly learned the secrets of lighting, irrigation, and nutrients, creating ideal standards for the industry well before the push for legalization began. As soon as the Internet became a viable communication tool, the modern cannabis movement was born. By going online, cultivators and sellers could find and share the latest and most potent strategies quickly and easily, exposing the world to fresh new high-THC strains.

Cannabinoid ratios are another distinct area where today’s cannabis plants differ from their hippie ancestors. While the level of CBD has not increased noticeably over time, the ratio to THC used to be much closer. Strains with higher levels of CBD actually used to be quite common, phasing out in popularity on the streets only because they offered little psychoactive effect to the user. Only in the last decade have the healing and neuroprotective powers of cannabidiol been discovered. Because of their efficacy for treating seizure disorders and other illnesses, rare strains like Harlequin are once again in high demand, making a comeback after a long hiatus.

Aside from the increase in THC, the look, feel and smell of the cannabis flower has also changed a bit since your parents enjoyed their first toke. From the 1960s to the 80s, most street weed was full of stems, seeds, and leaves. Honestly, it was probably a bit of a stretch to call it a “flower.” The full, perfectly formed hairy nugs of today, with their rich colors and frosty trichome tips, can be somewhat alarming for older consumers just getting back into the weed game.

The moral of the story is to take it easy on your parents and grandparents should they ask for suggestions or help with cannabis. As educated consumers, it is our job to guide others through their own positive experiences.