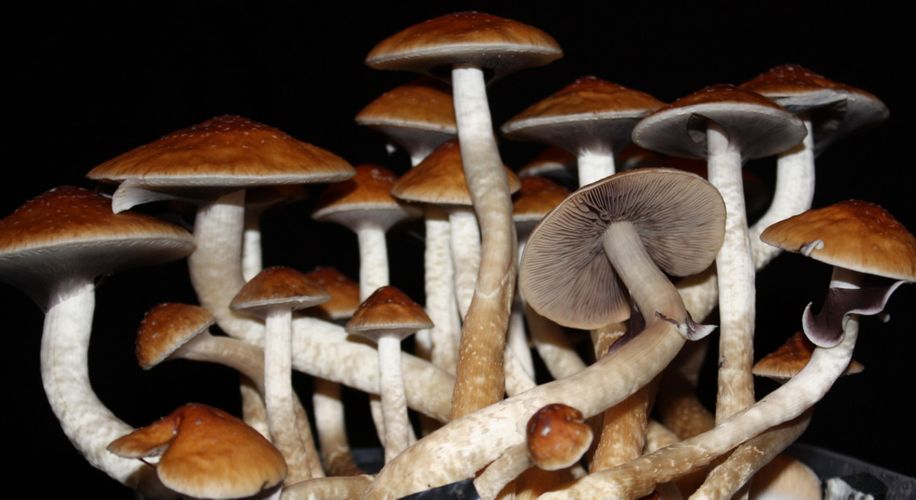 More educated Americans are more likely to support these forms of therapy.

More educated Americans are more likely to support these forms of therapy.

A new poll conducted by YouGov has found that the majority of Americans support the use of controversial psychedelic drugs as therapeutic treatments for depression, PTSD, and anxiety. Towards the end of the 20th Century, some psychiatrists and medical professionals became interested in the potential therapeutic value of psychedelic drugs such as psilocybin, MDMA, LSD, and ketamine. But research into using these drugs as treatments was soon prevented as the federal government ramped up its war on drugs.

Because these drugs are federally prohibited, it has been difficult for researchers to conduct experiments to determine their effectiveness. However, over the past several years, a small but dedicated number of researchers have been able to successfully conduct trials using these drugs, and the early results have been very promising.

A study conducted by researchers from New York University and Johns Hopkins University found that a single dose of psilocybin, combined with therapy, reduced anxiety and depression in 80% of cancer patients. Another study found that MDMA treatments reduced the severity of PTSD symptoms by 56%, and that 66% of the patients receiving MDMA no longer met the criteria for PTSD by the end of the study. Numerous studies on ketamine have found that the drug can relieve symptoms of depression within six hours.

New data from YouGov reports that Americans are warming up to the idea of using psychedelic drugs like these as therapy. 53% of all survey respondents said that they supported medical research into psychedelic drugs. YouGov also recorded the education level of their respondents, and found that the more educated a respondent was, the more likely they were to support psychedelic research. 46% of those with no college education supported the research, compared to 69% of those with a post-graduate degree.