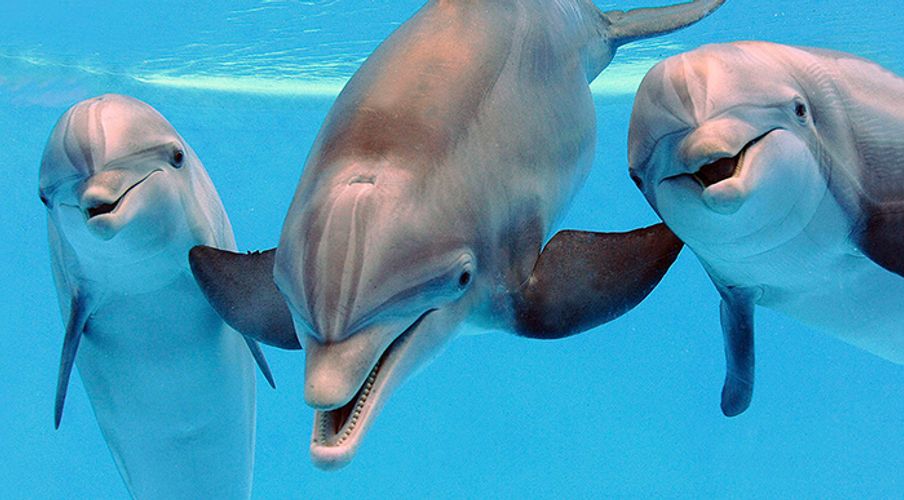 This Is How Animals Get High

Creatures and their preferred substances are a trip!

Creatures and their preferred substances are a trip!

Did you know that in Colombia and Peru, the tiny caterpillar larvae of the Eloria noyesi moth feeds on as many as fifty coca leaves, the raw ingredient of cocaine, daily without altering dopamine receptors? Even though these larvae can munch Scarface under the table, many of their friends in the animal kingdom don’t possess the same high tolerance. In fact, many animals are highly susceptible to mind-altering substances, some even exhibiting drug-seeking behavior like fiending addicts. Sometimes, it’s to treat their own illnesses preventatively and therapeutically. Other times, it’s to tie a few on recreationally, indicating that the urge to self-medicate doesn’t stop at humans.