HEALTH
GRLCVLT Brings HIV Awareness and Cannabis Together Today on World AIDS Day
AD
December 2nd marks World AIDS Day, and the cannabis companies GRLCVLT and The Artist Tree are donating proceeds to support the Alliance for Housing and Healing, an organization that helps homeless HIV and AIDS patients.
Published on December 2, 2019

There are 38,000 new HIV cases per year in the US. In 2016, 15,807 Americans died from complications associated with AIDS. While HIV is no longer the death sentence it once was due to awareness, education, and public health care, living a fulfilling life with the virus requires constant medical care — and a stable residence. In this current climate, those aren't things everyone has access to.

But you can do something about it.

On Monday, December 2nd, join the Alliance for Housing and Healing during the annual AIDS Memorial Walk in West Hollywood to both commemorate those we’ve lost to this devastating disease and to help those who are still living with the illness. 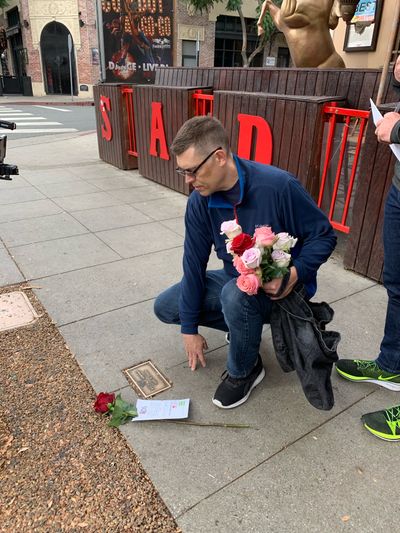 For the past 35 years, the Alliance for Housing and Healing has assisted the LA area’s homeless population living with HIV/AIDS. The non-profit organization provides temporary group homes to help patients transition from the street to a permanent home, emergency financial assistance, and case management to ensure homes are state compliant and supervised with critical medical care in mind.

“There are 53,000 homeless in LA, and there was a 77 percent increase in homeless people here living with HIV/AIDS compared to last year,” Jack Lorenz, the Alliance’s Director of Development and Communications, told MERRY JANE by phone. Each year, the Alliance for Housing and Healing helps 2,000 homeless HIV/AIDS patients find new homes and new lives, but with the area’s homeless population rapidly rising, the organization is asking for the community’s much-needed support. 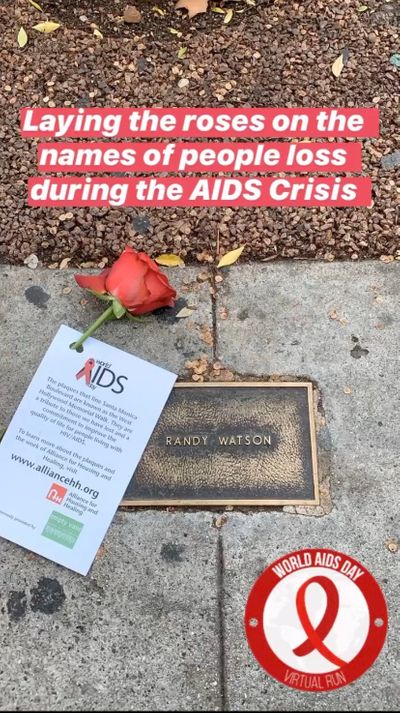 To help the Alliance for Housing and Healing help one of LA’s most vulnerable populations, all proceeds from GRLCVLT’s products sold today at West Hollywood’s cannabis store and social consumption lounge, The Artist Tree, will go toward the non-profit organization. Additionally, Papa & Barkley is participating by donating 30 percent of their proceeds today, too.

“We wanted to give back to a community that got the cannabis movement where it is today,” said GRLCVLT’s founder Annaliese Nielsen, in reference to the HIV/AIDS patients who played a large part in catapulting California’s medical marijuana movement during the ‘90s. “Patients’ voices were lost over the past few years, and we want to remind everyone where we started, and why we’re all here.”

The Artist Tree is located along Santa Monica Blvd., where the AIDS Memorial Walk and Candlelight March will take place this evening. The march begins at 5:30pm at Northwest corner of Santa Monica Blvd. and Crescent Heights and will continue to West Hollywood Park.

The march will conclude at 6:30pm at the West Hollywood Library City Council Chambers where this year’s recipients of the Paul Starke Warrior Award, an award given to those who devote themselves to supporting others with HIV/AIDS, will be announced. And, if you end up hanging around after the march, the GRLCVLT crew will be hanging out at the Artist Tree after.

If you'd like to donate to this cause, you can do so here.

MEDICAL MARIJUANA
HIV
MEDICAL CANNABIS
HOMELESSNESS
MORE...
IN THIS STORY
CBD
Click to shop at our CBD store
MERRY JANE Staff
FOLLOW
MERRY JANE is based in Los Angeles, California and is dedicated to elevating the discussion around cannabis culture.
Share this article with your friends!
AD
By using our site you agree to our use of cookies to deliver a better experience.
Accept
Decline
MORE FROM MERRY JANE