HEALTH
Dr. Frank Is “Myth Busting” the Misinformation That Medical Cannabis Is Addictive
AD
And he’s doing it by using simple Italian cooking as a visual aid.
Published on November 27, 2018

It all stems from 20 years working as an orthopaedic surgeon, where he was constantly trying to resolve patients’ problems with muscle pain relief. Medical cannabis proved revolutionary in terms of being consistent and highly effective — without side effects. He was so impressed that he switched the mat for the leaf. 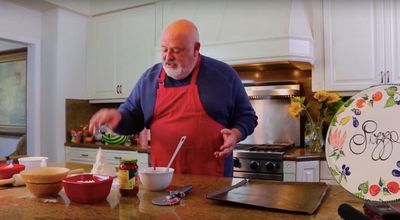 As part of his mission to untangle the lies and smears that medical cannabis has suffered due to the federal government and Big Pharma, Dr. Frank is all about education and transparency. “#CannabisIsAMedicine is my mantra,” says Dr. Frank D’Ambrosio. “It’s the ultimate DIY treatment that can be applied to so many ailments from PMT, to PTSD, to epilepsy, MS to IBS even bipolar disorder, cancer, and diabetes. It truly empowers people in ways I haven’t seen anything else.”

Dr. Frank has started to use his simple Italian cooking as a visual aid to explain the benefits of medical cannabis and to dispel all the misnomers about medical cannabis.

Naysayers, in Dr. Frank’s opinion, are the Big Pharma lobbyists who are resisting change. The opioid crisis, which the pharmaceutical industry economically benefits from, is increasing unabated. As Dr. Frank D’Ambrosio says: “No one has ever overdosed from medical cannabis.”

Dr. Frank D’Ambrosio believes so much more needs to be done in order to open up the floodgates to proper research. “Decriminalizing medical cannabis is the first stage. Bringing it out of the closest is key so the benefits can be properly understood and any risks mitigated by medical professionals,” he says. 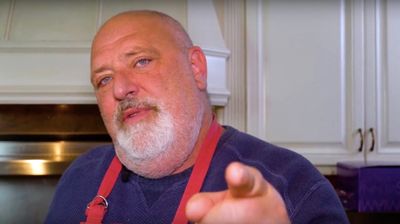 On November 12th, 2018, Dr. Frank flew to Geneva, Switzerland to contribute research and analysis to the World Health Organization’s Expert Committee on Drug Dependence, which will report back to the United Nations. Dr. Frank gave evidence from his five-year research, a 4,287 patient survey called ‘Can Cannabis Be Used to Replace Addictive Pharmaceuticals?’ 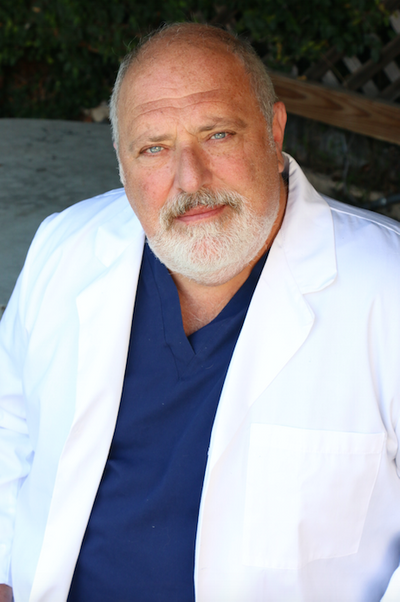 In June 2018, Dr. Frank addressed the British Parliament, meeting MPs and many of the patients campaigning for change. In mid-November, he returned. Today, he identifies the fight isn’t in any way over. “The barriers for getting treated are still very high for many people in the United Kingdom. Hospital specialists have been briefed to administer medical cannabis as a measure of last resort. Patients are fighting a lot of doctor ignorance and being pummelled by the Big Pharma opioid lobbyists. There’s still very much an uphill struggle. There’s a long way before the UK follows the lead of the US and most recently Canada.


For more on Dr. Frank visit his websites www.cannabisisamedicine.org and www.doctorfranklive.com

MEDICINE
LEGALIZATION
HEALTH
RESEARCH
MORE...
Dr. Frank D'Ambrosio
FOLLOW
Dr. Frank Ambrosio is one of the world's leading campaigners for policy reform on the use of medical cannabis. A surgeon for over 30 years, he witnessed patient after patient suffering from chronic pain after surgery, pain that meant they faced a lifetime of taking prescription medicines. After deciding to look into alternative forms of pain relief, Dr. Frank became fascinated by the science behind medicinal cannabis and its proven success in treating a range of medical conditions — from everyday ailments to chronic diseases. Today, as well as being a renowned advocate, his medical practice is dedicated to helping patients throughout the United States incorporate medical cannabis into their daily health routines.
Share this article with your friends!
AD
By using our site you agree to our use of cookies to deliver a better experience.
Accept
Decline
MORE FROM MERRY JANE