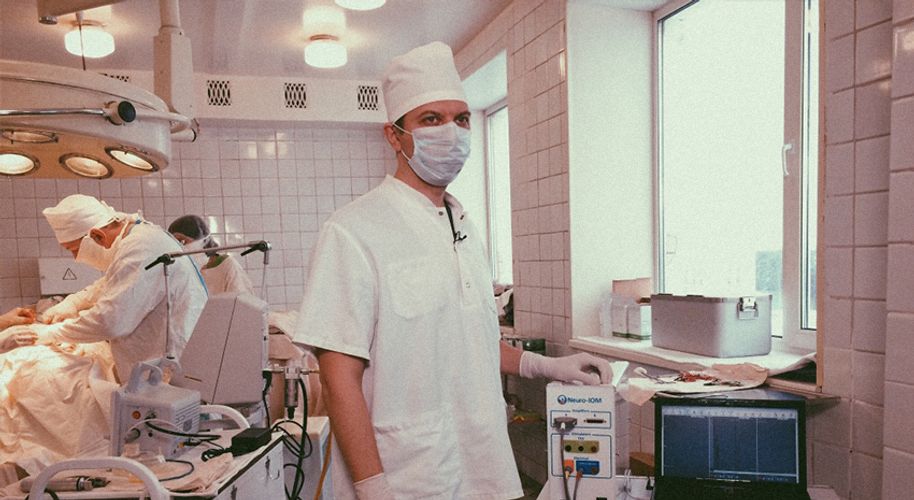 What It Means That the GOP Has No Obamacare Replacement

Will the Emperor’s new healthcare plan leave us all naked and exposed?

Will the Emperor’s new healthcare plan leave us all naked and exposed?

Plenty of Affordable Care Act replacement plans are making the rounds on Capitol Hill now that Donald Trump has been sworn in as president, but the various plans are like a sidewalk shell game. No matter which shell you pick, there’s nothing there. Though there have been four major plans put forward, all of them arrive at the same conclusion: Millions of people are going to lose their insurance, and most of the people who secured insurance thanks to the ACA will be worse off. One of the major plans, put forward by Senator Ted Cruz, simply seeks to scale back the existing ACA; the other three seek a major overhaul that results in a system far worse than our current one.

Republicans worship at the altar of the free market. Part of their dogma is the belief that everything would be better if it were privatized and deregulated. The problem is that healthcare doesn’t function like other markets. When we choose what kind of car or computer to buy, we are making a somewhat informed choice to enter a particular market based on our needs, wants, and resources. When you are diagnosed with cancer, you aren’t presented with much of a choice. If you are a young, healthy person, if given the option, you will generally opt out of insurance. As the New York Times’ economist Paul Krugman put it, “There are two strongly distinctive aspects of health care. One is that you don’t know when or whether you’ll need care—but if you do, the care can be extremely expensive … The second thing about healthcare is that it’s complicated, and you can’t rely on experience or comparison shopping.” If you’ve ever been taken to the ER in an ambulance, you know exactly how difficult it is to exercise “choice” in a moment like that. This is why every developed nation has moved to some form of single payer, and if they haven’t, they have moved to a better system than ours, such as “all-payer.”

Every major proposal that has been advanced by Congressional Republicans has a few similarities. All of them boot people millions of people off of coverage. All of the plans make coverage more expensive for those with serious healthcare problems. And all of them offer less coverage for young people with less expensive plans.

There are three essential aspects of Obamacare that make the system work, to the extent that it does. If these three components were expanded, it would actually work better. There is an individual mandate that everyone have insurance or receive a penalty. For health insurance to work, you need a large pool of people to participate in it. The healthy people pay in so the sick people don’t bankrupt themselves or die because they can’t afford insurance. There is an essential healthcare benefits package. Health plans are complicated and generally people don’t research every aspect of their plan until they have it. Why would you compare prices of chemotherapy or MRIs until you need them? An essential benefits plan makes sure that everyone gets reasonable provisions for the unexpected; that, after all, is the definition of insurance. Finally, these plans don’t cover people with pre-existing conditions. People with pre-existing conditions need insurance most. The inevitable result of removing these components is a broken market.

Republicans will try to tell you they have a Band-Aid to put over their broken system. The right wing trumpets the value of so-called “health care savings accounts.” The idea here is that since your insurance will be absolute shit, you will need to save money (with a tax discount) for when you have healthcare problems. Currently, most Americans have less than $1,000 in savings, so a system that replaces actual coverage with a savings account that is meant to help you pay exorbitant sticker prices for healthcare is not a solution. Also, it is not insurance.

Whatever alternative to the ACA is passed will kick people off of insurance. Kentucky Senator Rand Paul has openly admitted that these plans aren’t meant to cover everyone covered under the ACA. He said, “We should legalize inexpensive insurance, which means that we get rid of Obamacare mandates that prevent insurance companies from selling inexpensive policies.” The only way to do this is kick people in so-called “higher-risk pools” off of insurance. Jordan Weissman at Slate put it succinctly when he said that the GOP is going to have to “grapple with the fact that every single replacement proposal the party has put forward would leave fewer Americans with health coverage than under Obamacare.”

The most popular Obamacare replacement plan is Paul Ryan’s “Better Way.” Congressional estimates made by the Republicans freely admit that four million people will lose their health coverage. As you might have expected, many outside economists believe that this estimate is entirely too small, and could balloon to the tens of millions. A study of how healthy young people would fare under the plan found that while they would save $1,500 a year ($125 a month), their plans would get worse, meaning that they would get less value for their money.

One sneaky way that Paul Ryan has twisted language to lessen the terrible blow of “Better Way” is guaranteeing that you can keep your care as long as you have “continuous coverage.” Sabrina Corlette, a professor of healthcare policy at Georgetown described the real-life ramifications of these “continuous coverage” rules this way, “You could be denied a policy because you have diabetes, and the next time you could get coverage again would be when you turn 65 and become eligible for Medicare.”

Orrin Hatch’s (R-UT) alternative is similar but offers young people a $164-a-month catastrophic plan that is also slightly cheaper and far worse than similar plans under Obamacare. This plan also allows insurers to charge the elderly and infirmed five times more than the young and healthy. Again, we have poor care for young people that saves them very little and exorbitant pricing for those who need care—a policy that might kill them. The other competing plan in Congress was written by Tom Price, Trump’s probable Health Secretary, is similar Ryan’s and Hatch’s, with less specifics.

Healthcare is going to get ugly in America. No matter what changes are made to Obamacare, coverage in America is going to get worse. We need to prepare for a fight and educate ourselves. We need to agitate for action on a state level. Otherwise, we better start saving money for our healthcare savings account. That money won’t go very far, but it looks like we’re going to need it.