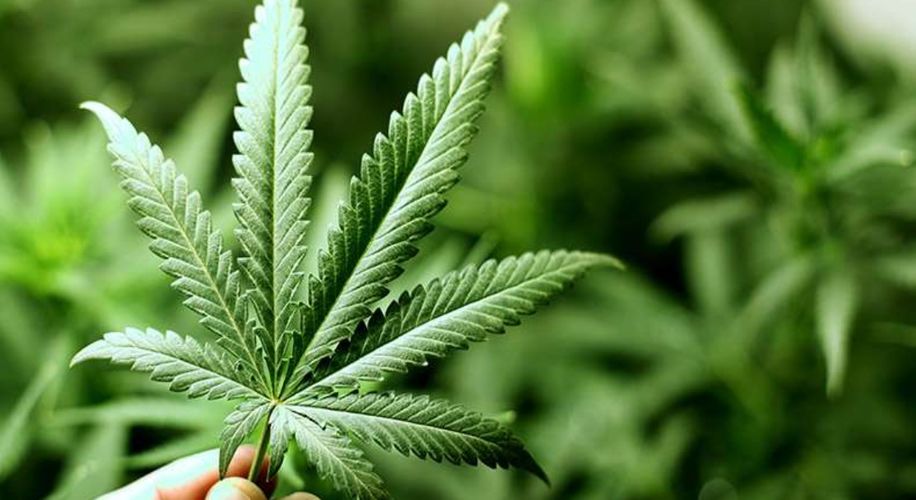 Researchers examined the effects of 12 different cannabis extracts on 12 different kinds of cancer cells. And the results were promising.

Researchers examined the effects of 12 different cannabis extracts on 12 different kinds of cancer cells. And the results were promising.

A new Israeli research study found evidence that specific cannabis extracts can promote the death of cancer cells. These findings support previous studies that show medical cannabis being one of the most effective natural treatments that's been discovered to date.

Previous research on the topic has primarily focused on using isolated cannabinoids, like THC or CBD, to arrest cancer cell growth, but this particular study explored whether a mix of whole-plant cannabis extracts could have a stronger effect.

“The cannabis plant contains over 100 phytocannabinoids and hundreds of other components,” the researchers wrote. “The biological effects and interplay of these cannabis compounds are not fully understood and yet influence the plant’s therapeutic effects.”

Several of the tested cannabis extracts were found to effectively inhibit the growth of certain kinds of cancer cells, while others had little to no effect. Three of the extracts reduced cancer tumors to around 37 to 51 percent of their original size. The most effective of these extracts all contained a high concentration of THC along with large quantities of decarboxylated phytocannabinoids.

“Overall, we found that cannabis extracts were very potent in producing cell death and some of these extracts were of Δ9-THC-rich type,” the study explained in the Oncotarget journal. “However, in line with the studies mentioned above, we suggest that using whole cannabis extracts is more effective in inducing cancer cell death than applying pure Δ9-THC on the studied cells lines.”

The researchers discovered that some kinds of cancer cells responded strongly to the THC-rich extracts, but others did not. This led them to believe that other compounds present in these extracts were also effective as antitumor agents. The study also theorized that the presence of cannabinoid receptors within specific cancer cell lines might explain why these cells were more susceptible to cannabis-based treatments.

“Taken as a whole, we concluded that medical cannabis does not consist of a single therapeutic agent but rather a heterogeneous array of treatments,” the researchers wrote. The study goes on to recommend that additional research studies “could focus on matching cannabis extracts with specific phytocannabinoid compositions and their effects on specific cancer sub-types in order to optimize treatment effects.”

The researchers concluded: “We hope that this study will lay the groundwork for future preclinical studies and randomized controlled clinical trials in order to provide evidence for effective cannabis treatments for many cancer subtypes.”