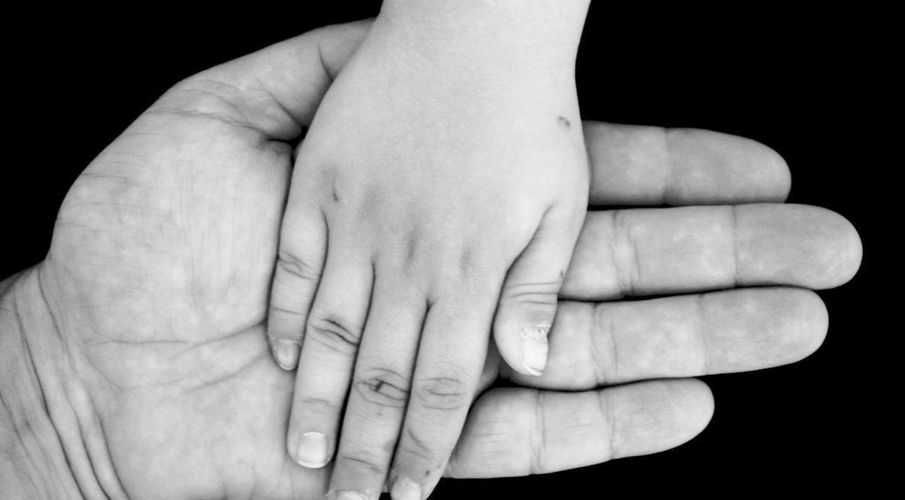 Dravet Syndrome can wreak havoc on children’s bodies and is often fatal.

Dravet Syndrome can wreak havoc on children’s bodies and is often fatal.

There’s new evidence that marijuana can help treat epilepsy, a disorder that is sometimes resistant to drugs.

One of the forms of epilepsy, Dravet Syndrome, is especially worrisome for children. It can wreck havoc on their bodies, and often proves to be fatal. Dravet Syndrome can cause children to have thousands of seizures every month, many of them unable to make it into adulthood.

The New England Journal of Medicine has found that chemicals in cannabis have the ability to bring many of those seizures under control, and their study further stresses the importance of legalizing marijuana around the country so that it can be accessible to the people whose lives may depend on it.

To find out more about the study and cannabis’ medicinal qualities, check out the MERRY JANE News report above, and consider donating to the Dravet Syndrome Foundation to further help children in need.