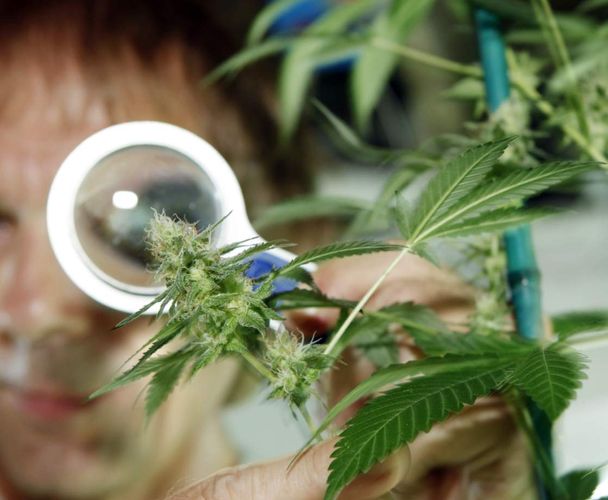 Scientists say other anticonvulsant medications are not working.

Scientists say other anticonvulsant medications are not working.

Researchers in Canada are preparing to launch a new clinical trial that will study the effects of edible cannabis products in the treatment of epilepsy, according to a report from the Canadian Press.

The study will be conducted at Toronto’s Hospital for Sick Children, where researchers intend to get into a first-of-its-kind exploration of oral cannabis concoctions containing both CBD and THC compounds. The goal of this effort is to corroborate some of the anecdotal reports that have surfaced over the past few years that suggest these two primary components of the cannabis plant may have the ability to prevent seizures.

In the United States, similar research has been conducted, but only with respect to CBD or cannabidiol, which is the non-intoxicating aspect of the cannabis plant.

Researchers at the children’s hospital plan to take things a step further by looking into the anticonvulsant properties of both compounds. This move is a Hail Mary of sorts, in hopes of pinpointing a better treatment for the disease than the more than 40 medications the hospital currently has in its arsenal – most of which have been ineffective.

As part of the study, researchers will examine around 20 children ranging from one to 18-years-old who suffer from Dravet syndrome – a condition brought on through a genetic mutation.

"It's an absolutely devastating disease to live with," said Catherine Jacobson, mother of a seven-year-old son with epilepsy, who is also part of a medical marijuana producer contributing the cannabis extracts to the clinical trial.

"So the need to develop new medications that will control seizures in these children is very high,” she added.

The trial will focus on determining how well the children handle the CBD-THC combination, while experimenting with dosage and documenting any side effects that might occur.

If the study shows favorable results, researchers could then get in on a much larger trial that could perhaps reveal the true benefits of using CBD in conjunction with THC – the way the medicine was intended to be used when the cannabis plant was put on Earth in the first place.