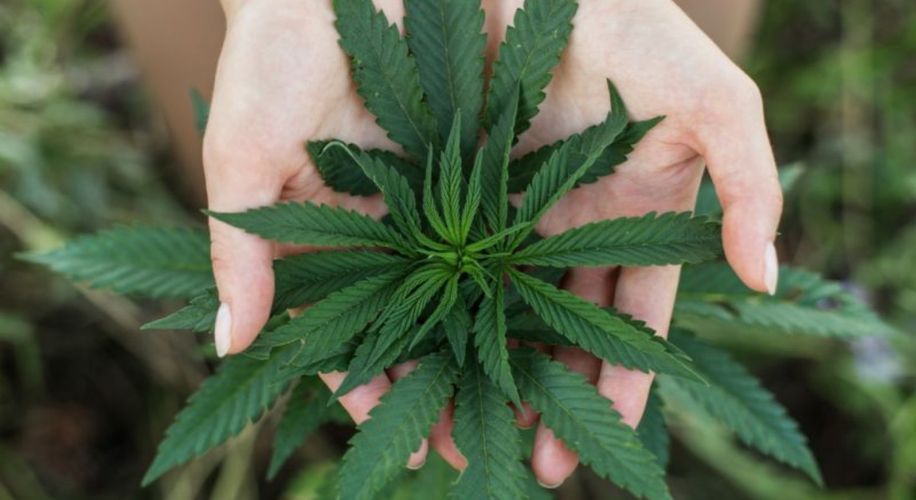 Many patients said that the cost of medical marijuana forced them to quit buying it, however, even though the plant alleviated their symptoms.

Many patients said that the cost of medical marijuana forced them to quit buying it, however, even though the plant alleviated their symptoms.

Nearly every arthritis patient who has tried medical marijuana found it to be an effective treatment for their symptoms, a new survey reports.

Online arthritis support community CreakyJoints (which is somehow not a cannabis forum, despite what the name might suggest) administered a 77-question survey to 1,059 arthritis patients, asking for information about their experiences with medical cannabis. The results of this study — presented earlier this month at the 2019 Annual European Congress of Rheumatology (EULAR) meeting in Madrid, Spain — found that 57 percent of all respondents had used CBD or other forms of cannabis to treat the symptoms of their disorder.

97 percent of all respondents who had tried medical marijuana said that it helped treat their arthritis symptoms, and 93 percent of those who tried CBD reported similar improvements. These patients reported that cannabis helped them relax, improved their physical functioning, and helped them manage symptoms of pain, insomnia, depression, nausea, and fatigue.

But some patients reported that they had to stop using medical marijuana, even though it effectively treated their symptoms. Around a third of all CBD users, and around 20 percent of users of other forms of cannabis, reported that they could not afford these treatments. Others said they quit due to concerns over the legality of using cannabis.

Tien Sydnor-Campbell, one of the patients who responded to the survey, told Leafly about the difficulties involved with acquiring medical marijuana in her home state of Pennsylvania: “It’s a little bit of a trick because you can’t really just walk into a dispensary, you have to find [and pay for] a [specialist], get the appointment…and then you have to pay for the license…and then you can go to the dispensary [for the cannabis] and you’re looking at that cost, which I think will be something like $50 a month. It’s very different than my [other] medication, which is completely covered by insurance.”

Around half of the respondents said they used medical marijuana or CBD in conjunction with traditional medicines, even though interactions between these drugs have not been thoroughly researched.

“Anecdotally, and via this survey data, we know that there are many people with arthritis who benefit from marijuana and CBD products,” said W. Benjamin Nowell, PhD, Director of Patient-Centered Research at CreakyJoints. “However, we have to temper our potential excitement about adding these products to an arthritis management strategy because there is so much left to learn about how these supplements interact with people’s prescribed and over-the-counter medicines and if, in fact, they can be proven to positively impact a person’s experience of disease and symptoms.”

Sydnor-Campbell agreed that further research is needed before medical cannabis can be fully integrated with existing arthritis treatments.  “[The only way] doctors can be armed with information is to have…clinically-sound research,” she said to Leafly. “We already know people are using this, so it’s time we start studying it now, now, now.”