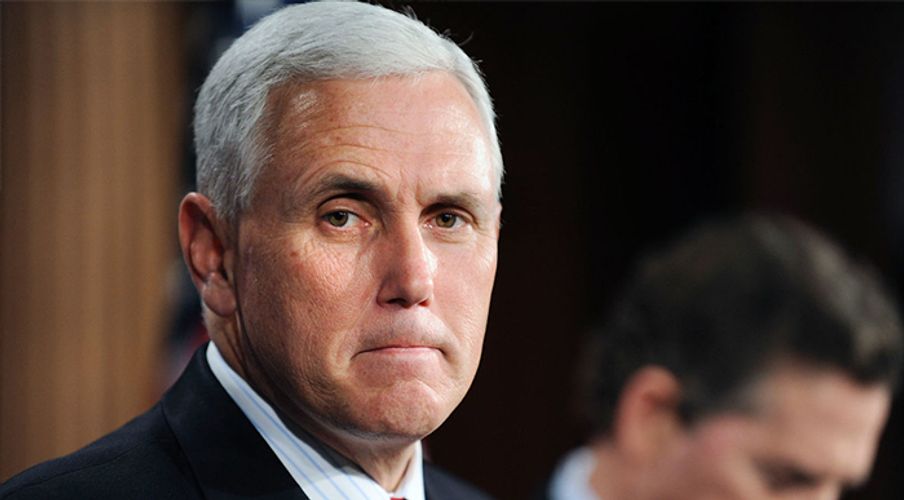 The All-Time Worst Vice Presidents of the United States

Giving new meaning to being the nation’s No. 2.

Giving new meaning to being the nation’s No. 2.

Constitutionally-speaking, the job of Vice President of the United States is a powerless vocation. Veeps only vote when the Senate is tied, and they only get executive powers if the President dies. The title has been called insignificant by some of the men who’ve held it, but the American people have come to expect a certain level of political competence and general likeability from those who take the oath of office.

Yesterday, Vice President Mike Pence failed to live up to those reasonable expectations, casting the historic tiebreaking vote that confirmed President Trump’s controversial Education Secretary pick, Betsy DeVos, whose only qualification for the job appears to be donating money to the GOP. She is such a poor choice that two Republicans Senators voted against her, making Pence’s vote critical. A move like this, in a country that already struggles with education and related problems, like the widening income gap and increased crime rates, could well define Pence and make him one of the worst Veeps in the nation’s history.

For comparison’s sake, check out six vice presidents who fell far short of expectations. And keep in mind that Pence is only just getting started—imagine how much awfulness he can cram into four years!