CULTURE
What Are the Best Weed Strains to Enhance Creativity and Productivity?
AD
These cannabis strains have reputations for opening the third eye and inspiring some insight among consumers. Check out these flower varieties when you need to fuel your imagination and spark ingenuity.
Published on April 28, 2020

A dozen or so decades back, creative types referred to the psychedelic drink absinthe as “the green fairy.” That was then, weed is now. So forget the green fairy; to ignite fresh ideas and light a fire under your ass to make them happen, weed is nothing short of “the green dragon.” It’s a friendly dragon, to be sure, but that doesn’t diminish pot’s positively roaring power.

Science agrees. Multiple studies have concluded that cannabis enhances the creative mind and boosts the process of being productive. It’s true now more than ever, as cannabis cultivators continuously craft hybrid strains and cultivars specifically designed to fuel imagination and ingenuity.

Producing such strains is a creative process in itself, made possible by the growers’ passion for marijuana. While it’s true that sativa strains are known to spark cerebral effects and a “head high,” not all sativas are created equal (or yield the same psychoactive experiences). Certain terpenes, as well as THC ratios, may play a factor in a given strain’s effects, too.

That said, which flower varieties are historically known to get the brain buzzing? The cannabis strains listed here are just a few that have reputations for opening the third eye and inspiring some insight in consumers. Take your pick and puff along to kick-start your creativity — something we could all use when stuck in quarantine. 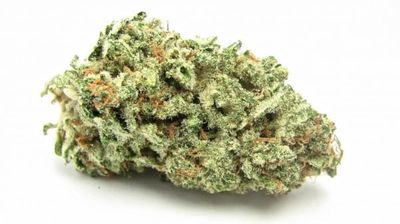 While the name AK-47 conjures images of rampant destruction rather than steady inspiration, the moniker itself is just a dash of creative flourish. AK-47 contains a 65:35 sativa to indica ratio, and the strain is derived from Afghani, Colombian, Mexican, and Thai varieties. It’s known to be strong, sour, and calming. The high is simultaneously regarded as relaxed and cerebral. Use AK-47 to gently blow away your jumpy inner thoughts and clear the deck for bright concepts and sterling strategies. 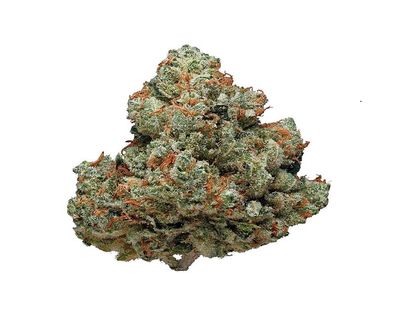 Not for reefer rookies, Chem Dog is the strain of choice for seasoned smokers who swear by its muscular ability to get the mind popping and the spirit enthused to produce.

Some cannasseurs believe the mysterious Chem Dog is a blend of Nepalese and Thai sativas, and it’s also the “source of powerhouse strains like Sour Diesel and OG Kush,” according to Leafly.

The overall consensus, though, is that it’s killer when it comes to arts, crafts, and getting things done. As one Leafly reviewer raved: “I had many thoughts rush through my head, and it was a little overwhelming. But once I settled into the high, it was very creative, imaginative, and invigorating.” Durban Poison can taste like licorice and it lights up the inside of your head like few other creativity-inducing cannabis strains. The “Durban” half of its name is for the South African port city from which this sativa strain originated; “Poison” may as well be in reference to how it slays racing thoughts, self-doubt, low-energy, and other blockers of inspiration and productivity.

Boasting bulky resin glands, Durban Poison’s round, thick buds come coated with trichomes. In its review of Durban Poison, Diamond Green Tacoma writes, “If you’re the type of person that likes to keep a busy brain throughout the day, Durban Poison may offer a great boost to your creativity.” This is one type of poison that you actually want to consume! 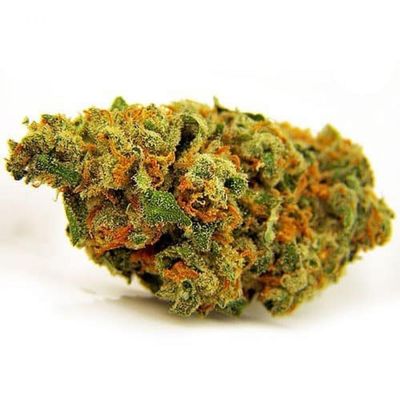 Named after the endlessly inspiring cannabis activist who authored the essential pro-legalization treatise The Emperor Wears No Clothes, the great Jack Herer strain is a combination of a Haze hybrid, Northern Lights #5, and Shiva Skunk that reflects the man itself in its ability to galvanize and motivate. 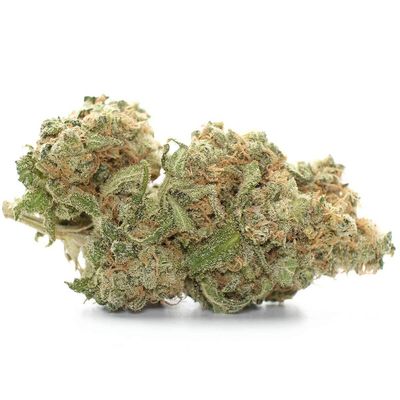 In the Hindu faith, Kali is the four-armed mother of both destruction and creation, which makes her the perfect namesake for this 90:10 sativa-dominant hybrid.

Upon impact, Kali Mist zaps users with vivid focus, rapidly laying to waste any mental clutter in the way of creative thinking. Then the elevating high of Kali Mist, which flirts with being psychedelic, conjures welcomed storms of original thinking, backed by the energy to transform those notions into finished results. 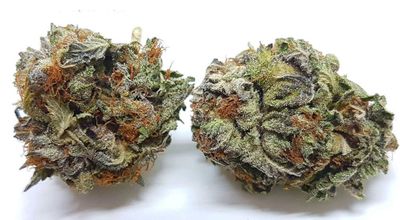 By invoking the signature anthem of Jimi Hendrix, Purple Haze is culturally connected to one of history’s most superhuman innovators and artistic trailblazers. Of course, Hendrix also happened to make no secret of his passion for puffing as part of his creative process.

Fruity and sweet (you may actually taste grape), the 85/15 sativa-dominant strain Purple Haze also emulates the song by hitting hard, fast, and transcendentally — and as it keeps going, so do you.

On his I Love Growing Marijuana site, reviewer Robert Bergman raved, “If you are looking to feel inspired and creative, then this is the right strain for you. Purple Haze is all about cerebral stimulation, and you will see the world in colors that will further fuel you to create…. Definitely a good get-up and get-things-done strain.” 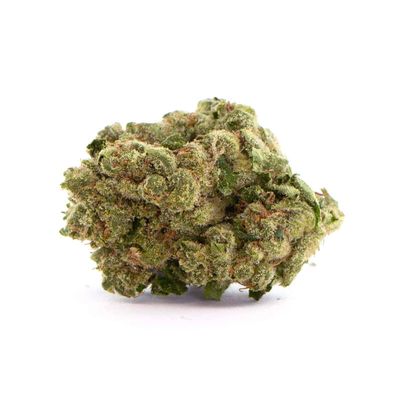 A big-time go-to strain among stoners who like to get creative and make things happen, the California-born Sour Diesel boasts a 90:10 sativa-indica radio, ideally rendered to crank up alertness while quieting anxiety and enabling creativity to cascade forth into the real world. Be ready, though, Sour Diesel packs a major wallop both in terms of its high and its unmistakably pungent odor.

The weed site Ooze notes that Sour Diesel has “become a popular choice among celebrities” who appreciate that the strain is “known to invigorate a creative flow quickly, and deliver energizing, dreamy cerebral effects.” 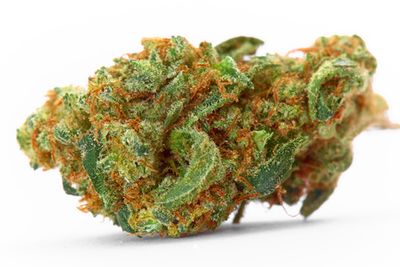 Ready to blast off in cannabis-propelled creativity and productivity? Just light the fuse of Space Queen and you’ll be rocketing into a visionary mindset and a raging mode of output.

The child of Romulan and Cinderella 99, this indica-dominant hybrid dispenses a joyful, cerebral high that makes you feel weightless, and then backs it with an energetic upturn. Once you’re in these cosmos, you know you can get anything done — and you’ll actually follow through with it!

THC
STRAINS
EDUCATION
LIST
MORE...
Mike McPadden
FOLLOW
Mike McPadden is the author of "Heavy Metal Movies" and the upcoming "Last American Virgins." He writes about movies, music, and crime in Chicago. Twitter @mcbeardo
Share this article with your friends!
AD
By using our site you agree to our use of cookies to deliver a better experience.
Accept
Decline
MORE FROM MERRY JANE