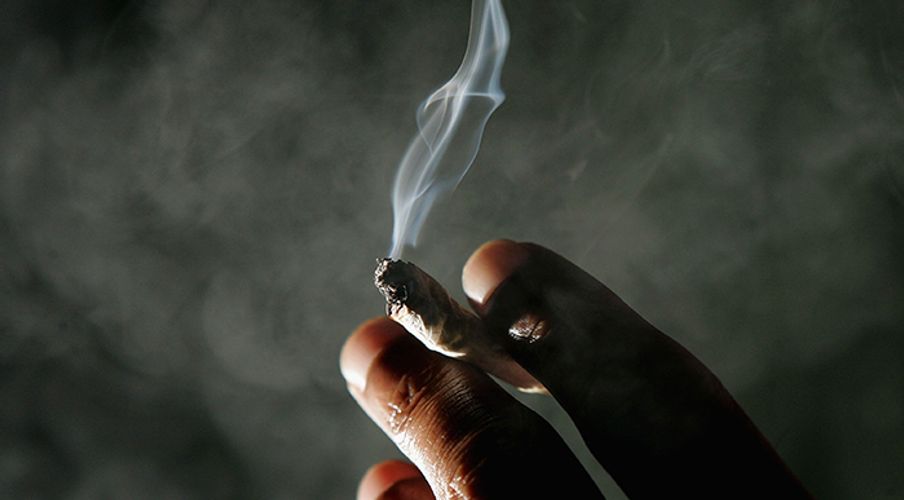 Know the trouble that you could get in!

Know the trouble that you could get in!

If you’re fortunate enough to reside in one of the several U.S. states that legalized medical or recreational marijuana for 2017, you’re probably looking forward to a less-stigmatized, easier toking culture. “Greener pastures,” if you will. Though the War on Drugs still rages across much of the nation, with incarceration at an all-time high, it’s safe to say that America is progressing in the right direction when it comes to weed. (At least, we hope it continues in that direction.)

The rest of the world, on the other hand, has some catching up to do. Some nations still have extreme fines, jail time, time without counsel, and even death penalties, just for possessing and smoking la ganja. And, we’re not talking about some extreme countries where you wouldn’t dare toke in the bazaar, much less hold hands in public. Some of the most Westernized, popular locales for chilling TF out are decidedly un-chill when it comes to the most famous herbal drug in the world.

So, before you spend your next vacation in your own personal version of Locked Up Abroad, here is what’s at stake if you are caught with that sticky international icky.