CULTURE
Weed 101: What States Have Recreational Cannabis in 2019?
AD
Not sure what states have legalized weed? Well, you've come to the right place. Now sit back, light up your joint, and puff it out in the name of legal cannabis.
Published on December 3, 2019

As 2019 draws to a close, there are now a total of 10 states that have legalized the recreational use of marijuana. Just this week, Michigan, which legalized adult-use pot last year, began legal sales for recreational weed. With the number of states with legal pot increasing all the time, we thought it was high time for a recap on what’s legal where. Because, at the end of the day, you have to know where it's legal to get flower and where you're going to get in trouble for having it. Plus, traveling to legal weed states offers a whole new world of tourism — one that offers a high glimpse into the future. Alaska's Been Ahead of the Curve for Awhile

Thanks to a decision by the Alaska Supreme Court, possesing marijuana in your home for personal use has been legal since 1975. In 2014, however, voters approved a ballot measure that legalized recreational cannabis. Under the law, adults may possess up to 1 ounce of cannabis flower and gift up to 1 ounce to other adults. Home cultivation of up to six plants is also permitted. The best part? Alaska not only allows recreational weed sales, but on-site consumption is also permitted at certain licensed dispensaries. In that sense, they're way ahead of the game. 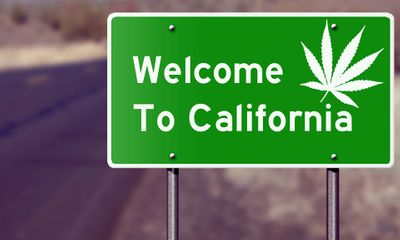 California, the Golden Child of Weed

California voters approved the legalization of cannabis for adult-use in 2016, allowing adults to possess up to 1 ounce of flower and 8 grams of cannabis extract. Like Alaska, up to 1 ounce of cannabis may be gifted to another adult. Recreational pot became available in 2018, allowing consumers to purchase from retail shops and home delivery services. Adults are also permitted to grow up to six plants, although many local jurisdictions only allow cultivation indoors. California is also the home of the nation’s first licensed cannabis cafe and restaurant for public consumption. 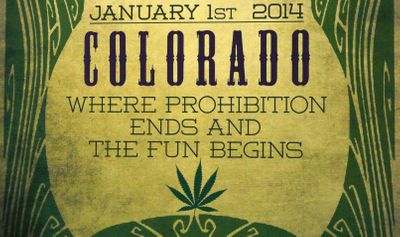 With the passage of a constitutional amendment by voters in 2012, Colorado became one of the first states (with Washington) to codify the legalization of recreational weed. Adults are permitted to possess up to 1 ounce of pot and to grow up to six cannabis plants at a time, with a "plant" defined as one that has sprouted flowers. Cannabis sales are permitted at licensed retailers and through home delivery services. In 2019, a new law authorized the public consumption of cannabis at licensed cafes and lounges statewide, although Denver has had a couple of city-licensed consumption lounges for the past couple of years. 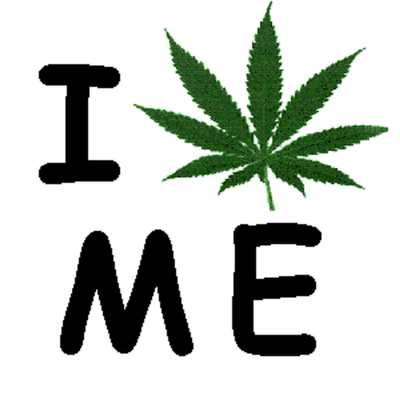 Maine: Still Working Out the Kinks

Although Maine became a recreational weed state with the passage of a voter initiative in 2016, regulations are still being formulated and legal retail sales have not yet begun. In the meantime, adults may possess up to 2.5 ounces of cannabis including up to 5 grams of concentrate. Home cultivation of up to three mature and 12 immature cannabis plants is also permitted. 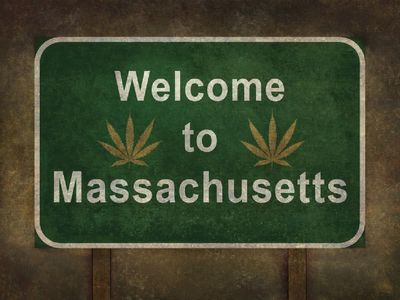 Massachusetts Has a 12-Plant Maximum for Homegrows

Adults in the Bay State may possess up to 1 ounce of cannabis, up to 5 grams may be concentrate, under a law passed by voters in 2016. Up to 10 ounces of cannabis can be kept at home. Home grows of up to 12 plants including six immature plants are also allowed in a secure location. Recreational weed sales began at dispensaries in Massachusetts last year. 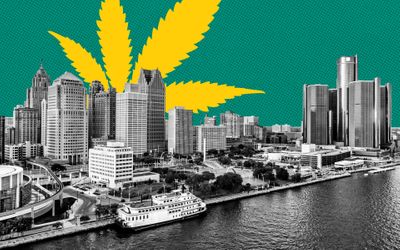 Michigan, Home of the Provisioning Centers

With “provisioning centers” (aka dispensaries) beginning to serve adult-use consumers on December 1 of this year, Michigan is the most recent recreational weed state to permit retail pot sales. Adults may possess or gift to another adult up to 2.5 ounces of marijuana and 15 grams of cannabis concentrates. Home gardens of up to 12 cannabis plants are also allowed. With the passage of a voter initiative in 2016, adults in Nevada may possess up to an ounce of pot including 3.5 grams of concentrate. Retail sales of cannabis products began at licensed dispensaries in 2017. Personal cultivation of up to six plants in a secure location is also allowed.

Oregon was one of the earliest recreational weed states, legalizing pot for adult use in 2014. Possession of up to 1 ounce by adults is permitted, as are retail sales at licensed cannabis dispensaries. Adults may cultivate marijuana at home, but only up to four plants in a secure location. Gifts of up to 1 ounce of cannabis from one adult to another are also allowed. 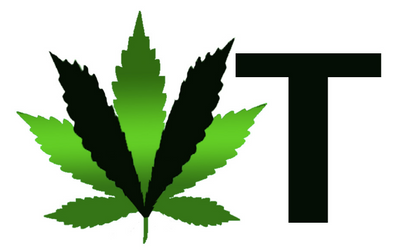 Vermont: The First State to Legalize Through the Legislature

Vermont became the first state to legalize recreational pot by action of the legislature (rather than a ballot measure) in 2018. Lawmakers legalized the possession of up to 1 ounce of cannabis including 5 grams of concentrate and home cultivation of up to two mature and four immature plants, but commercial cannabis activity was not included in the legislation. A bill to permit cannabis commerce faltered in May and will be taken up again next year. 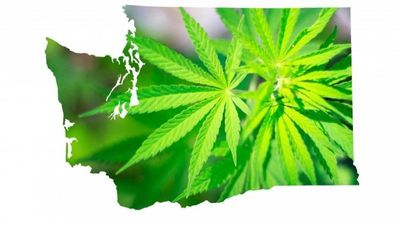 Like Colorado, recreational weed was legalized in Washington in 2012. But, technically, the Evergreen State was first to pass adult-use legislation. Colorado was just the first to make a legal, recreational cannabis transaction, which is why the Centennial State is considered the leader of adult-use cannabis. (Know your history!) That said, adults may possess up to 1 ounce of cannabis and 7 grams of concentrates. Home cultivation is not allowed allowed for non-medical consumers, although sales of cannabis products are permitted at licensed dispensaries. Only medical patients may grow their own at home. Although it’s not a state, the District of Columbia also has legal recreational weed. Up to 2 ounces of cannabis flower may be possessed by adults in the home, but concentrates are prohibited. Home grows of up to six plants are also allowed. Commercial cannabis production and retail sales are still illegal, however, making the black market the only option to procure cannabis. In other words: if you're caught buying weed, you're going to get in trouble. So, DC still has some kinks to work out. People shouldn't get fined or put in jail for buying weed when it's technically legal, yet there are no places to legally buy it. It makes no sense!

In all recreational weed states, the non-medical use of cannabis is restricted to adults 21 and over. Driving while under the influence of marijuana is prohibited. Public consumption is not allowed except in states with licensed cannabis cafes or lounges. The transportation of cannabis across state lines is illegal. In states that permit home cultivation, gardens must generally be located in a secure location out of public view.

Check back next year for an updated listing of recreational weed states. On January 1, Illinois will become the eleventh state in the union to legalize the adult use of cannabis.

LEGALIZATION
ADULT-USE LEGALIZATION
RECREATIONAL LEGALIZATION
RECREATIONAL MARIJUANA
MORE...
A.J. Herrington
FOLLOW
A.J. Herrington is a freelance writer focusing on cannabis news, business, and culture and has written for publications including High Times, Sensi, and HEMP. When he's not banging away at the keyboard, you'll probably find him tending to his plants in the garden.
Share this article with your friends!
AD
By using our site you agree to our use of cookies to deliver a better experience.
Accept
Decline
MORE FROM MERRY JANE