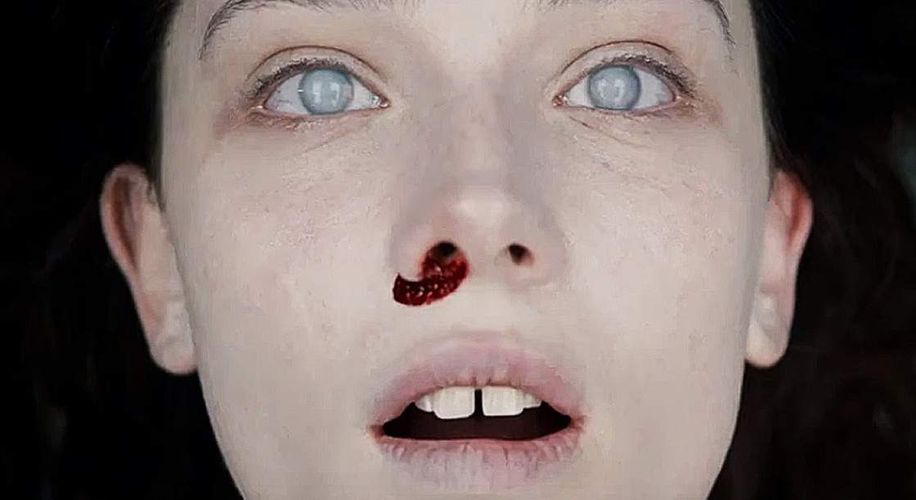 Watch the Very Creepy “The Autopsy of Jane Doe” Trailer

Some scares right in time for the holidays.

Some scares right in time for the holidays.

If there’s one thing we love, it’s walking in the theater (or sitting on the couch) to watch a new horror film, expecting to see something we’ve seen a hundred times before, and walking out surprised and excited. Well, if you’re a genre lover, then The Autopsy of Jane Doe looks like a film made for you, as it seems packed with surprises.
The premise is simple, a father and son coroner team (that itself is creepy enough) are tasked to perform an autopsy on a Jane Doe and determine cause of death. Little by little, strange events begin to transpire and they start to wonder if she truly is dead. From the looks of it, she probably isn’t, so brace yourself.
A coroner’s office is a fairly unusual setting for a horror film, and the last time we can remember seeing one set in such a place was Ole Bordenal’s Nightwatch starring Ewan McGregor and Nick Nolte (in case you haven’t seen it, it’s a very decent 90’s thriller). While Bordenal is Danish, The Autopsy of Jane Doe is directed by one of his neighbours, the Norwegian wunderkind André Øvredal, whose first feature film Trollhunter garnered amazing reviews on the festival circuit and soon became a cult favorite for genre fans (thank God the American remake didn’t work out though).
The film’s main attraction is the great cast Øvredal got for his English language debut, tapping two great actors for the lead roles, the awesome Brian Cox (the original Hannibal Lecter) and Emile Hirsch, a great character actor best know for Sean Penn’s Into the Wild (a film we consider to be somewhat overrated). He’ll always hold a special place in our hearts for his portrayal of legendary skateboarder Jay Adams in Lords of Dogtown.
The Autopsy of Jane Doe premiered at the Toronto International Film Festival, garnering some great reviews. Variety called it “a raucous crowd-pleaser” and FilmStage described it as “campy, nasty, tremendously fun horror experience.” Judging by the buzz around the film, we can only be excited to check it out, and lucky for you that should be soon because it will release in limited theaters as well as OnDemand on December 20th.
This Christmas, it looks like you’ll have a lot of sleepless nights, and not just because you’re staying up for Santa.
Get spooked here now.