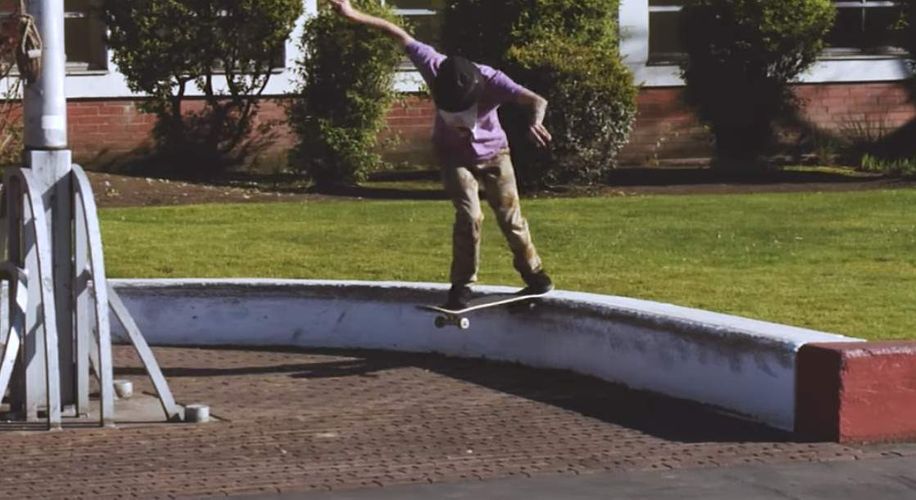 In the description to Tyler Bledsoe’s new “All Clear OK” part, Thrasher claims that “Bledsoe footy is always a treat, but a full part is the pot of gold at the end of the rainbow.” They aren’t wrong in the least.

In “All Clear OK,” Tyler makes us instantly realize how much we’ve missed his laidback style and technique. His last part was in Transworld’s 2010 video Hallelujah, and his only other full part was in 2009’s classic Alien Workshop video Mindfield.

The new edit is for Quasi, the board brand started in Ohio following the initial demise of Alien Workshop in 2014, which Tyler joined along with AWS alumni Gilbert Crockett and Jake Johnson. Stylistically, it is perfectly in line with the art direction of the company, down to the cuts, and the thumping housey soundtrack.

The skating itself is phenomenal, with an unbelievably lengthy and curved tail slide standing out and closing out the part.. Between skating for Quasi and having been welcomed to the HUF roster last year, we hope to see as more footage of him as possible in the near future.