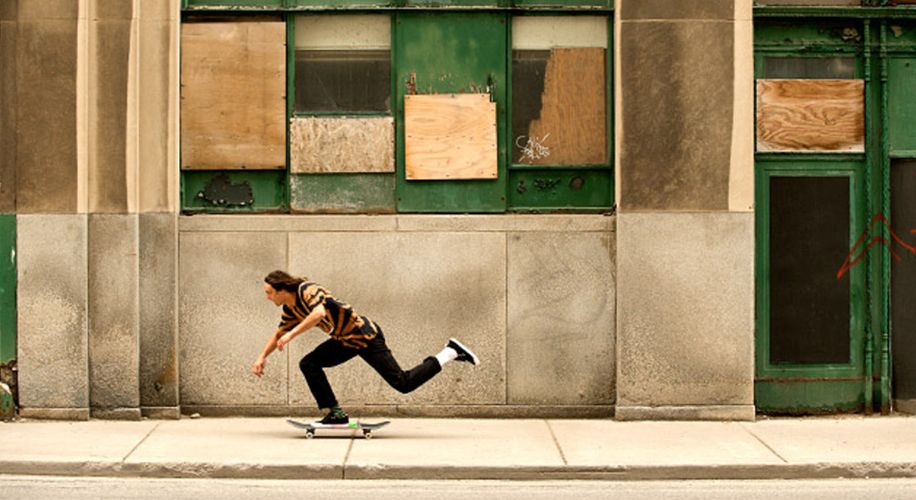 Watch Evan Smith Tap Into the Higher Realms of Skateboarding

Space, sound, and skateboarding at their intergalactic finest.

Space, sound, and skateboarding at their intergalactic finest.

Evan Smith is to current skateboarding what higher consciousness is to the human collective, a gift from the extraterrestrial realms. Yes, the Florida native was definitely in the running for Thrasher’s Skater of the Year in 2016, but honestly, no earthly prize will suffice as reward for his cosmic abilities on the board. Thankfully, Spitfire Wheels has just released a part showcasing just how freakishly out of this world Mr. Smith truly is.

The part kicks off with an appropriately spacey introduction and graphics. It’s also laced with the most perfect of galactic rock tracks, “Night Crawler” by Thee Oh Sees. It’s the kind of tune that you’d want to score your escape from Earth’s orbit. All of it works together incredibly well to highlight some magnificently transitional ditch, street, rail, and ledge skateboarding.

We’ll just go out on a limb and just say it: Evan is an alien among mortal men, and a steezy kickflip to wallride is just a drop in the ocean for those of us who already believe.