CULTURE
Trip or Treat: Psychonauts Reflect on Their Best Halloween Psychedelics Stories
AD
There’s no better time to trip your balls off than on a day dedicated to the dead.
Published on October 31, 2019

Unfortunately, strangers probably won’t give you edibles while trick or treating. But that doesn’t mean you can’t consume goodies on your own this Halloween. In Pagan traditions, Halloween (or Samhain) is the time in which the veil between this world and others is thinnest. Ancestors, fairies, malevolent spirits, and all sorts of ghoulies may come to say, "Hi."

One reader alleges she saw her dead grandmother on Halloween. She was tripping on shrooms, but hey — who defines reality? We know that being under the influence of psilocybin alters our perception the mortal world by making us more sensitive and aware. So, then, why can’t mushrooms help us see the other side? Who’s to say mushrooms aren’t the gateway to the upside-down?

Dressing up in costumes and partying with others on such a spooky night is bound to lead to strange times, such as hiding from real housewives, realizing that you are the devil, or having more than one Halloween-sex sesh interrupted by visions of sea creatures. Literally, anything can happen. Read on to hear our friends' most memorable Halloween stories involving psychedelics. 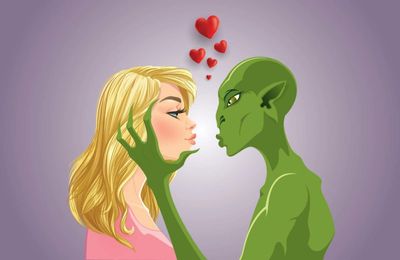 After some fun on a St. Andrew's Cross, we made our way over to a black leather table. I laid on my back and within a swift moment, he slipped off my panties, put on a condom, and started fucking me. It was great at first — like, super hot. I looked around at other couples fucking. Some were even on the same table while my sexy friend fucked me, which made me feel like a very sexy and magical and alien.

One that came here as a visitor solely to experience such Earthly pleasures unavailable on my planet; I had to take in as much as possible. But when I turned my head, my alien wig was spread out all over the table — on top of several, at least five, used condoms. They looked like little floating sacks in the sea of my neon green hair, like jellyfish. Don't worry, I powered through! 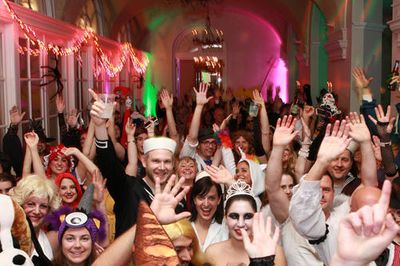 Roo and the Real Banshees of Yonkers

I went to a mansion party in Yonkers, New York, a few years ago. I was absolutely drunk off my ass by the time I took a pressed pill. When it hit me, my legs turned into jello. I was dressed up as high-fashion Beetlejuice and I had very tall Jeffrey Campbells on so walking around was already hilariously difficult. But, whatever — I made it work. Then my friend (who was dressed up as high-fashion Edward Scissorhands) and I walked around the mansion exploring all of the rooms.

We met a woman in her 50’s with a lot of plastic surgery who decided to follow us. She said her friends betrayed her and left her behind. She proceeded to follow me into the bathroom and attempted to make out with me, but I politely declined. I was rolling my face off so I couldn’t be mean, but I was also like, This real housewife is giving me the most insane vibes; I have to escape her.

So then my friend and I spent the rest of the night running away from our Real Housewife friend, going from room to room in a 75-room mansion. She absolutely knew we were avoiding her and kept squawking, "YOU FUCKING BITCHES!" at us, but then wouldn’t stop hounding us. She was literally a banshee chasing us around a haunted mansion. It was very spooky and super trippy, and honestly, one of the craziest Halloweens I've ever had.

I was on psilocybin. Before me stood a large minotaur-like figure, humanoid but with twirling horns. He gazed down, but tried to communicate without words. Then, suddenly, I became that figure, only to realize that I was Satan himself in all His glory. 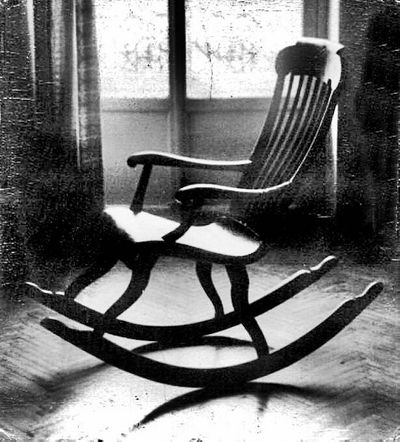 Laura’s Grandma Wants Her Clothes Back

I got home around 3am (the witching hour) and was dressed up in 1950s gear that my grandmother gave me before she died. I was getting ready for bed, when I swear to god I saw her for a brief second sitting on a family chair. I blinked and she was gone, but the image of her sitting there is burned into my mind. I was on shrooms, but maybe she was there. Psychedelics can facilitate those sorts of things! 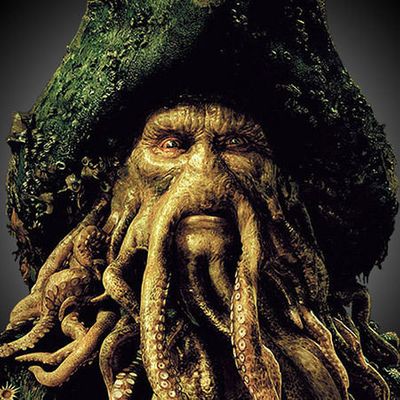 After smoking a lot of weed and eating a few shrooms, I went out and met this girl dressed as Captain Jack Sparrow from Pirates of the Caribbean. We went back to my place and started to have sex (she was on top). I was feeling high but nothing out of the normal. She was still in costume during this, as in wearing a fake beard, dreadlocks, her pirate hat was still on, etc. I was dressed as a woman in full makeup, which was weird enough... but, whatever.

Having watched the movies, I was aware of other characters from the film, and during sex, the shrooms started to hit me. Her face started to morph into Captain Davy Jones, the dude with the fish tentacle/octopus face from the movies. This obviously became a huge problem. I tried to close my eyes and get on with it, but could feel her fake dreadlocks hitting my face. But instead of seeing dreadlocks when I opened my eyes, all I could see was some fish monster’s tentacles hitting my face instead.

I couldn't continue, and I started to freak out because her face was an octopus. So, I told her. I told her I was on shrooms, but she didn't believe me (I mean, I can't blame her) and thought it was a lame excuse to get out of bad sex. She angrily left. I never saw her again, and now I can't watch Pirates of the Caribbean without flashbacks to having sex with “fish face" guy.

EDIBLES
HALLOWEEN
CULTURE
PSYCHEDELICS
MORE...
Sophie Saint Thomas
FOLLOW
Sophie Saint Thomas is a writer based in Brooklyn. She was raised in the U.S. Virgin Islands. Along with Merry Jane, her writing has been published in VICE, Cosmopolitan, Marie Claire, High Times, Nylon, Playboy, GQ, Harper's Bazaar and more. Brooklyn Magazine included her on their annual 2016 30 Under 30 Envy List. Her favorite strain of weed is Grand Daddy Purp.
Share this article with your friends!
AD
By using our site you agree to our use of cookies to deliver a better experience.
Accept
Decline
MORE FROM MERRY JANE