CULTURE
“The Most Unknown” Is a Wavy Trip Into the World’s Greatest Scientific Mysteries
AD
The feature-length film, created by VICE’s Motherboard, is a mind-expanding journey that flips the switch on traditional science docs. As the creators explained, “focusing on just discoveries is boring.”
Published on August 22, 2018

All photos courtesy of Motherboard

The Most Unknown is a feature-length documentary produced by Motherboard — VICE’s vertical that specializes in investigating fringe tech culture and futurism. Directed by Ian Cheney and made in collaboration with legendary filmmaker/weirdo Werner Herzog, the film follows nine scientists as they go on “blind dates” with other scientists who work in fields vastly different from their own. None of the scientists are told where they’re going, or anything about the person they’re going to meet, minus one particularly curious astronomer who googled her “blind date” even though she was instructed not to (I would have done the same TBH).

The areas of research the nine scientists specialize in become increasingly esoteric and rarified as the film goes on. We begin by spelunking with a geomicrobiologist who studies slimey microscopic lifeforms inside caves. Then, we follow her to Milan where she meets a particle physicist who is trying to prove the existence of dark matter. And that’s only the beginning. The Most Unknown takes you on a trip across the universe, literally, from a mountaintop telescope in Hawaii, to microbe-rich hot springs in the United States, to an island in the Pacific Ocean inhabited entirely by monkeys.

The “blind date” format provides the only throughline in the doc, but it allows the scientists to humanize themselves by tackling disparate subject matter alongside the viewer, as a peer. The curiosity on display from the scientists becomes infectious, and you can’t help but feel excited watching intimidatingly complex fields of study transform into something more approachable.

Overall, The Most Unknown leaves viewers with an overwhelming sense of wonderment, especially since these niche fields of science are rarely documented so vividly, if at all. The intention of the film, however, does not seem to be to inform the viewer about each field, but rather, to inspire viewers to become more informed themselves. In the words of the filmmakers, “focusing on just discoveries is boring.”

One of the executive producers of the film, Derek Mead, a Motherboard OG and the vertical’s former Editor-in-Chief, was kind enough to talk with MERRY JANE and answer a couple questions about the dopest science doc we’ve seen since Cosmos.

MERRY JANE: How did the idea for this movie come about? Was the idea different at its inception than it ended up being in the final product?

Derek Mead: The idea for the film first came about when we (the other two EPs, Greg Boustead and Thobey Campion, and myself) first started discussing how to talk about science in a way that isn't the standard structure: everything in a film building up to some grand discovery. Focusing just on discoveries in science is boring. It's also a bit misleading: what scientists do isn't just making grand discoveries and proclamations every day of the week. The work of science is much more human, and much more inquisitive. It's a profession dedicated to asking questions, and we wanted to explore that by looking at some of the biggest questions in science. Hence the title, The Most Unknown.

Now what I just described doesn't sound much like a movie, and it isn't. Where the film coalesced was with the director, Ian Cheney. He knew that to understand what it means to be a scientist, we had to take a more human look at scientists themselves. His idea to create this golden chain of scientists meeting each other and discussing their work, with one the expert and the other the layperson, was just brilliant, and made the film whole.

I left the movie with this sense of wanting to know more about each topic. Like, I could easily watch a full length movie on each of the scientists featured. Do you see this movie as a starting off point to get people interested in science by humanizing experts in their fields?

Thank you! Now is a more important time than ever to show people how we come to understand and test facts. Facts aren't a matter of trust, but there we do put trust in the people who relay those facts to us. The goal for The Most Unknown was to better humanize scientists, with the hope that making the work of scientists more relatable, we'd inspire more of our audience to dive deeper into the science itself. I hope it worked! 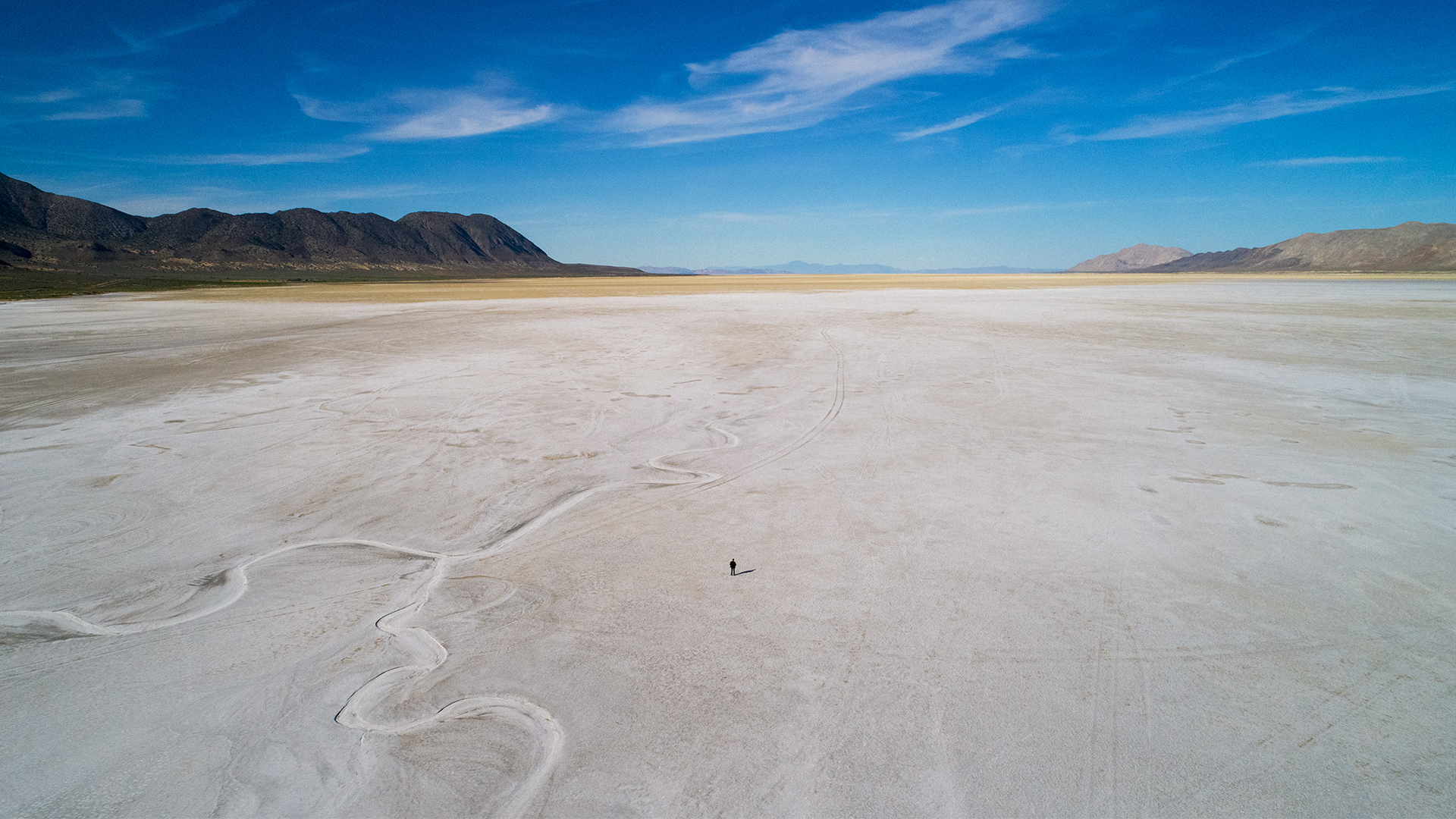 Did you also leave production wanting to learn more? Have you dove deeper into any of the concepts discussed in the movie since filming ended?

Absolutely. I studied zoology in college, and have always been fascinated by how we could ever try to test and discover the origins of life. I've just so happened to have been able to spend a fair bit of time with Jenn and Luke, two of the microbiologists in the film, since production wrapped, and I have yet to miss the chance to pick their brains. I am not sure that all the brain-picking in the world would get me to fully comprehend the complexities of their work, but thankfully they're very patient.

Which concept did you find the most difficult to understand?

I was glad that we took a pretty wide range of science in the film, because everyone who watches it seems to have that one thing they totally get, and the one thing that "feels really weird to me," as Axel Cleermans says in the film about physics. To me, without the doubt the most psychedelic part of the film was Jun Ye talking about the physics and nature of time. The fact that time is a dimension, but one that we simply can't process the same as other physical dimensions, is just mind-boggling to me. 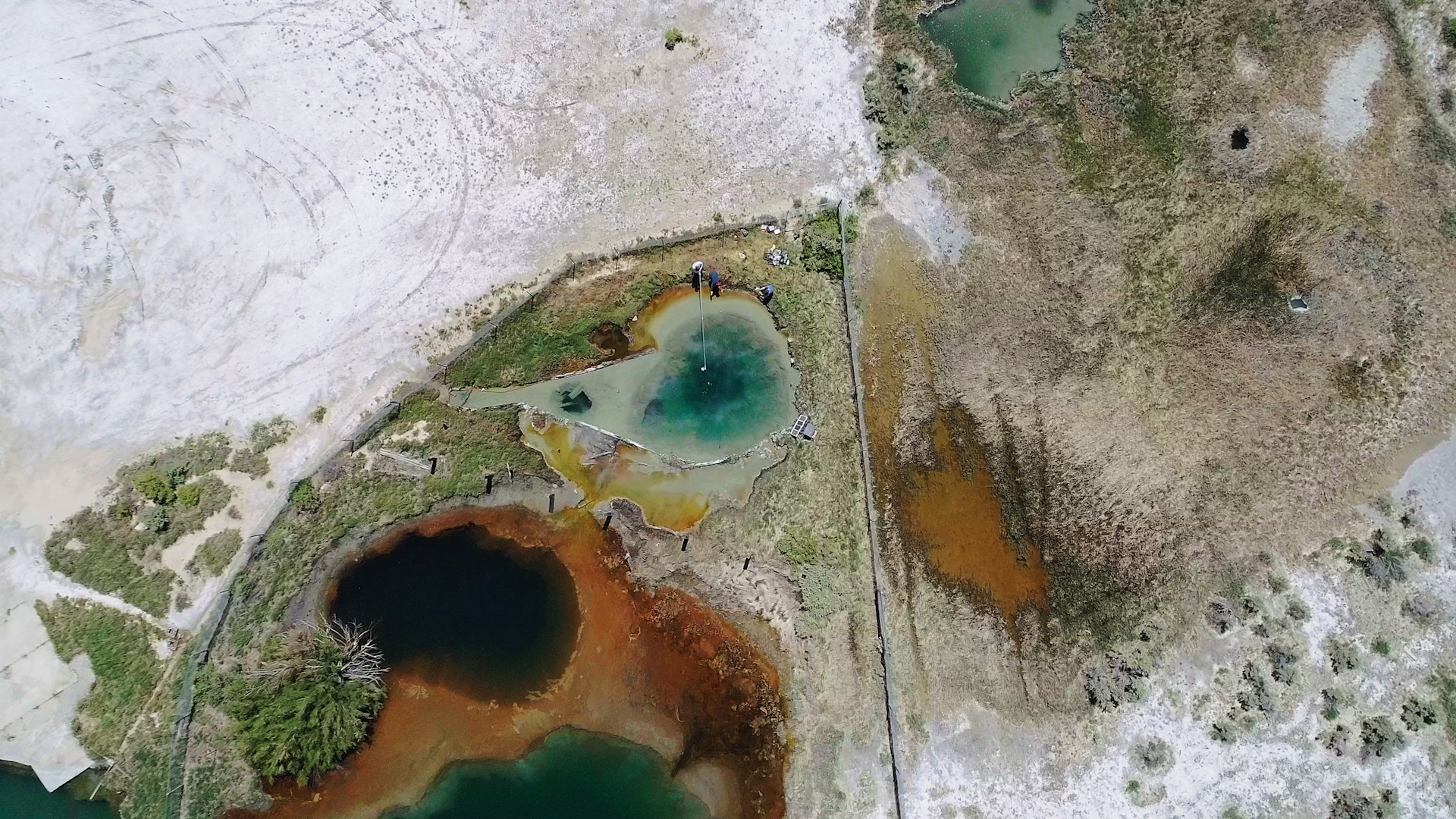 During the filming, did you find that other scientists were able to grasp concepts faster than you were? Or did the fact that the scientists were learning about things outside their own discipline sort of level the playing field?

The beauty of Ian's idea to put scientists out of their comfort zone a bit is they really do play a good proxy for the audience. If you take a specialist in one field and throw them into a completely different arena, it's going to take them a bit to figure out what's going on. I liked that: scientists aren't interchangeable, and of course all their work to specialize in some form of knowledge isn't going to necessarily relate to another area of knowledge. That said, we're talking about some extremely smart people here, and they all picked up what was happening pretty quickly. And even across fields, there is a universal language of discovery that really comes through in the film.

What made you want to make this movie in the first place? What was your inspiration?

My personal inspiration that I brought to the project was more of a frustration. These days, people tend to treat science in a very transactional way: If you're not solving my problem, then why are my tax dollars paying for it? Notwithstanding the fact that this isn't really how science funding works, an appreciation for science is an appreciation for a way of thinking about the world. Science is about the process of answering unknowns, not the answer itself. That may seem like a small difference but it's a truly profound shift in the way we think about the world, as well as the way we think about the sum of human knowledge. I tend to get annoyed with the usual tropes of science storytelling, so I was hoping we could do something different. 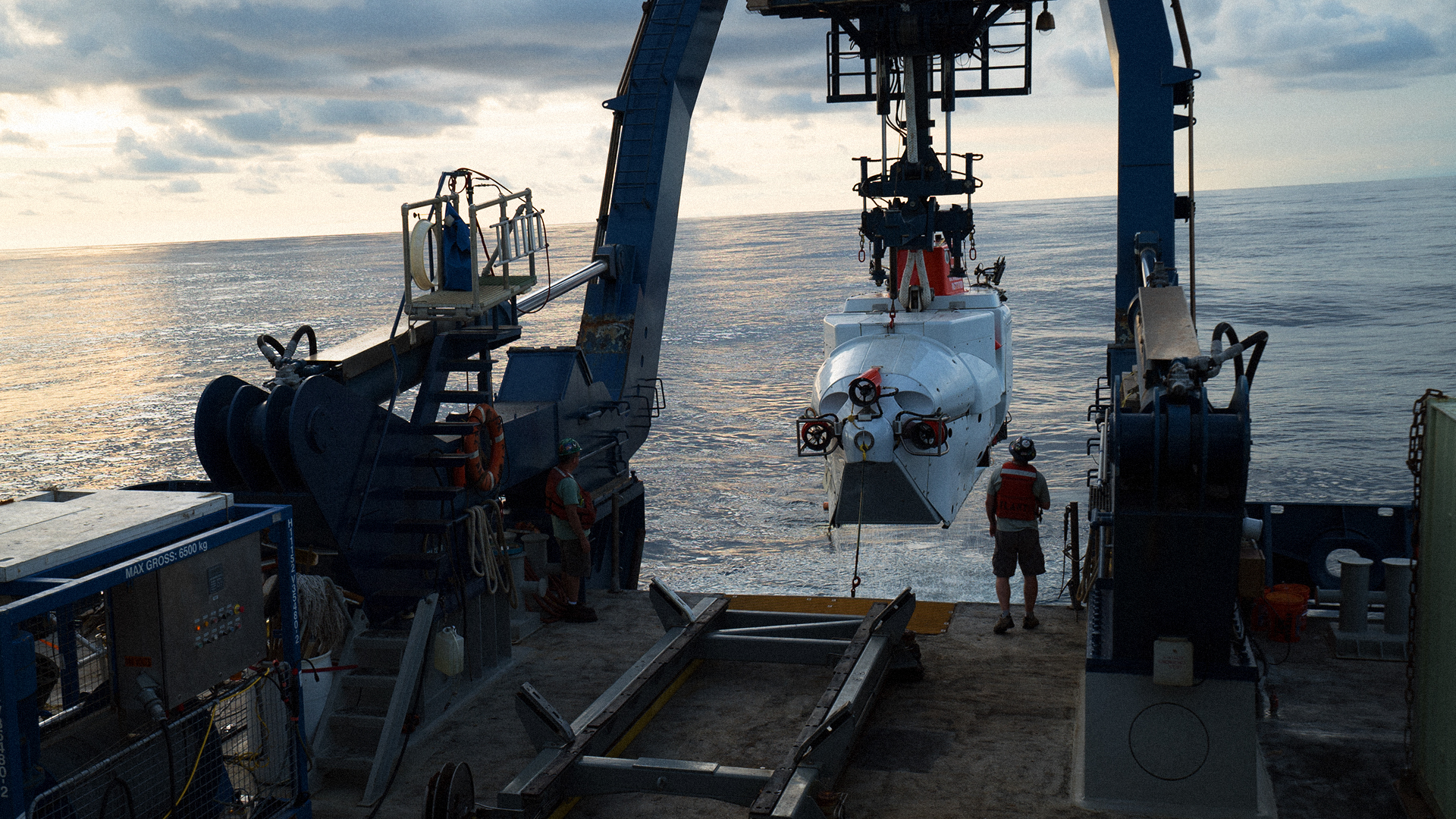 What role did Werner Herzog play in the production of the film?

Werner was an adviser on the film, and was crucial in the early concept development. He gave a lot of good advice to our group of EPs as we discussed how we wanted to try to something different.

For more on “The Most Unknown,” including upcoming screenings across the U.S., visit the film’s website here and watch the whole thing on Netflix

INTERVIEW
RESEARCH
SCIENCE
MOVIES
MORE...
Mira Gonzalez
FOLLOW
Mira Gonzalez [b. 1992] is a writer and illustrator from Los Angeles, California. She is the author of 2 word books and 1 picture book. One time she was a finalist for an award, but then she lost to the dead guy who wrote Lord of the Rings. She tweets: www.twitter.com/miragonz
Share this article with your friends!
AD
By using our site you agree to our use of cookies to deliver a better experience.
Accept
Decline
MORE FROM MERRY JANE