That competition is the American Autoflower Cup, and it’s coming to Los Angeles on January 27-28, 2023.

And yes, the American Autoflower Cup will be a public consumption event. This cannabis cup will include live music, catering, and, of course, the chance to rub elbows with some of the biggest and baddest names in the US cannabis industry.

The party will kick off at Green Street. Space is limited, so read on to find out how to attend or register.

What’s the point of an autoflower? Autoflower strains don’t need to be grown in separate vegetation and flowering rooms. They can be grown in the same room, and can be grown under longer lighting times.

In other words, autoflower strains are known for big yields, potent buds, and they harvest faster than your typical 12/12 strains.

Up until now, most cannabis competitions have focused on 12/12 varieties. The American Autoflower Cup, on the other hand, is bestowing its top honors to only the cream of the autoflower crop. 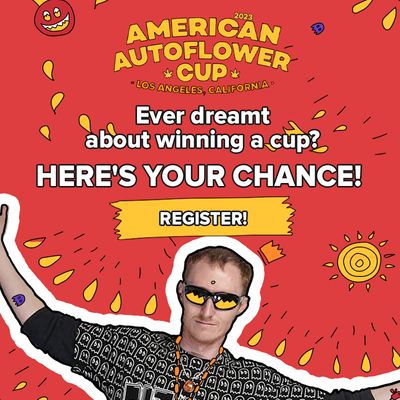 Sounds Dope. What Can I Expect at the Cup?

Autoflower growers and breeders from all over the US are invited to submit their plants to the American Autoflower Cup. Winners will be selected from three categories: Best Autoflower Indica, Best Autoflower Sativa, and Overall Best Breeder.

Besides bragging rights until the end of time, all winners will receive gift packages stuffed with goodies from the event’s sponsors.

Submissions are currently open! The deadline is January 10, 2023, so if you want to enter the cup, time’s a-tickin’.

To register for the American Autoflower Cup, click here. How Will Buds Be Judged?

The American Autoflower Cup will be judged by eight weed experts, who will sample a total of up to 150 entries.

Here’s how the judging breaks down. And believe it or not, it won’t be entirely at the judges’ subjective whims, either.

The lab data will include the plant’s cannabinoid and terpenoid contents. Lab results will also include the sample’s pesticide, herbicide, and other contaminant levels, too.

As for the judges themselves, that’s pretty straightforward. The eight judges will assess each bud by its flavor, aroma, texture, appearance, and its heady effects (the most important part).

Sounds Awesome. How Much Does It Cost?

Here’s the best part about this first edition of the American Autoflower Cup: The cost to register, attend, or even sponsor is:

This is an entirely free event for anyone 21 years and older.

For anyone trying to get in, please RSVP at [email protected]. And since space is limited, you want to RSVP ASAP.

To learn more about the American Autoflower Cup, visit the event’s website.

This was made in partnership with the American Autoflower Cup. 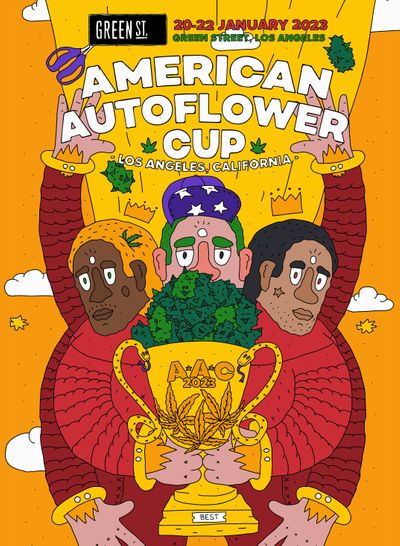