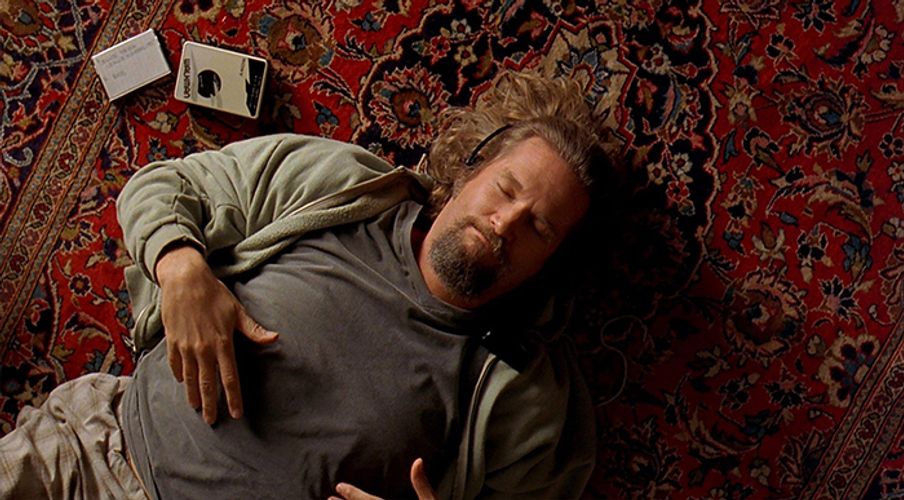 Stoner Movies That Should Have Won an Oscar

We think highly of them, at least.

We think highly of them, at least.

It’s not like the Academy of Motion Picture Arts and Sciences, which will announce 2017 nominations on Tuesday, Jan. 24, has a total aversion to marijuana. Easy Rider (1969) and American Beauty (1999) are just a few examples of films that featured pot smoking that were bestowed with nominations or awards. It’s just that we know that stoner movies are always gonna have an uphill battle getting recognized by the Academy.

Maybe that’s because the average Oscar voter of today is said to be a 63-year-old white male, who is probably out of touch, although that doesn’t entirely make sense, since they would have reached early adulthood in the swinging ’70s, and you figure they’d be hip enough to be cool with the herb.

Whatever the reason, as the country’s laws begin to change and the mainstream takes a more accepting view of marijuana, it’s high time we leave behind stodgy stances against the wonder plant. Hopefully, Hollywood, a supposed liberal bastion, will be more open to making more marijuana-based movies. In the meantime, here are a few past films that, in our opinion, should have gotten at least a nod from the Academy.