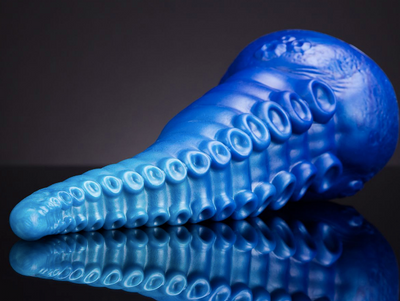 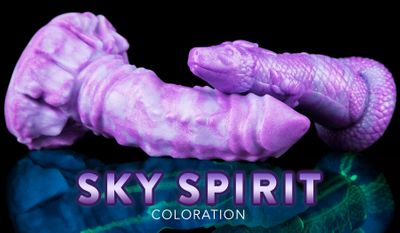 “You can fuck whoever you always wanted to fuck. Whether it’s the Hulk, or Wolverine, or a dragon. The sky’s the limit,” says sex and relationship coach and CannaSexual creator, Ashley Manta.

“[Cannabis] helps quiet thoughts of it being shameful or silly, all of these things that we tell ourselves about our fantasy is somehow wrong, or weird,” Manta says. Cannabis encourages open-mindedness and self-acceptance to help us embrace our desires. “Like, you know what? I want to fuck a dragon. And there is nothing wrong with that,” Manta says. The plant’s creative and imaginative properties take us from feeling shameful to becoming fully engrossed in our scene.

No, we’re not doing anything wrong; we are consensually being penetrated with a dragon’s dick because enemies captured us during the battle, but there are escape plans in place, okay? 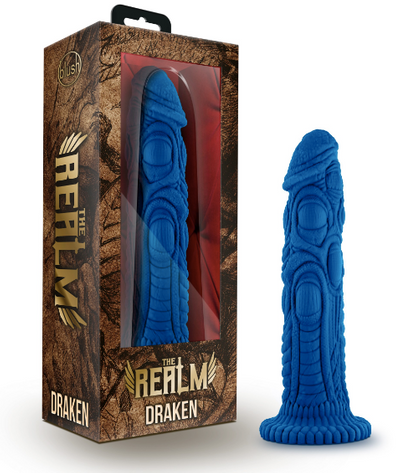 “At the end of the day, there is a primal nature to sex. When it resembles something non-human and more animal then it can be more of a turn on,” Noel says.

Cannabis, used for centuries as an aphrodisiac, not only makes us hornier, but more likely to act on those impulses from a creative and accepting manner. Ultimately, this allows us to be our authentic selves — whether that self is fantastical or otherwise.

420
SEX AND ROMANCE
CULTURE
SEX WORK
MORE...
Sophie Saint Thomas
FOLLOW
Sophie Saint Thomas is a writer based in Brooklyn. She was raised in the U.S. Virgin Islands. Along with Merry Jane, her writing has been published in VICE, Cosmopolitan, Marie Claire, High Times, Nylon, Playboy, GQ, Harper's Bazaar and more. Brooklyn Magazine included her on their annual 2016 30 Under 30 Envy List. Her favorite strain of weed is Grand Daddy Purp.
Share this article with your friends!
AD
By using our site you agree to our use of cookies to deliver a better experience.
Accept
Decline
MORE FROM MERRY JANE